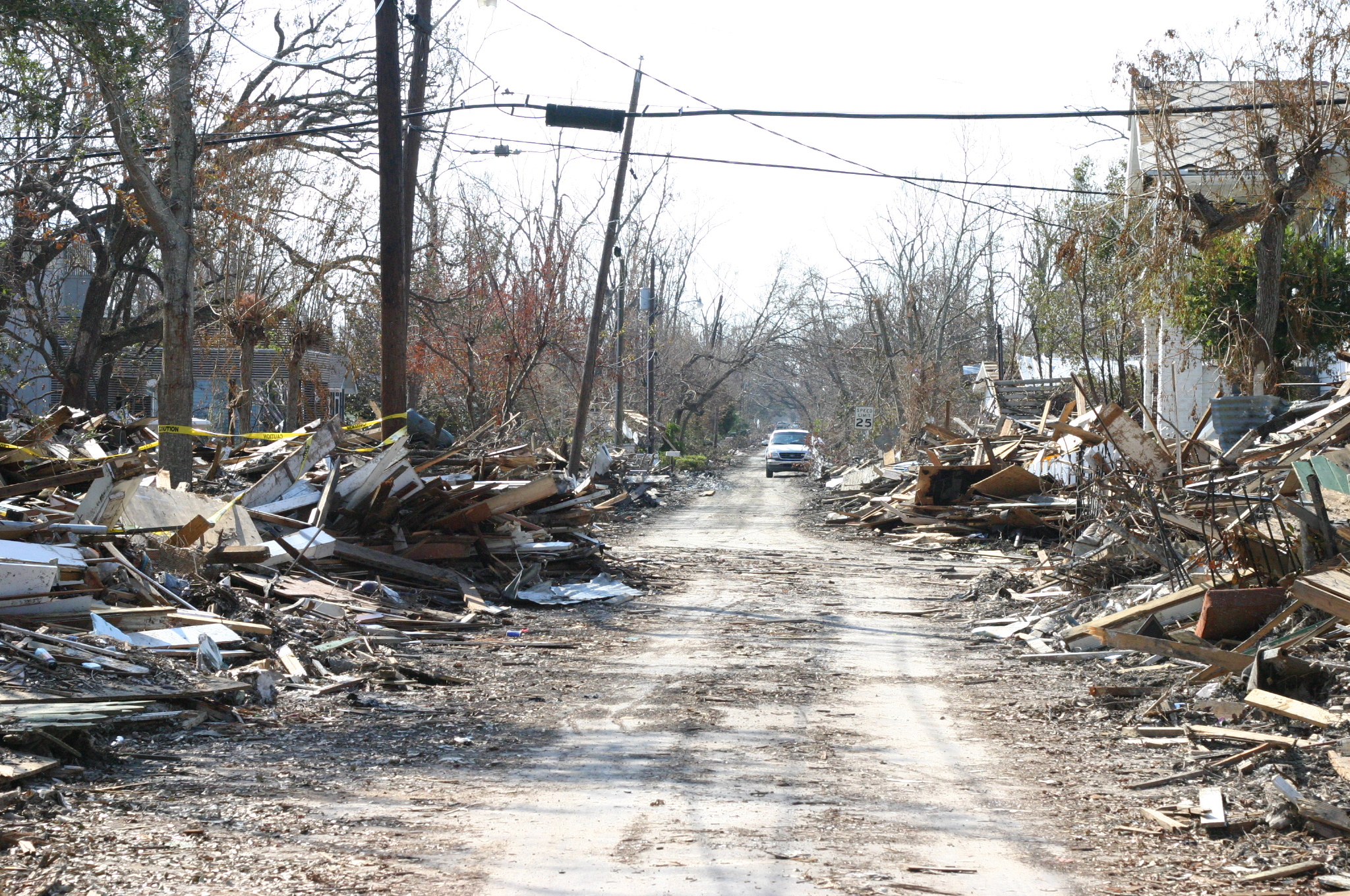 ALPHARETTA, Ga. (BP) — The North American Mission Board’s Send Relief ministry has been asked to manage the disaster response on behalf of the Convention of Southern Baptist Churches in Puerto Rico.

“We have officially requested Send Relief to coordinate the disaster relief response in Puerto Rico,” said Jorge Alvarez, who leads the Puerto Rican convention. “The needs here are unprecedented, and we need our entire Southern Baptist family to help Puerto Rico during this tragic time.”

“This really is an unprecedented event in Puerto Rico’s history,” Melber said. “We as Southern Baptists cannot let our neighbors and friends down.”

NAMB and SBDR received permission yesterday (Sept. 28) from the Federal Emergency Management Agency (FEMA) to move in to Puerto Rico. Search and rescue operations are still underway. As soon as possible, Send Relief will be working to send help to those who are on the fringes of the ravaged island where relief has been more difficult to come by.

As the plan to send help and hope unfolds, NAMB will be working with Southern Baptists to establish church-to-church partnerships that will help meet long-term needs.

While awaiting FEMA’s go-ahead, NAMB started coordinating with pastors in Puerto Rico, FEMA and other relief organizations in order to prepare the way for an immediate and long-term response. NAMB has prepared relief packages for Puerto Rican Southern Baptist pastors that are filled with resources that will help them serve their communities.

In the coming weeks, NAMB and SBDR will be sending volunteers who will staff kitchens and provide food for Hurricane Maria survivors. Trained disaster relief personnel will be sent to the island first, followed later by untrained volunteers, who will receive training on-site or en-route to their service destinations.

In the Virgin Islands, a mobile kitchen from the Alabama Baptist Convention is in transit via ship and should arrive in St. Thomas early next week. Two Alabama SBDR leaders will arrive a few days later to start setting up the kitchen and establish relations with pastors there. They will be helping to set up an island-wide response before a volunteer team from Alabama will come in to start serving meals.

While Puerto Rico and the response in the Caribbean garners headlines, the needs in Texas persist. SBDR and NAMB’s Send Relief volunteers have continued to chip away at the carnage left by Hurricane Harvey.

Mickey Caison, who recently retired as NAMB’s national coordinator for disaster relief, has been guiding the Send Relief response in Houston. Caison reported that, by the end of October, nearly 1,600 Send Relief volunteers from all over the United States will have come in to serve in Houston and beyond.

“The volunteers find that God can use them,” Caison said, “and they’re seeing God change lives as they share their testimonies both through their words and through their acts of service.”

Caison noted he has heard numerous stories of volunteers who arrived at a house to meet people who thought that God had forgotten about them, but a Send Relief team would show up and — in four or five hours — accomplish a task that would have taken the residents months to complete by themselves.

Send Relief’s goal is to come alongside SBDR and serve churches and communities affected by the storm. Beyond disaster relief, Send Relief addresses issues of poverty, adoption and foster care, human trafficking and ministry to refugees and internationals. This year has been the first major response that Send Relief has encountered.

“I really appreciate NAMB stepping out in this way to give churches another way to engage and serve those who are in need,” Caison said. “I’m excited to see where Send Relief can go in the future.”

Send Relief could also use volunteers who can manage entire sites, from administration, to warehousing to other forms of organization.

In Florida, the Hurricane Irma response is moving forward as well. SBDR teams as well as volunteers from Send Relief have been hard at work serving meals and clearing out homes and property. As of Sept. 28, SBDR reported serving more than 500,000 meals and completing nearly 900 assorted recovery jobs. Volunteers have also seen over 40 professions of faith.

Aside from facilitating much of the response in their state, Florida Baptists also have been striving to build their relationship with the Virgin Islands and help manage a response there as well. Two Florida Baptist Convention leaders are set to arrive early next week in order to help set up Southern Baptists’ disaster relief response in the islands that will take place in the coming weeks.

For more information, go to sendrelief.net. Or, contact your state Baptist convention to learn more.