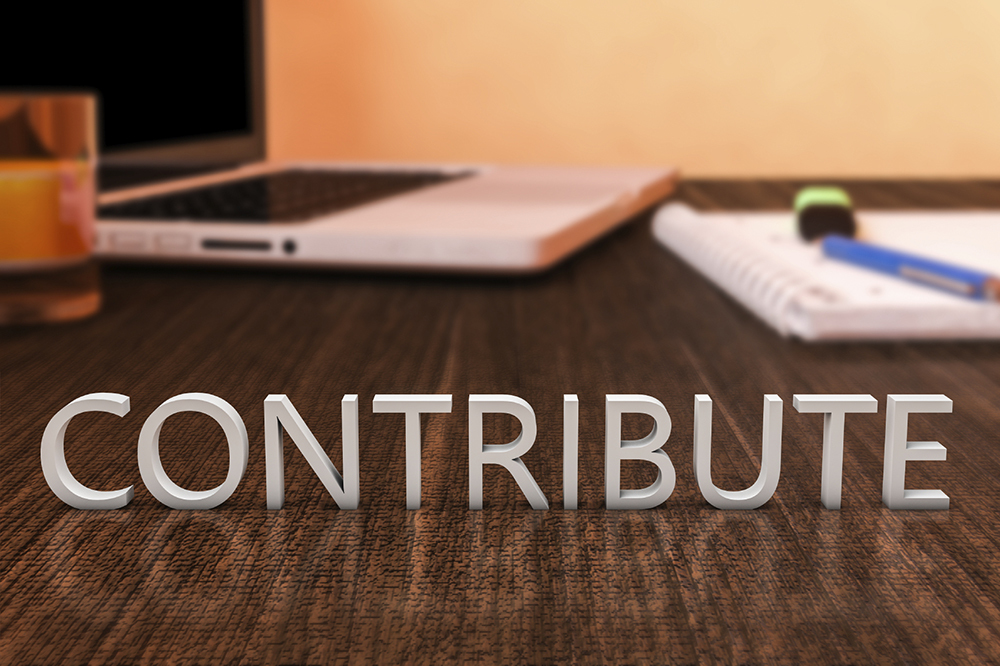 FRESNO – Cooperative Program giving by California Southern Baptist Convention churches during “this uncertain economic season” may have “closed in on a ‘new normal'” in 2011, according to the CSBC chief financial officer.

However, the 2011 figure is more than $318,000 below the $6.9 million received in 2010. Pearson said, “We definitely have found ourselves, like many others, in a declining environment, but are thankful the trend in decline wasn’t as bad as the past two years.

“I believe we may have closed in on a new normal for CP giving by churches during these challenging economic times,” Pearson added.

“CSBC churches and their members are to be commended for sacrificial giving in 2011,” said Fermin A. Whittaker, CSBC executive director. “Our economy certainly has affected the income stream of many CSBC church members and congregations. I am thankful that our churches still value cooperation and commitment to evangelism and missions locally, statewide, nationally and internationally.”

“I’m excited about the increase in our California Mission Offering,” Whittaker declared. “I believe it shows a commitment on the part of CSBC churches to reach California communities for Christ.

“We truly are reaching the world in California because the nations of the world have come to our doorstep. California Southern Baptists are strategic in fulfilling the Great Commission as outlined in Acts 1:8, because we influence world evangelization as we reach those from other countries who make their home here and then have the opportunity to witness to family and friends.”

Pearson also said the new normal relates only to Cooperative Program giving. “We still have uncertainties related to North American Mission Board resources. We have not reached the new normal in that respect.”

He added that while the 2012 NAMB budget is in place, “the next five years will be challenging as we find what the new normal is in relation to jointly funded ministries.”