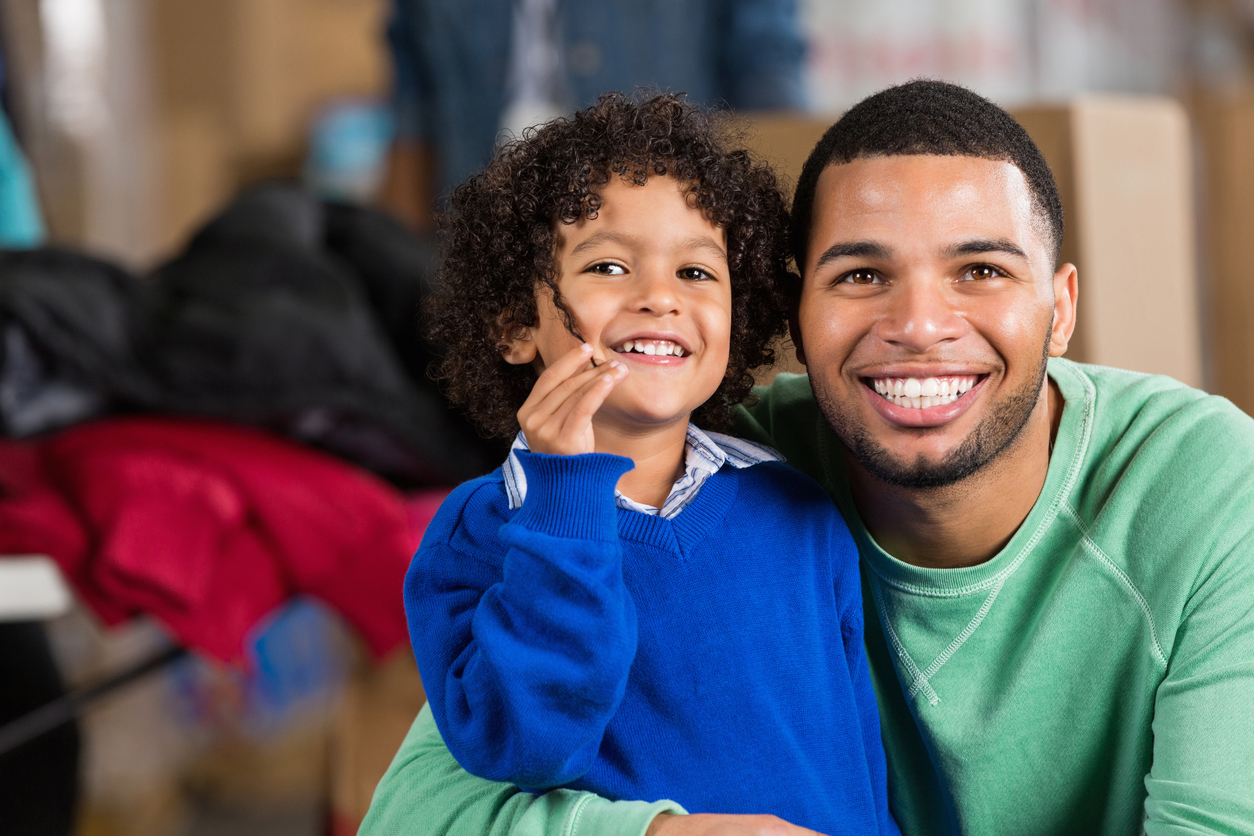 ALPHARETTA, Ga. (BP) — College-age students are moving to urban areas across North America in search of opportunity. For one group, however, the opportunity they seek is not economic but spiritual.

Students who participate in Send Relief’s GenSend program want to further the cause of Christ in areas where the Gospel has not taken root. Nearly 80 percent of the population of the United States and Canada now lives in and around major cities, and there is a large gap in the church-to-population ratio in those urban and suburban areas.

GenSend gives college-age students a chance to spend their summer on mission within one of the North American Mission Board’s Send Cities. Through GenSend, they see what it’s like to be a missionary in the city. Nearly a third of those students decide to move back to the cities where they invested their summers.

This summer 247 students have served through GenSend in 17 locations throughout the U.S. and Canada.

Dylan and Autumn Pentecost recently graduated from the University of Tennessee and plan to move to Montreal this winter. They grew up in the same town of Portland, Tenn., then attended college together.

During the summer of 2015, Dylan’s GenSend experience impacted him so much that he began praying about God’s leading in his life.

“I think the most impactful thing I experienced and learned was that we are called to be [Jesus] among [people] wherever we are,” Dylan said. “My life should always reflect Jesus, and I should take that wherever I go.”

Once Dylan returned, Autumn took note of how the trip had deepened his faith. His desire to return to Montreal grew, and as his and Autumn’s relationship continued toward marriage, Autumn decided to visit Montreal on her own.

“I knew that I needed to see for myself if Montreal was a place I was called to because of [Dylan’s] great love for the city,” Autumn said. “The Lord put everything into place from timing for our wedding and school … to covering finances” without ever asking her hometown church, First Baptist in Portland, Tenn., for funding.

During the summer of 2017, Autumn traveled to Montreal with GenSend to see if the Lord was directing her steps to the city. “There was a day when I was walking to Renaissance Church, and I just broke down and cried at the thought of having to leave,” she recounted.

Now, God has called them to serve the community in Montreal as a married couple.

As a high school student, Savannah Hutto spent two summers working with a church plant in Brooklyn, and after her freshmen year in college, she became a GenSend mobilizer for New York City.

During her GenSend team’s first week in New York, they encountered a young man at an event for college students. The whole summer, he lingered around the team, eating meals and attending church.

“On our last day in the City,” Hutto said, “he asked one of the guys on my team how he could have the peace and assurance that we have.” After spending a couple of hours talking through Scripture, the young man accepted Christ later that evening. “Even now, two years later, he is still involved with the church in Brooklyn,” she said.

GenSend taught Hutto the value of living every day for Jesus Christ.

“The Great Commission is not a command for ‘super Christians’ or missionaries. I did not become a missionary when I stepped off the airplane in New York City,” she said. “Instead, I am to be on mission wherever I am.”

Hutto graduated from Auburn University in Alabama earlier this year and moved to New York to serve with New City Church as their mission team coordinator.

Scarlett Elsik heard about GenSend through a school conference at Liberty University in Lynchburg, Va. She already had a summer job lined up and wasn’t interested initially, but once she received more information she knew she needed to go.

“After meeting with the campus mobilizer for the team,” Elsik said, “I knew the Spirit was calling me to give up my job and live in Portland, [Ore.] for the summer.”

Elsik has participated with GenSend in Portland for three summers in a row and plans to move back to Portland to live and work after she graduates next May.

After having a Gospel conversation with a father and daughter in a coffee shop, Elsik realized how sharing the Gospel and living for Christ needed to become second nature.

“I can’t choose when I want to be a Christian and when I don’t, but instead Christ is ingrained in every rhythm of my life,” she said. “Every coffee shop visit, transit ride or workout in the gym can be turned towards the Gospel.”

Taylor Broadbent, serving as the sites coordinator for MissionLab at New Orleans Baptist Theological Seminary, arrived in the city via Florida State University’s Baptist Collegiate Ministry after graduating in 2016.

“My friend Abbey Latsa, who was a mobilizer for GenSend in 2016, gave an announcement at the FSU BCM about this opportunity,” he said, “and I sought her out to learn more about GenSend New Orleans.”

Broadbent is an NOBTS master of divinity student as well as a member and participant in the church leadership and discipleship cohort at Immanuel Community Church — a three-year-old plant in New Orleans. His experience with GenSend “gave me a chance to see different parts of the church and the great need to love, support and grow the local church.”