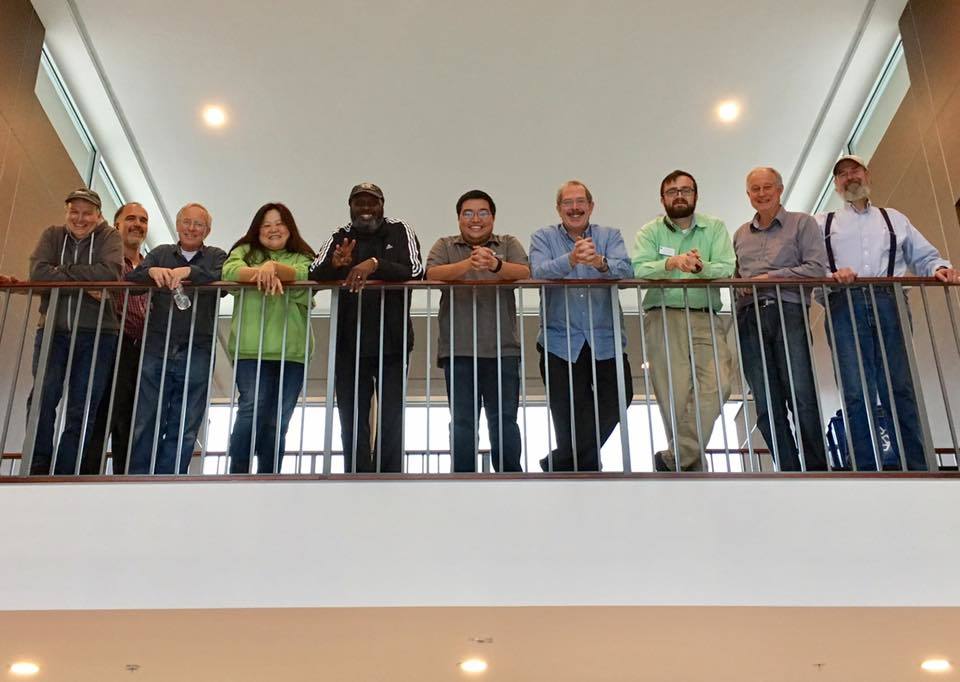 The campus will serve 250-300 students as the seminary continues its ministry in the Bay Area that began with its location to Mill Valley in 1959. Fall 2016 classes for the campus opened in Mill Valley as construction continued in Fremont. See related story. The seminary also dedicated its new main campus in Ontario, Calif., in October.

“We’re very excited to open this brand new theological training center that will help start, finish or advance a student’s ministry education,” said Rick Durst, director of the San Francisco-area campus. “We will host open enrollment until Jan. 30, with admission fees waived for those in the Bay area. It’s a perfect opportunity to be included in the first entering class at this new facility.”

Durst said that the best part of the San Francisco campus is they will be in the center of what God is doing in the Bay Area.

“In Mill Valley, we were isolated on one highway,” he said. “Ten highways are close to our new location. There are also multiple growing mega churches nearby, as well as firms like Facebook and Google and Tesla, which has 4 million feet of building under construction for automobile production.”

He said the area will be a whole different environment for mission — even the campus’ address in on Mission Boulevard.

“Although [San Francisco] is multicultural, Marin County really is not,” he said. “In comparison, [Fremont] has a very diverse population. The largest group of Afghanis outside of Kabul live in Fremont. It’s also close to Levi’s Stadium, where the San Francisco 49ers play.”

The land on which the campus is located was donated by Mission Way Baptist Church. Valued at $2.9 million, it is the largest single gift ever contributed to the seminary.

“Their generosity and their vision for Southern Baptist ministry led them to give us the property at the right time and at the right opportunity” Durst said. “The circumstances were something only God could orchestrate.