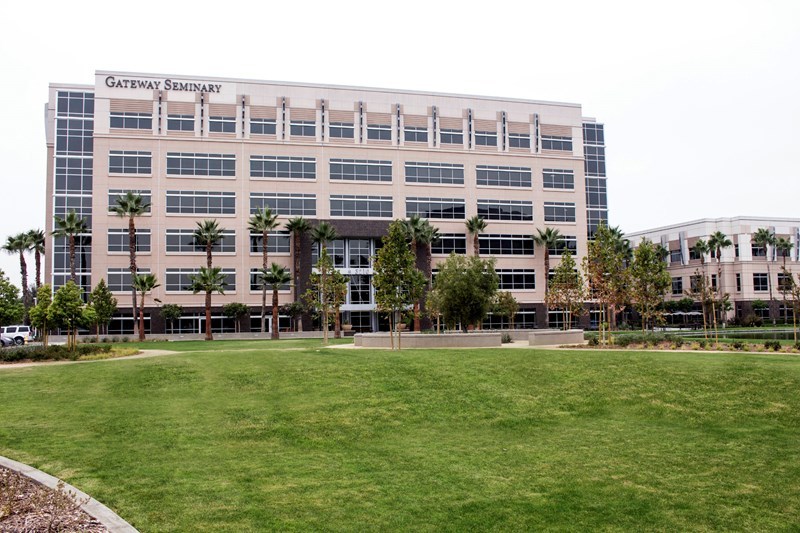 NASHVILLE (BP) — Thanks to the move of Gateway Seminary of the Southern Baptist Convention’s main campus to Southern California, the seminary has more financial assets and an employee structure more focused on theological education.

Iorg noted that the new 155,000-square-foot main campus in Ontario, Calif., has 20 percent more building space than the former Mill Valley, Calif., main campus in the San Francisco Bay Area. But it sits on 100 fewer acres of land, eliminating the need for “tens of millions of dollars in deferred maintenance and also future costs of maintaining a large campus.”

The Ontario campus “was not a default choice for us,” Iorg said. “This was an intentional choice” to focus Gateway on “the mission that you sent us to accomplish.”

Gateway faculty and staff, Iorg said, worked tirelessly to complete the move between June 3, when the Mill Valley campus closed, and July 5, when the Ontario campus opened. Their efforts included packing or disposing of “every single thing” on the old campus as well as setting up everything on the new campus — including a 200,000-item library.

“It’s hard to describe how hard people worked,” Iorg said. “… Our staff, because we were in move-in process, did it all. They broke down all the boxes, hauled out all the packing material, swept up after themselves, cleaned the toilets and made the lunch.”

During the six-week moving process, the seminary also received final approval from the SBC to change its name from Golden Gate Baptist Theological Seminary.

When all was said and done, the move — including an $85 million sale of the Mill Valley property — left Gateway with more than $100 million total in cash and debt-free real estate assets. Among them:

In addition to real estate assets, Gateway has some $32 million left over in what Iorg referred to as its “land sale endowment.” Beyond that amount, the seminary absorbed approximately $4 million in relocation expenses.

“God, good management and a lot of favorability in markets and real estate transactions has made it possible for us to turn $85 million into about $110 million in value and assets over the past two and a half years,” Iorg said.

In relocating to a main campus on a smaller lot, Iorg said, Gateway was able to cut approximately 40 maintenance and lawn-care positions from its staff while adding 10 new positions and 12 new employees “in the areas of faculty, communications, technology and recruiting.”

The resulting personnel cost is the same as it was in Mill Valley but more exclusively devoted to the advancement of theological education, he said.

In the end, not only will the move and resultant savings benefit Gateway, Iorg said, it will also benefit Southern Baptist missions worldwide.

Iorg told of being asked on one occasion why Gateway didn’t build a more traditional campus, with all its amenities, and depend on God, “who owns the cattle on a thousand hills,” to provide the necessary funding. His reply was missions-focused.