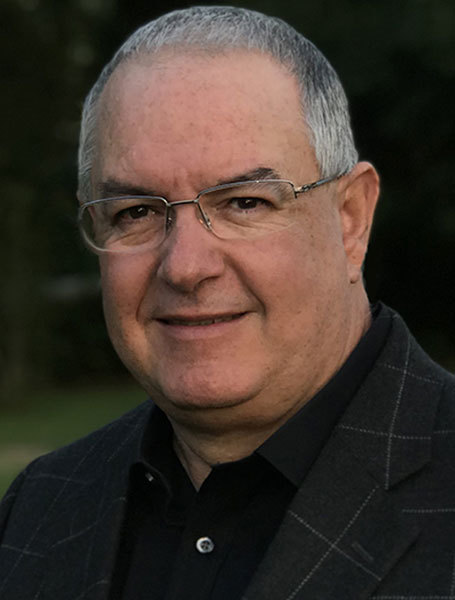 FIRST-PERSON: The fire of Moloch

OCALA, Fla. (BP) — Ever since I can remember, my parents taught me to respect the right to life and sowed in my heart a passion to care for and protect the weakest. Seeing the events in recent weeks in our nation as people with power and influence attempt to permit the killing of human life even at the last moments of pregnancy, I remember the sad story of the Phoenicians.

The Phoenicians lived in Canaan between 1550 and 300 BC. They had corrupted themselves in such a way that they sacrificed newborns in the arms of their god “Moloch,” a bronze statue heated with fire into which infants were thrown.

Canaan was the Promised Land for the people of Israel, but it was not necessarily a “holy land.” According to Leviticus 18, God told Moses not to mix with the customs either of the Egyptians from where they left nor Canaanites such as the Phoenicians where they were going.

When we read Leviticus 18, the biblical text is so graphic that sometimes it makes us sick to think about what the Phoenicians in Canaan practiced. God warned His people of the danger they were approaching.

In relation to the right to life as part of God’s warning, He was very clear when He told Moses in verse 21, “You are not to sacrifice any of your children in the fire to Moloch. Do not profane the name of your God; I am the Lord.”

However, over the years the people of God came to mix with Canaanite pagan customs to the point that some Israelites also worshipped the god Moloch. The same situation is happening right now in our nation. I am amazed that some who see themselves as Christians have lost respect for human life and are indifferent to the pain of those who are indiscriminately sacrificed.

The question is, what awaits us if we continue to be indifferent to this panorama?

The Word of God shows us one of the many scenarios we see as a result of this inhumane practice. In 1 Kings 11:1-8 we see how King Solomon ended. Though he had been a man who loved God and, as a result of his humility, was rewarded with a dowry of wisdom, Solomon ended in total ruin.

In many circles, the wicked have gained much ground. We, the church, need to pray and reclaim the biblical principles that make Christians different from others. I am sorry to see how many Christian leaders remain silent regarding this matter. We pastors need to teach more about the right to life, because this is not a political or social issue, but a biblical one.

Don’t be afraid of losing members of your church because they do not agree with what you teach, or being rejected and criticized by social media. It is time to raise our voice as the army of Christ and defend the right for which Jesus died on the cross.

“A thief comes only to steal and kill and destroy,” Jesus said in John 10:10. “I have come that they may have life and have it in abundance.”