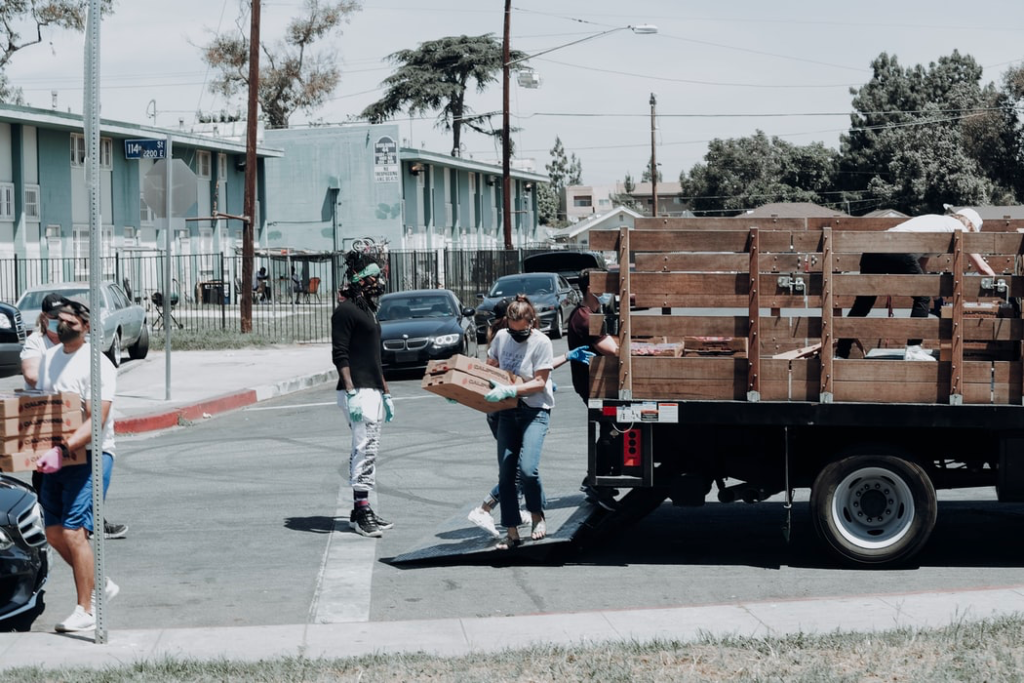 The 40-minute video presentation replaced this year’s in-person CSBC annual meeting, which was canceled due to the COVID-19 pandemic. Until the 2021 annual meeting, all official convention business is being conducted by the CSBC Executive Board on the convention’s behalf, as stipulated in CSBC governing documents. Convention officers will remain in place until their successors are elected in the fall of 2021.

In the meantime, the virtual meeting updated California Southern Baptists on the convention’s ministries and health. CSBC President Shawn Beaty expressed hope for reinvigorated ministry next year while noting God’s guiding hand during the pandemic.

The 2021 CSBC budget, adopted by the Executive Board in September, sparked celebration during the event because it increases by five percentage points the portion of Cooperative Program receipts forwarded to Southern Baptist Convention for world missions. Out of an anticipated $6,245,000 in CP gifts from churches, $2.2 million (35%) will be forwarded to SBC causes, up from 30% in the current budget year.

CSBC Executive Director Bill Agee expressed thanks that CSBC messengers had the wisdom to make temporary budget adjustments to facilitate increased missions giving long-term. Churches “believed in us and trusted us to make the necessary hard calls,” he said.

Because of this trust and events this year, the sale of Jenness Park, better budget controls and continued financial support from churches, CSBC restored the 5% for SBC world missions for 2020. In September, CSBC sent a check totaling more than $221,000 to the SBC Executive Committee representing the 5% for the first eight months of the year. CSBC will continue contributing 35% of Cooperative Program gifts based on monthly offerings for the remainder of 2020. The 2021 budget earmarks 35% for SBC world missions.

As churches continue to minister, CSBC ministry teams are walking alongside them with training and support, according to the video. Ninety churches currently are working with CSBC consultants to revitalize their ministries, and roundtable discussion events for small churches have occurred across the state.

Evangelism and church planting are flourishing too. The convention has helped fund some 30 outreach events this year and seen 1,500 professions of faith through its ministry to migrant workers, the video reported. CSBC has funded and launched 17 church plants this year in addition to eight jointly funded by the state convention and the North American Mission Board.

To help churches spread the gospel internationally, CSBC has launched a five-year partnership with the International Mission Board (IMB) to minister among the IMB’s East Asia Peoples Affinity Group. The online video revealed that 16 CSBC churches have signed up to pray, go and send missionaries to unreached people groups in East Asia.

Pastor Benny Wong of First Chinese Baptist Church in Los Angeles told how his passion for global missions was ignited after visiting believers in East Asia and seeing their deep commitment to Christ despite being persecuted. One Asian believer Wong encountered had been stabbed in the chest for his faith and nearly died.

“Internal problems [at a church] are endless,” Wong said. “Don’t wait until all those internal problems subside” to participate in global missions. “The Lord is returning soon. Let us all get involved.”

Using illustrations of the Ethiopian eunuch and Philip, Paul and Ananias, and Peter and Cornelius from Acts chapters 8-10, Agee concluded that “amazing grace is for every race.” He encouraged viewers to be “disciple makers” in reaching California’s diverse population.

Going forward, Agee said, California Southern Baptists can continue to impact the world for Christ—even during a global pandemic—if they will “be available,” like Philip, “be expendable” like Ananias, and “be adaptable” like Peter.

He challenged each California Southern Baptists to “be faithful to his calling as we strive to reach the millions in our state who need to hear the gospel of Jesus Christ.”

The 2021 annual meeting is slated for Oct. 26-27 at Russian Baptist Church in West Sacramento.