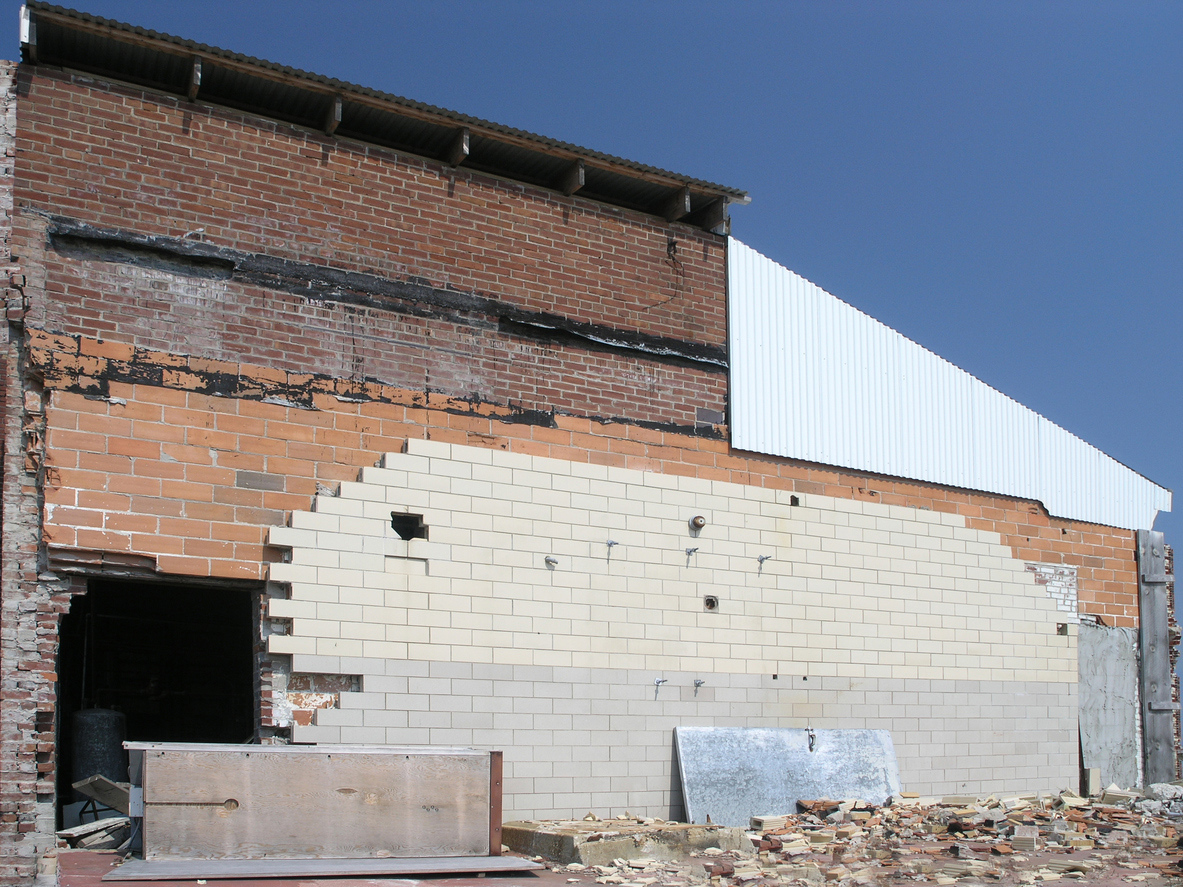 WASHINGTON (BP) — Churches and other houses of worship now have the assurance of federal law that they may receive disaster relief funds.

Congress approved Feb. 9 as part of the latest budget bill a measure making houses of worship eligible for public assistance money for the restoration of damaged buildings and other purposes from the Federal Emergency Management Agency (FEMA) in the aftermath of such disasters as hurricanes and tornadoes. President Trump signed the legislation into law the same day.

The bill’s enactment places into federal law and gives permanence to a new FEMA interpretation issued in early January. At that time, the agency announced it would no longer exclude houses of worship from its aid, which provides for debris removal, emergency protection and the rebuilding of facilities for some private nonprofit organizations.

“Congress has delivered a big victory for houses of worship everywhere,” said Diana Verm, legal counsel at Becket, the nonprofit religious liberty organization that represents the Texas churches and Florida synagogues that had sued the federal government.

“It was always strange to tell houses of worship that there is no room at the inn, when they are the first to help in time of need. Congress has now put this troubling history of discrimination behind us.”

FEMA had prohibited houses of worship from receiving disaster assistance for several decades, according to Becket. Three Texas churches challenged FEMA’s policy in federal court after Hurricane Harvey caused damage to their buildings in August, and two Florida synagogues brought suit after Hurricane Irma harmed their facilities in September.

In December, the Texas suit reached the U.S. Supreme Court, which asked FEMA to provide an explanation for its policy that excluded houses of worship from assistance funds. FEMA responded by issuing its new interpretation Jan. 2.

FEMA said it was making the change in light of a June 2017 ruling by the Supreme Court that found churches are able to participate in government programs with secular purposes. In Trinity Lutheran Church v. Comer, seven of nine justices agreed the state of Missouri violated a church’s right to exercise its faith freely by barring it from participating in a government-run, playground-resurfacing program.

Churches filing suit in Texas were Harvest Family Church in Cypress, Hi-Way Tabernacle in Cleveland and Rockport First Assembly of God. Synagogues filing suit in Florida were Chabad of Key West and Chabad of the Space Coast in Satellite Beach.

When FEMA announced its policy change, Texas Southern Baptist leader Jim Richards described it as “in the public interest.”

“While we should be cautious of government entanglements that can accompany financial help, the Gospel ministries of Southern Baptist churches are crucial and beneficial to their communities,” said Richards, executive director of the Southern Baptists of Texas Convention, in written comments for Baptist Press.

Some secularist and strict-separation organizations — such as the Freedom From Religion Foundation (FFRF) and Interfaith Alliance — opposed FEMA’s new policy. FFRF Co-president Dan Barker called it “nothing more than an opportunistic attempt to siphon funds from taxpayers to churches.”