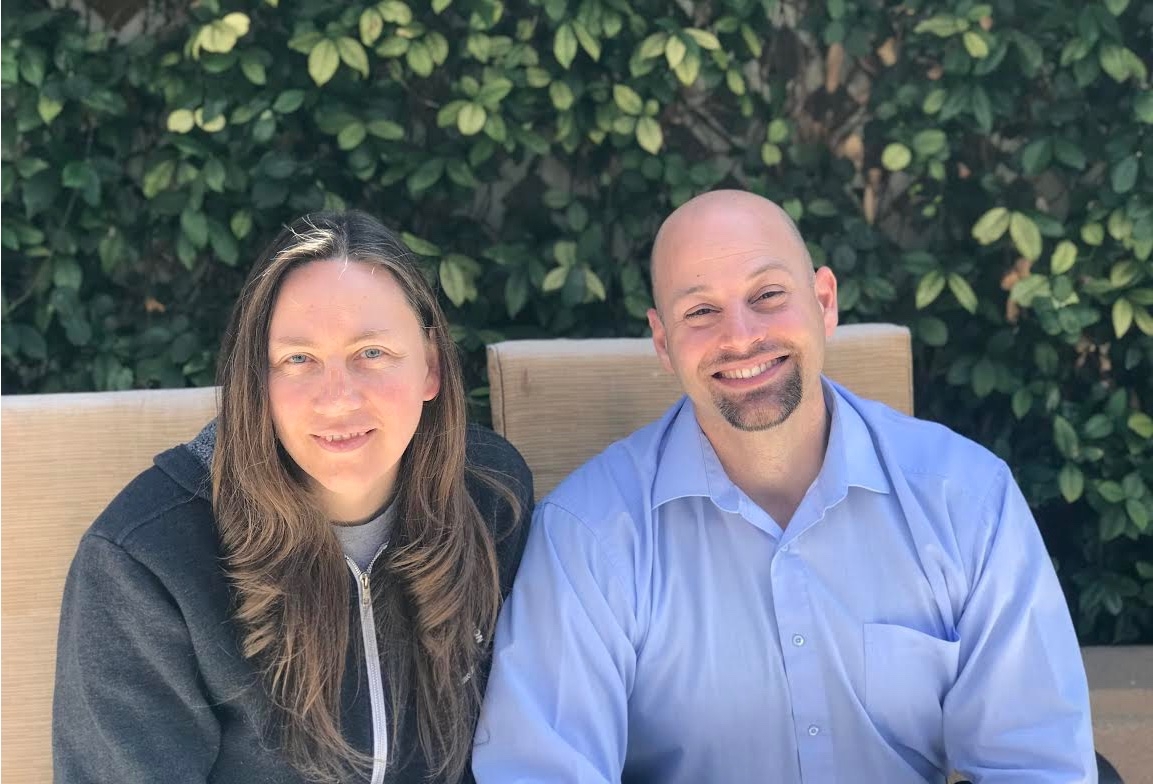 Feinstein to be nominated for SBC 2VP

Bolt said Feinstein is a representative of the future of the Southern Baptist Convention. “A future which likely includes more bi-vocational pastors serving smaller and more diverse churches in increasingly hostile ministry contexts,” Bolt said. “[Which is] similar to what pastor Feinstein has done for years.”

Feinstein said his main goal with the position is to be an example of a small church pastor that gets a seat at the SBC table.

Feinstein said one way the SBC can communicate its belief in the importance of all faithful churches — not just the large ones — is by platforming more small church pastors that are faithful to the Scriptures.

“This will communicate that pastors don’t have to buy their way into office with large CP donations from their megachurches,” Feinstein said. “If my election in even a small way can communicate this, then that is my main goal.”

According to ACP records, Sovereign Way Christian Church has reported no Cooperative Program giving, no Lottie Moon Christmas Offering giving, and no Annie Armstrong Giving in any of the past three years. The church did, however, report Great Commission giving of $7,857 in 2019 with a budget of $235,226.22 (3.3 percent Great Commission giving). The church also reported a membership of 95 and average worship attendance of 123 in 2019.

Feinstein said the nature of his ministry and outside work has prepared him for the future landscape of the SBC.

“Being a bi-vocational pastor for as long as I was certainly taught me how to maintain faithful ministry to the people of God,” he said. “And yet have a strong reputation with those outside of the church.”

Feinstein was raised in a secular Jewish family but became a Christian when he was 17, according to Bolt. He began his teaching ministry at age 20 and began pastoring 10 years later. In addition to his pastoral ministry, Feinstein is a major in the U.S. Army Reserve and has served as a chaplain through the North American Mission Board since 2009.

He holds a master of arts from Liberty University and a master of divinity from The Southern Baptist Theological Seminary.

Feinstein and his wife Bonny have two children.