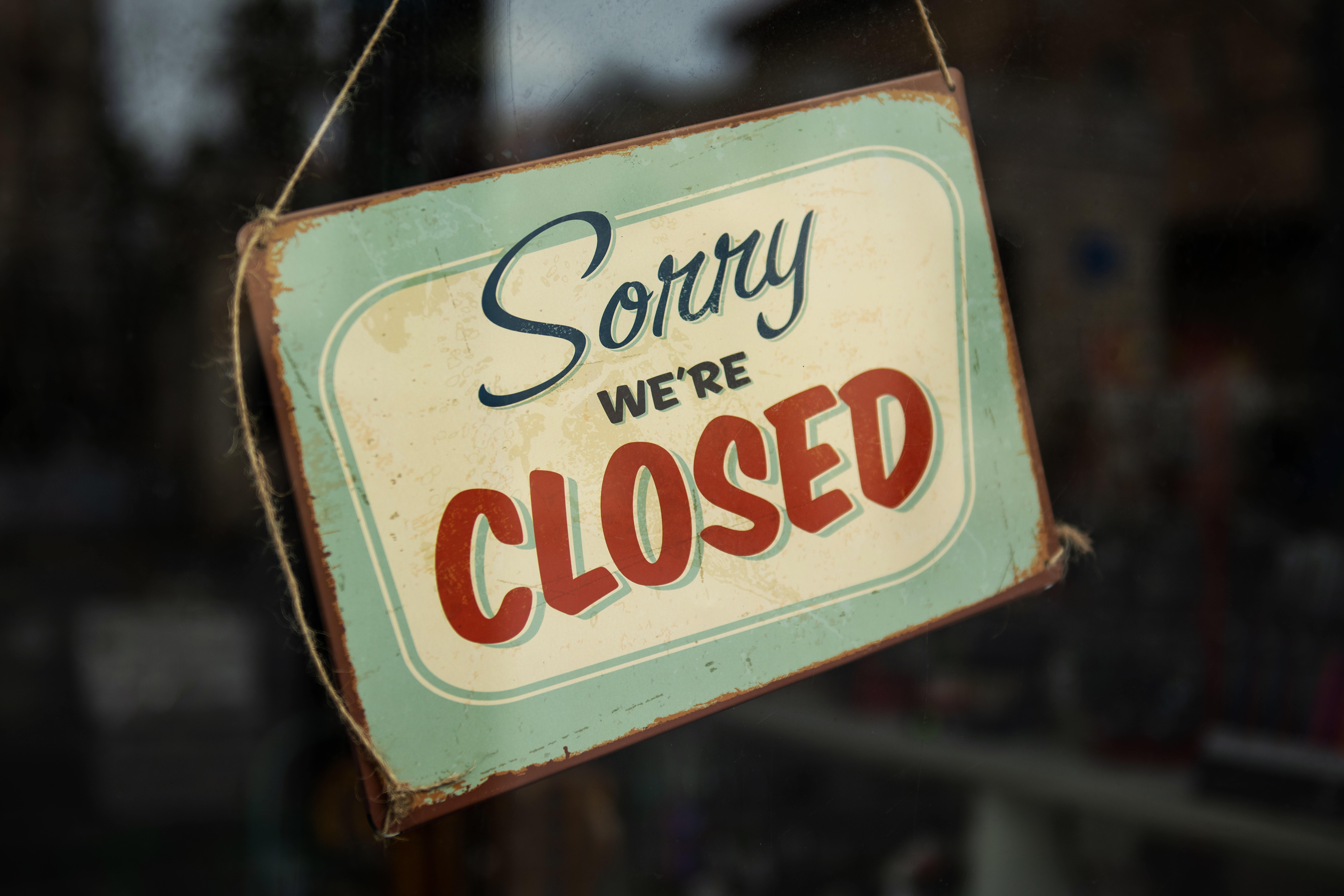 On July 13, California Gov. Gavin Newsom issued an order reclosing many indoor gatherings—including places of worship and cultural ceremonies, like weddings and funerals—for more than half of the state’s 58 counties. The affected counties are those that have remained on the County Monitoring List for three consecutive days.

The State Health Officer had generally prohibited gatherings of all kinds statewide, with limited exceptions for worship services and protest activities. But the new order forced the closure of all indoor worship services for about 30 counties where new coronavirus outbreaks are occurring. Outdoor and online services are still permitted.

In counties that are not closed, the state has imposed additional restrictions on houses of worship, including a prohibition on indoor singing and chanting activities and limiting indoor attendance to 25% of building capacity or a maximum of 100 attendees, whichever is lower.

Does California have the authority to close indoor church services?

Under the U.S. Constitution’s 10th Amendment and U.S. Supreme Court decisions over nearly 200 years, notes the American Bar Association (ABA), state governments have the primary authority to control the spread of dangerous diseases within their jurisdictions. The 10th Amendment, which gives states all powers not specifically given to the federal government, allows them the authority to take public health emergency actions, such as setting quarantines and restrictions on activities that can spread disease.

For example, in Compagnie Francaise de Navigation a Vapeur v. Louisiana State Board of Health, the Supreme Court upheld a Louisiana Supreme Court decision that the state could exclude healthy persons from an infested area populated with persons with a contagious or infectious disease (the Port of New Orleans). As the ABA points out, the decision in Compagnie Francaise remains unchanged, and numerous courts have cited it as authority for state quarantines as recently as the Ebola outbreak.

Because state governments have broad quarantine authority, they have the ability to impose restrictions on churches that are neutral toward religion, neither favoring nor disfavoring any specific religion or religion generally. For this reason, a ban on singing/chanting or gathering indoors for worship services—whether in Christian churches or Buddhist temples—is likely to be ruled constitutional by a court. However, if the government forbade singing in churches during a pandemic and allowed choir singing in secular auditoriums, the state would likely be violating the religious freedom of believers.

See Also: Thinking about religious liberty and love of neighbor during a crisis

How should Christians respond to such restrictions?

As happened when state governments prohibited churches from meeting in person, some Christians will defy the order because they see a larger underlying threat to religious liberty or because they believe the orders are unfairly singling out religious bodies. Baptist Press recently reported on some pastors who said they will defy the order. Christians should certainly be worried about impositions on religious liberty, but we must balance those concerns against genuine attempts to promote public safety. As ERLC President Russell Moore has said:

States should set their policies according to the behaviors that can and cannot happen safely, the numbers of people that can be gathered, not on whether the assembly is a church or not a church, and they should apply those standards equally and neutrally. This pandemic is a perilous time. We need to emerge from it with both our public safety and our First Amendment intact. We can do that, but only if elected officials and the courts take seriously the matters both of public health and of constitutional freedoms.

To further this effort, ERLC’s Brent Leatherwood and Travis Wussow recently presented some considerations that civil authorities and churches could take into account as they deliberate on the best ways to work together, such as:

“Churches should steward their unique role in stopping the spread of COVID-19. Public health officials have developed guidelines that dramatically lessen the likelihood of transmission of COVID-19 at churches if a person with the virus is present at a church activity. These will differ from area to area, at points, but usually involve physical distancing measures, the usage of masks or facial coverings, and best practices for communications to attendees, especially in the event of a potential exposure during church activities.”

Are churches being treated the same as other kinds of spaces and activities?

A key consideration when determining whether the state has violated religious liberty is whether the state is unfairly targeting religious groups. California has certainly directed their prohibition on singing at houses of worship, but it does not single out religious believers. Churches are one of the few venues where singing might occur that are still allowed to be open. Other locations that might include singing, such as bars or concert halls, are closed throughout the state

For this reason, it may be hasty to conclude that churches are being unfairly targeted. ERLC has repeatedly urged the government to offer guidance rather than mandates, especially when it comes to how churches worship together. With that being said, there is significant evidence that indoor singing presents an increased risk for spreading the coronavirus. Churches should be working to ensure that worship services are not a space where the virus will spread, even if someone who has COVID-19 attends the service.

“Churches should also strive for peace with everyone (Heb. 12:14; Rom. 12:18). They should avoid using inflamed rhetoric or a posture of defiance to provoke a conflict with government officials who are attempting to navigate a pandemic. Instead, they should work with government officials, if possible, to find solutions that will enable them to continue ministering while still protecting public health.”

“Thankfully, most churches have already done so, making major adjustments to their ministries to love their neighbors well—such as moving services online, following social distancing recommendations, and finding creative ways to care for the most vulnerable. Loving our neighbors, in turn, strengthens the case for religious freedom, as it shows that religion is essential to a flourishing society.”