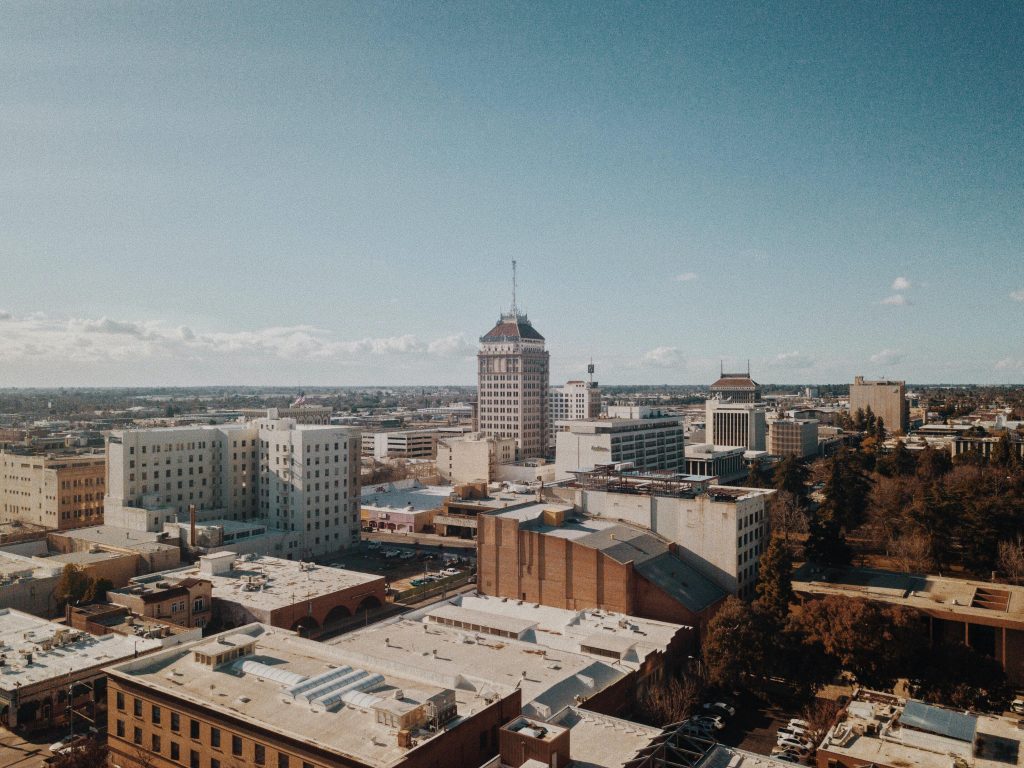 FRESNO—A proposed budget of $6.7 million and hiring three staff members to serve the churches of California Southern Baptist Convention topped the agenda of the Executive Board when it met, Sept. 15-17.

The budget, $6,717,620 includes a Cooperative Program objective of $6 million which is based on 2020 CP receipts, the last complete year of recorded CP gifts. The budget will be recommended to messengers for action at the CSBC Annual Meeting, Oct. 26-27 at Clovis Hills Community Church in Clovis.

Allocation of CP gifts include 35 percent for the Southern Baptist Convention for worldwide mission causes; 2 percent for California Baptist University for Christian education; 1 percent for The Baptist Foundation of California for raising, managing, and distributing financial resources for Kingdom causes, and 62 percent for CSB Executive Board ministries in California.

The Board also hired two staff members to serve in a newly formed Missions Initiatives Team and a third to direct communication efforts. All will begin their service by Oct. 1.

In another personnel matter, the Executive Committee granted an eight-week, paid, medical leave of absence to Bill Agee, CSBC executive director, to recuperate from a broken foot.

Ramirez noted CSBC is becoming more missional and it is time to “emphasize the hallmarks of our Southern Baptist heritage – evangelism and missions. We don’t want one to take precedent over the other. We want to emphasize both.”

He said certain ministries such as Disaster Relief and migrant missions “perfectly fit” the parameters of the newly formed team. “It’s a new day for California Southern Baptists to move forward in working in partnership and encouraging our congregations to be more missional to minister effectively in their communities, in California, across the United States and around the world. We believe this team will help accomplish this goal.”

Elected to lead the new missions team was Francis Chung, who for the past 10 years has served as lead pastor of the English-speaking congregation at Mandarin Baptist Church of Los Angeles in Alhambra.

His duties as team leader are to promote missions ministries and mobilization to assist CSBC congregations and to reach outside California’s borders through avenues such as the current East Asian Peoples Affinity Group Partnership with the SBC International Mission Board. He will be responsible for working with associations and ethnic fellowships in developing cooperative missional strategies and resources for churches. He also will be responsible for Cooperative Program promotion and education, volunteer mobilization, and disaster relief and migrant ministries.

He holds a bachelor’s degree in biochemistry from Brandeis University in Waltham, MA and a master of divinity degree from Southwestern Baptist Theological Seminary in Fort Worth, TX.

He and his wife Glenda have six children – five daughters and one son.

Cathie Smith was elected to serve as a member of the new Missions Initiatives Team, primarily responsible for women’s ministry and ministers’ wives ministries. She also will assist with other missional activities including the IMB and other partnerships.

Since June 2019, she served as ministry wives coordinator for the Great Commission Association in California. She also has experience in directing special needs ministries and is an ESL (English as a Second Language) teacher.

For 10 years, Smith and her husband, Chris, served and IMB missionaries in Spain. She also served internationally in Ecuador, Japan and Guatemala.

She earned a bachelor’s degree from Oklahoma Baptist University in Shawnee and master’s and doctor’s degrees from Southwestern Baptist Theological Seminary.

The Smiths have two daughters and one son.

Sarah Graham was elected director of the Office of Communications. She will replace Anthony Beaird who was elected to the position in May but resigned in August to take another position and move out of state. He previously served as CSBC marketing manager beginning in August 2020.

Graham will direct all facets of CSBC communications including administration, website, news and information, graphic design, social media and will work with an outside marketing firm to achieve goals.

One of her primary duties will be to plan and coordinate arrangements for the CSBC annual meeting.

Currently a substitute teacher, Graham served as director of family ministry and church administrator at Green Hills Baptist Church in La Habra for almost 18 years. Well acquainted with CSBC, Graham has served as chairperson of the Committee on Convention Operations which plans the program for the CSBC annual meeting. She also served a four-year term on the CSBC Executive Board.

She is the mother of two grown children, both of whom are attending college.

About the new employees, Ramirez said, “These leaders know and understand who we are, not only as Southern Baptists, but specifically as California Southern Baptists. They are not strangers to our state. Some have risen from grassroots who know the needs of churches and will serve them well.”

He characterized them as “high quality and competent” leaders who will assist CSBC in our mission of empowering the vision churches as we seek to fulfill the Great Commission in California and worldwide.

Two churches were approved for membership into CSBC. They are LakeHills Community Church in Lake Elsinore and Christ Second Baptist Church in Long Beach.

The Board elected Danelle Dettman, a member of Trinity Southern Baptist Church in Fresno, to fill a vacancy as a Region 4 representative. Dettman, a layperson, is an accountant and replaces Elizabeth Morelos, who resigned from the Board earlier this year.

Daniel Cassels, pastor of Life Way Fellowship in Santa Maria was elected chairman of the Board for 2022 while David Yi, pastor of New Vision Church in Milpitas, was re-elected vice-chairman. Bushawn Carpenter, pastor of Total Restoration Church in Barstow, was elected member-at-large to serve on the Board’s Executive Committee.

The Board will report to messengers at the CSBC annual meeting in October. The next scheduled Board meeting is January 26-28 in Fresno.