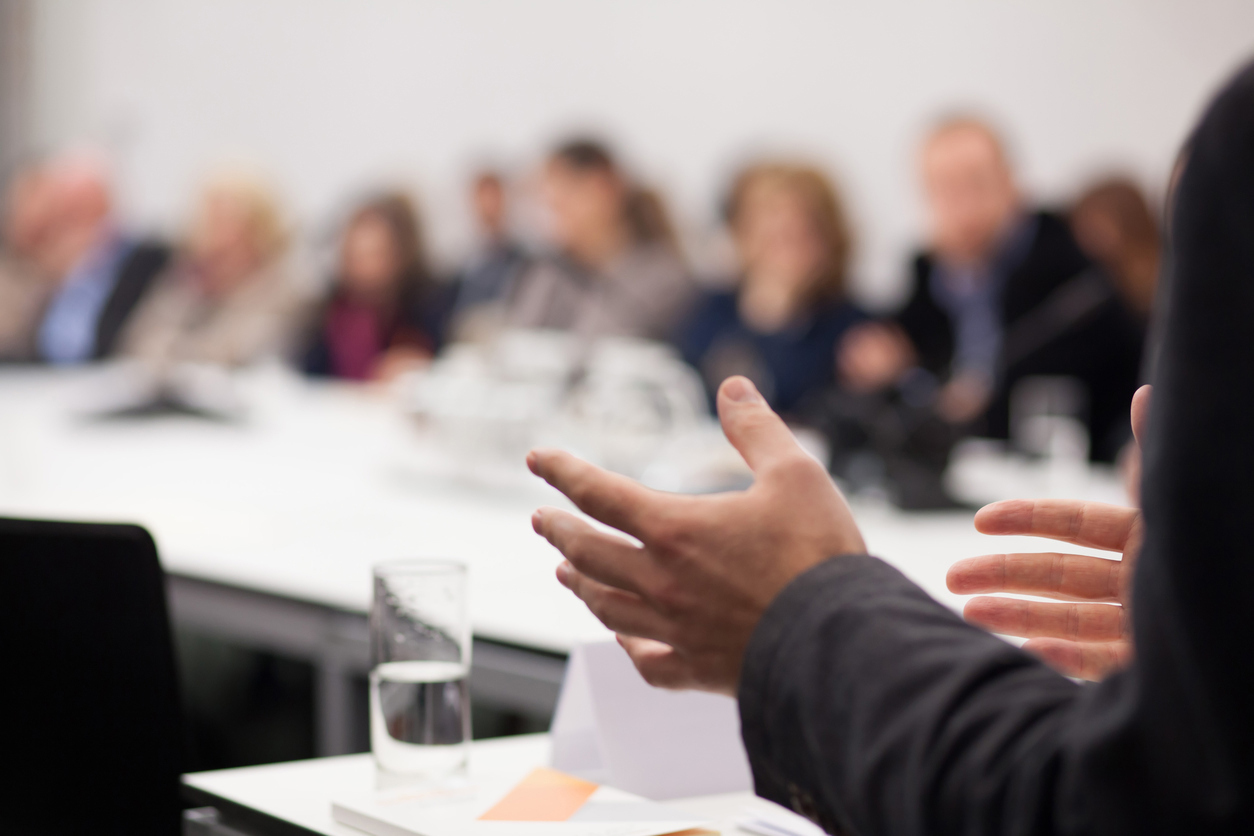 NASHVILLE (BP) — EC Chairman Stephen Rummage has called a special meeting of the SBC Executive Committee for Tuesday, April 17, at the SBC Building in Nashville.

“As you know, concerns and questions abound in regard to the sudden and grievous departure of our EC president,” Rummage said in the letter to all 83 members of the Executive Committee regarding the March 27 retirement of EC President Frank S. Page. Three of the 86 positions are currently vacant.

In compliance with EC bylaws notice requirements, notice to EC members of the April 17 meeting was sent via email on March 29, with paper copies sent by first class mail to each member that afternoon.

During the special meeting, Rummage as EC chairman will provide on behalf of the officers a report of activities related to Page’s unexpected departure, in which Page acknowledged “a personal failure” in retiring from active ministry. The EC also will have opportunity to discuss administrative and interim leadership matters relative to Page’s departure and elect a presidential search team for the first time under an EC bylaw adopted in 2012 that spells out a new process for selecting a presidential search committee.

Under normal procedure in the absence of a president, the EC’s executive vice president, D. August Boto, has the responsibility for day-to-day operations of the EC staff. In the event the president leaves office, the EC bylaws empower the officers to designate, pending action by the full board, an interim president from among the vice presidents.

The Executive Committee will elect six members of a search committee by written ballot among nominees from the floor during the special meeting. The board chair also serves as an ex-officio member with the right to vote, constituting a seven-member presidential search committee.

The called EC meeting will not include workgroup or committee meetings, nor will there be any spouse activities, Rummage stated in the letter to EC members.

The chairman announced that the agenda is not yet complete, so it is possible other matters may be discussed.

The officers have been in regular communication since these events unfolded and plan to meet together this week, according to Roger S. Oldham, vice president for convention communications and relations.

In written comments, Oldham also said: “As previously reported, Dr. Page announced his imminent retirement on Monday evening, March 26, to the officers, and made clear on Tuesday morning that his retirement would be immediate. Chairman Rummage and Dr. Page had a conversation on Tuesday in which Dr. Page was forthcoming about a matter Dr. Page considered to be disqualifying from further leadership with the Executive Committee. Based on that conversation, the officers have no reason to suspect any legal impropriety. The Executive Committee will exercise due diligence to determine if anything has occurred that would require further action.”

Rummage, pastor of Bell Shoals Baptist Church in Brandon, Fla., concluded the notice to EC members of the called meeting by writing, “Last, let me make a request that should go without saying. Let’s all be in constant prayer, not only for Dr. Page and his family and for their (and our) present challenges, but also for our individual walks and the protection of our families.”

Page led the Executive Committee for almost eight years, previously serving as vice president of evangelization for the North American Mission Board in 2009-2010 and nine years as pastor of First Baptist Church in Taylors, S.C. He was the 2006-2008 president of the Southern Baptist Convention.