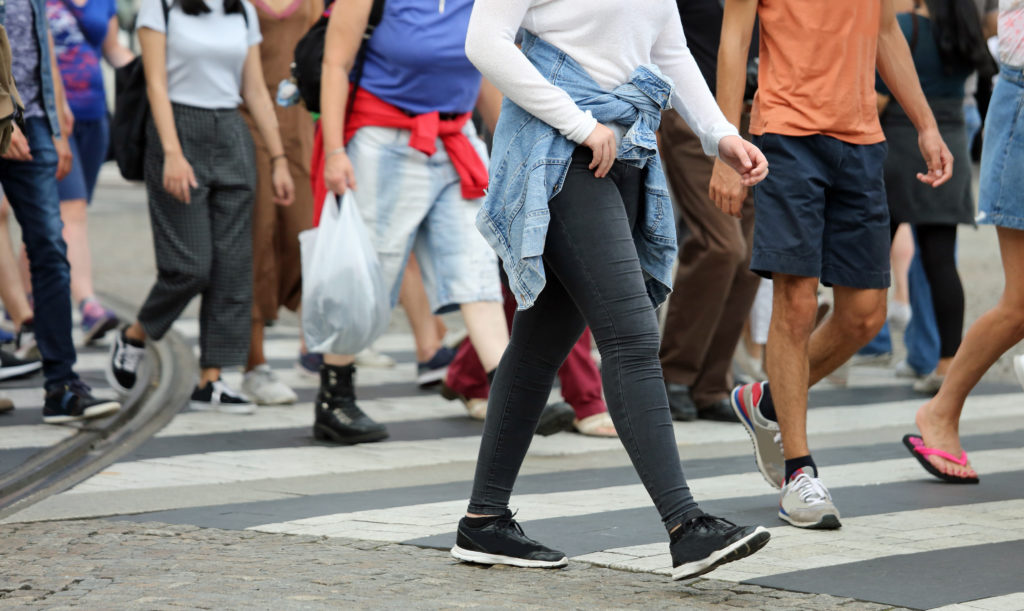 Blankenship has served as moderator of Sequoia Baptist Association and was chairman of the CSBC Committee on Board Nominations in 2013. He also is the founder and a leader of the NexGen Pastors Network for pastors under 40. He holds bachelor’s and master’s degrees from Fresno Pacific University and Gateway Seminary, respectively. He currently is working on a doctor of ministry degree in executive leadership at Gateway.