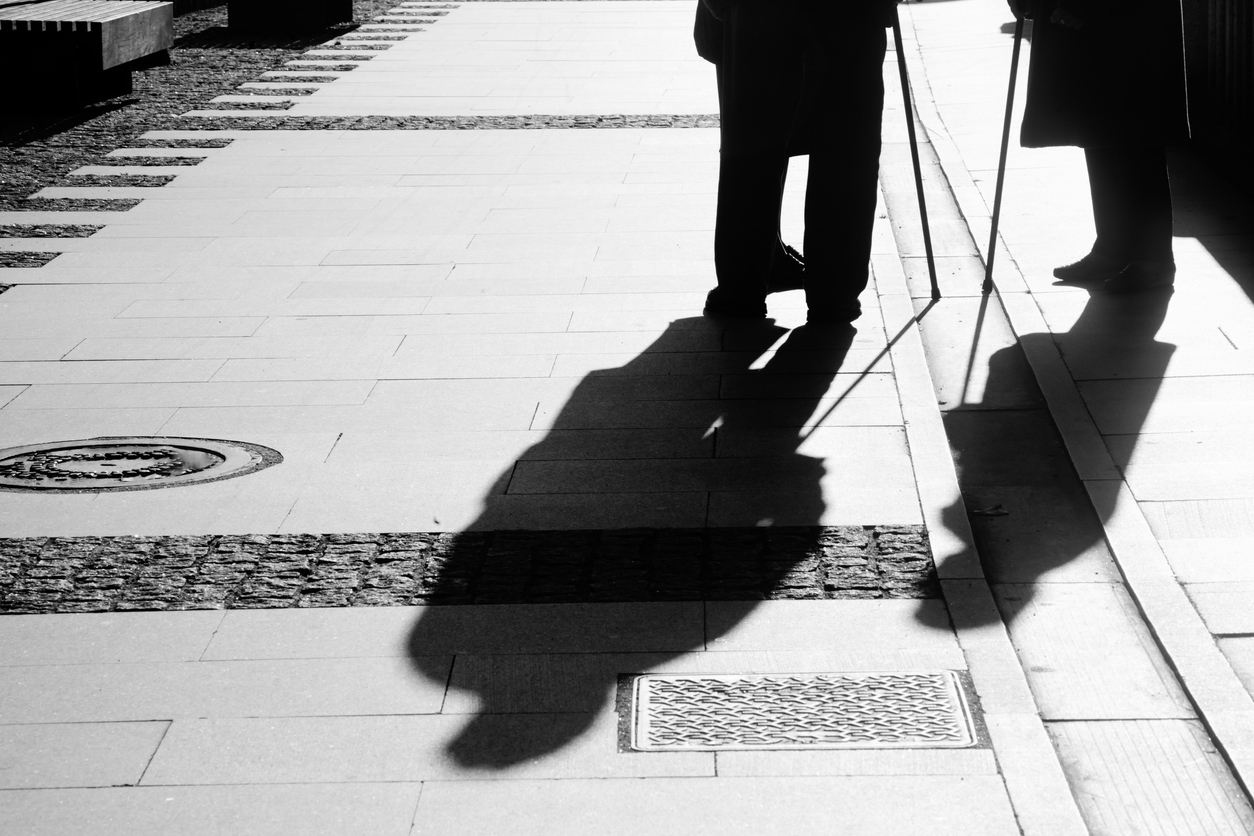 Evangelicals for Life 2019 to spotlight ‘vulnerable’

The Southern Baptist Ethics & Religious Liberty Commission (ERLC) will once again host the event — this time at a new location. Evangelicals for Life (EFL) will be held for the first time at McLean Bible Church in Vienna, Va., a suburb of Washington, D.C., instead of one of the downtown hotels in the capital that served as its site the initial three years.

EFL 2019 — which will coincide with the 46th anniversary of Roe v. Wade, the Supreme Court opinion that legalized abortion throughout the country — will consist of afternoon and evening sessions Jan. 17. A morning session Jan. 18 will close the conference. Participants will be able to attend the annual March for Life and rally, which will begin at noon Jan. 18 on the National Mall.

Moore, the ERLC’s president, told Baptist Press, “Because we follow Jesus, we believe we must prioritize the vulnerable in our churches, neighborhoods and in our laws.”

EFL “exists because a widespread commitment to life doesn’t,” Moore said in written comments. “When much of society would like to keep certain kinds of people invisible, unborn children in particular, Christians must be those who stand up for life at all its stages.

“That’s what we do at this event, and it’s why I look forward to gathering at this event each year, standing for these issues, marching for life and advocating with elected officials.”

In addition to Moore, others speaking at the conference will include:

— J.D. Greear, SBC president and pastor of The Summit Church in the Raleigh-Durham, N.C., area.

— Karen Ellis, president and co-founder of the Makazi Institute and a specialist in international religious freedom and human rights.

— Joel Dillon, president of Jill’s House, a ministry to children with intellectual disabilities in Northern Virginia.

While protecting unborn children and ministering to their mothers will be a major focus of EFL, speakers and panelists will address other human dignity issues, such as adoption, foster care, service to the disabled and ministry to refugees.

The ERLC and Focus on the Family launched the conference in 2016 as an effort to help increase awareness among evangelical Christians of the March for Life and motivate them to participate in it. Evangelicals have been heavily involved in the pro-life movement for decades but many have not made participation in the march a priority. Focus partnered with the ERLC to host the event in its first three years.

Roman Catholics have dominated attendance at the March for Life since it began in 1974, a year after the Jan. 22 Roe decision. The march brings together tens of thousands of pro-lifers to rally on the National Mall before walking to Capitol Hill. Leaders from the diverse organizations that make up the pro-life movement typically gather for the march and related events.

Information on and registration for EFL are available at www.evangelicals.life.