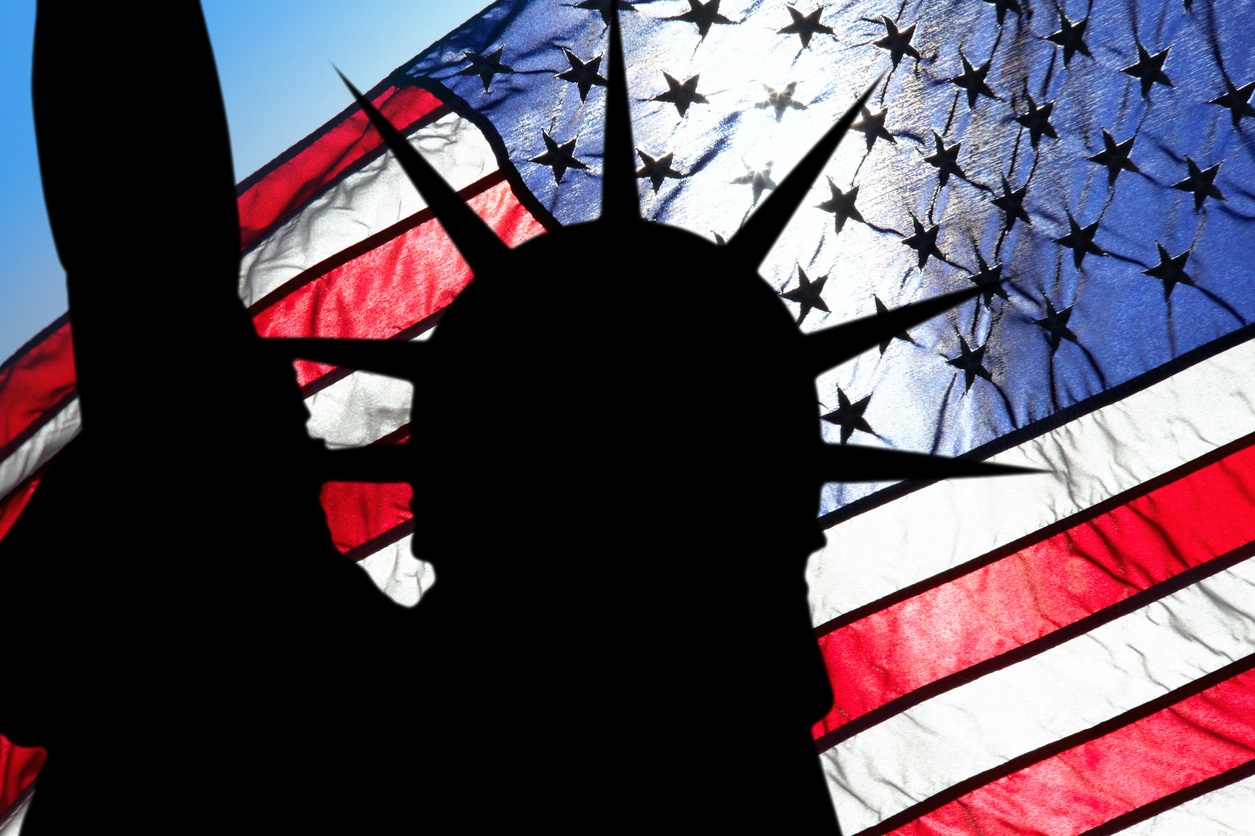 WASHINGTON (BP) — A coalition of evangelical leaders organized by Southern Baptist ethicist Russell Moore has urged Congress to supply a remedy for undocumented immigrants brought by their parents to the United States.

In a statement released today (Oct. 5), the 51 signers called for a legislative solution for the approximately 800,000 people affected by the Trump administration’s Sept. 5 announcement it would end a program that gave them relief from deportation. Today’s statement comes on the final day undocumented residents who were brought to the United States as children will be able to apply for deportation deferral. See related story.

In a 2012 order, President Obama established the program to protect undocumented immigrants who arrived in this country before their 16th birthday. The order to protect Dreamers, as they are known, came after Congress failed for more than a decade to pass proposals to address the issue.

Signers of the new statement said they endorse “the underlying policy aim” of the rescinded program — known as Deferred Action for Childhood Arrivals (DACA) — “because we believe this is a special category of immigrants who are not legally culpable, who in most cases have no home other than the United States, and who are a blessing to their communities and to their churches.”

They acknowledged many of them were skeptical about the wisdom of achieving the goal through a temporary order by the president. The recent reversal of the program demonstrates Congress needs to act, they said.

“It is long past time for Congress to work together to find a workable solution for our broken immigration system — especially for the hundreds of thousands of young, undocumented immigrants who were brought to our country by their parents,” said Moore, president of the Ethics & Religious Liberty Commission (ERLC), in a written release. “Many of these Dreamers have stepped forward in good faith, and our government has a moral obligation to deliver on the promises made to these men and women and protect them from perpetual uncertainty.”

Moore described his cosigners as “convictional leaders from across the evangelical spectrum. We stand together united by many things, in this case the conviction Congress should provide a fair, compassionate and speedy solution.”

Among those who responded to invitations to sign were former Southern Baptist Convention (SBC) presidents Ronnie Floyd, Bryant Wright, Jack Graham and James Merritt.
While the statement did not endorse a particular piece of legislation, it presented six principles for a congressional remedy:

— “We believe it is unjust to punish children for offenses they did not commit.

— “We believe America’s borders must be secure.

— “We believe we should welcome Dreamers of good moral character and who are working hard to contribute to our country.

— “We believe Dreamers deserve to be recognized as our fellow Americans.

— “We believe our government should provide a pathway to permanent legal status and/or citizenship for eligible Dreamers.

— “We believe a just government works to maintain the integrity of families.”

They “hold a variety of opinions on how best to achieve satisfactory border security, but we all agree that border security is a necessary ingredient to reforming our immigration system,” the signers said in the statement.

Those who have taken part in DACA have pursued education, worked and paid taxes, served in the military and refused to become involved in crime, according to the statement. “A solution for Dreamers rightly excludes those convicted of felonies or multiple misdemeanors,” the signers said.

“While we feel the tension between our obligations to both Christian compassion and respect for the rule of law, we reject the idea that the two are irreconcilable,” they said.

When repeal of DACA was announced, the Trump administration specified its process would provide Congress with time to act before the program is shut down.

In 2001, members of Congress proposed for the first time the Development, Relief and Education for Alien Minors (DREAM) Act — hence the name Dreamers for those in this category of undocumented immigrants. The measure gained reintroduction several times thereafter without passing before Obama acted.

Included among the signers were:

The statement may be read and signed here.

In 2011, messengers to the annual SBC meeting approved a resolution on immigration reform that called for the advancement of the Gospel of Jesus while pursuing justice and compassion. The measure urged the government to make a priority of border security and hold businesses accountable in their hiring. It also requested public officials establish after securing the borders “a just and compassionate path to legal status, with appropriate restitutionary measures, for those undocumented immigrants already living in our country.” It specified the resolution was not to be interpreted as supporting amnesty.