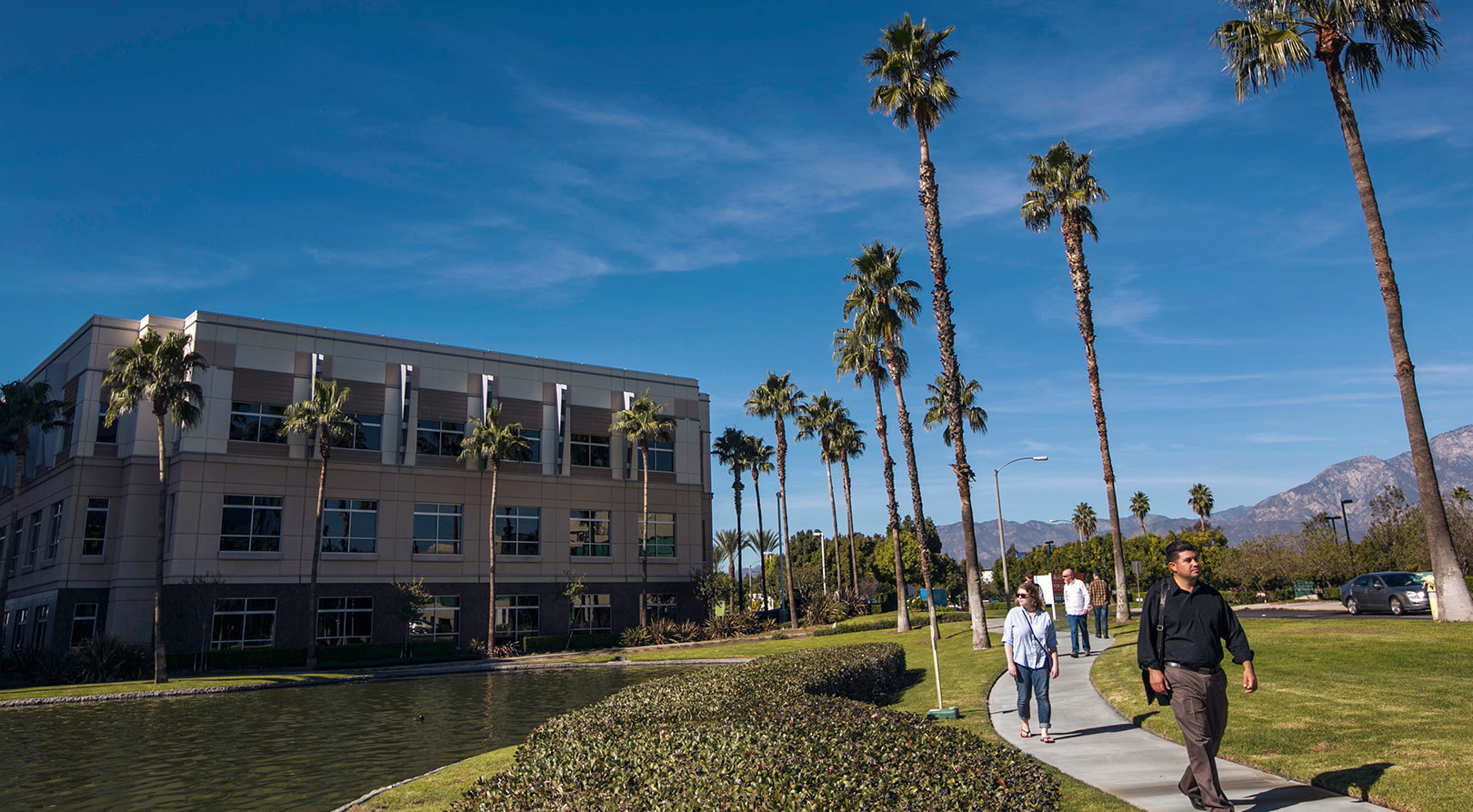 A total of more than 650 theologians and theological students attended meetings at Southern Baptist Theological Seminary, Southwestern Baptist Theological Seminary and Gateway Seminary of the SBC. As the world’s largest society of evangelical scholars, with upward of 4,000 members, ETS holds eight regional meetings across the U.S. and Canada each year to supplement its society-wide annual meeting in November.

Southern New Testament professor Robert Plummer, who helped organize the meeting, told Baptist Press, “It was a joy to welcome a host of theological scholars and students to our campus for dialog and fellowship as we seek to love God with all our heart, mind, soul and strength. I personally was greatly edified and encouraged by the presentations I attended.”

The ETS southwestern regional meeting March 31-April 1 at Southwestern Seminary also included some 250 participants and centered on a discussion of how to understand the Bible’s unfolding storyline, with alternate proposals offered by Southwestern provost Craig Blaising and Southern systematic theology professor Stephen Wellum.

“We all agree that we need to understand the overall narrative of Scripture; that there is unity of the narrative; there is a story that is cohesive, coherent, consistent and continuous,” James said according to a Southwestern news release. “… We will be better ministers and better stewards of the administrations that we’ve been given if we will understand [this reality] better.”

The ETS far west regional meeting April 21 at Gateway had a theme of “500 years of Reformation: Sola Scriptura” and featured plenary session lectures by Carl Trueman of Westminster Theological Seminary.

Gateway historical theology professor John Shouse presented a paper on the Reformation doctrine of Sola Scriptura (Latin for “Scripture alone”). He argued that while the Bible is Christians’ supreme authority, the Holy Spirit and church tradition play roles in understanding and interpreting Scripture.

Gateway professor Chris Chun, president of ETS’s far west region, told BP in written comments, “The meeting had upwards of 160 attendees, and the banquet tickets were sold out completely. I thought that this year’s participation from publishers [was] high, especially for a regional conference. Gateway Seminary is now on the map outside of Baptist spheres in Southern California.”

This year’s ETS annual meeting is scheduled for Nov. 15-17 in Providence, R.I., with the theme “the heritage of the Reformation.”