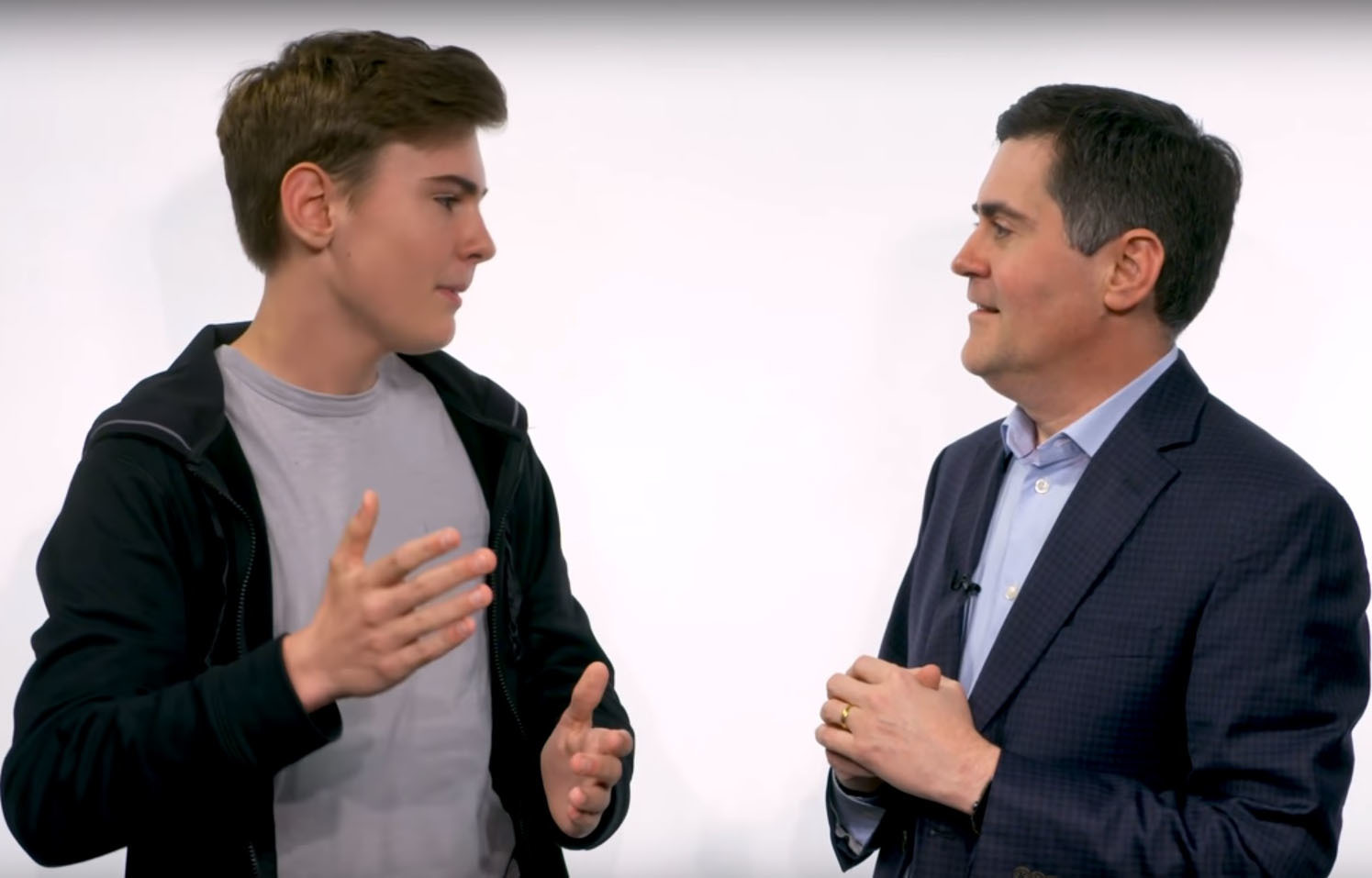 The YouTube channel featuring Moore, president of the Ethics & Religious Liberty Commission (ERLC), opened with a series titled “On the Issues,” according to a news release from the entity. The series — which will offer a weekly examination of significant ethical, social, political and theological topics — went live with five short videos. The subjects include anti-Semitism, fake news, the video game Fortnite and the meaning of life. New episodes will be available on Tuesdays.

In a second series to kick off later in May, Moore will provide analysis of a recent, overlooked development in the news on “One Thing You Missed.” New episodes will appear on Fridays.

Moore said in a video introducing the channel he would be “answering your questions about everything from ‘Do animals go to heaven?’ to extraterrestrials.” He also will address questions “about morality and ethics and politics, whatever is on your mind,” Moore said.

The channel is intended to help Christians see issues from a biblical perspective and to provide a means for non-Christians and skeptics to be introduced to Christian teaching.

“YouTube has consistently grown to be a place where important conversations are happening and, importantly, where more and more people are turning to for answers,” said Daniel Patterson, the ERLC’s vice president for operations and chief of staff.

“One of the primary duties of the ERLC is to equip churches to face the pressing issues of the day,” Patterson told Baptist Press in written comments. “So we’re all the more excited about this platform and look forward to being a part of important conversations there — engaging big questions and critical issues with the Gospel.”

The channel is available at https://www.youtube.com/drmoore.