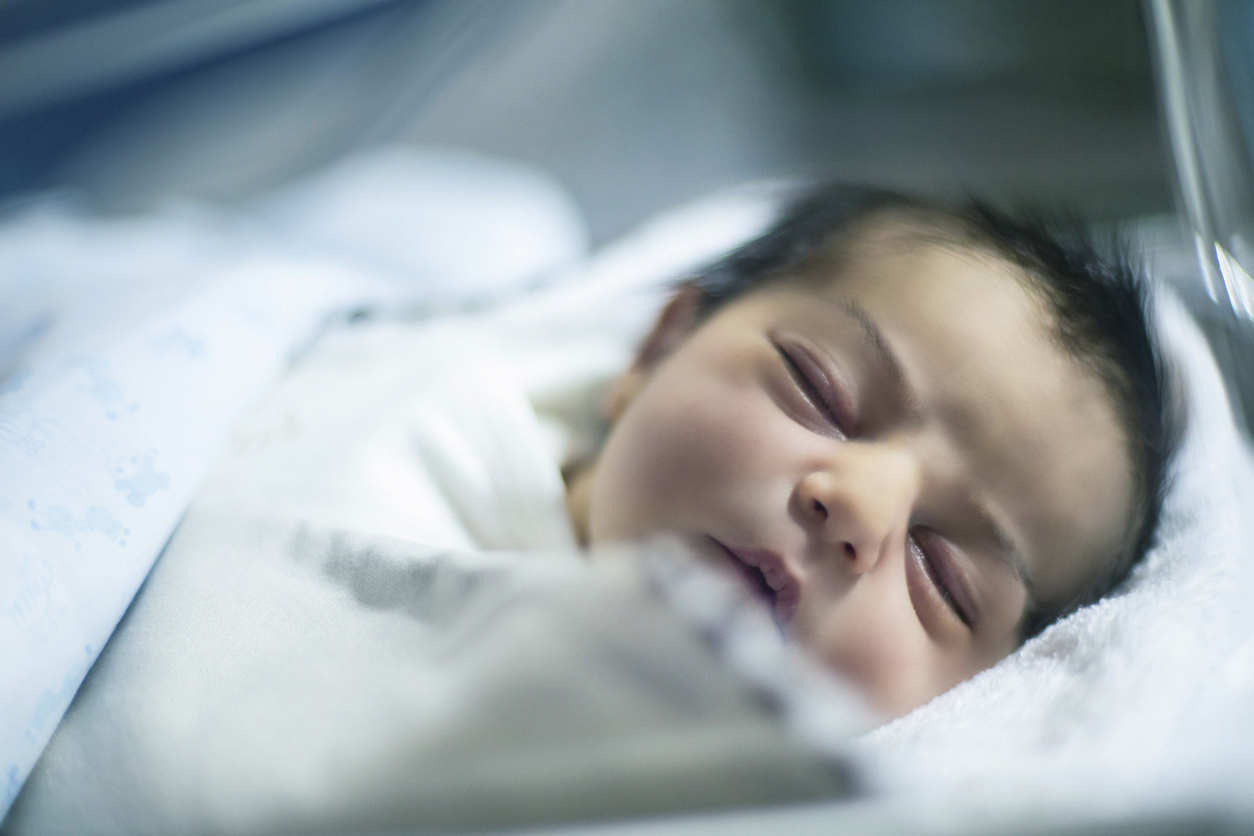 WASHINGTON (BP) — The Southern Baptist Convention’s ethics entity has called on President Trump and Congress to act quickly in the new year to protect unborn children.

The Ethics & Religious Liberty Commission recommended six pro-life priorities to the new administration and legislators in a Dec. 20 post at the entity’s website. The items offered by Russell Moore, the ERLC’s president, and Travis Wussow, the recently named vice president for public policy, included: Making the Hyde Amendment ban on federal funding of abortion permanent; nominating a pro-life replacement on the Supreme Court for the late Associate Justice Antonin Scalia; rescinding the Obama administration’s abortion/contraception mandate; and prohibiting federal money for Planned Parenthood.

“The pro-life community will be looking for 2017 to be a year in which protecting unborn human life is a top priority,” Moore said in written comments for Baptist Press. “Real gains are achievable, ones that will save lives and serve vulnerable women in the crosshairs of a predatory abortion industry.

“My prayer is that both Congress and the Trump administration will actively pursue these pro-life priorities for the good of women and unborn children in communities around the country.”

Moore and Wussow urged Trump to reverse the abortion/contraception mandate on his first day as president. The rule issued by the Department of Health and Human Services (HHS) to implement the 2010 health-care law does not require congressional action for its repeal. The regulation requires employers to provide their workers with coverage for contraceptives with mechanisms that can potentially induce abortions and contains what critics describe as inadequate freedom of conscience protections for those who object.

[B]ecause the HHS Mandate was created by an administrative rule and not statute, the process to reverse it can begin immediately after President Trump takes office,” they wrote. “We urge President Trump to do so on his first day in the White House.”

Here are the other pro-life recommendations with comments from Moore and Wussow:

The amendment, first enacted 40 years ago, bars funds for abortion in various federal programs and is estimated to have saved more than two million lives. It has to be approved each year, however. The No Taxpayer Funding for Abortion and Abortion Insurance Full Disclosure Act would ban all federal money for abortion permanently.

“The Hyde Amendment is a recognition that millions of Americans strongly object to allowing their taxes to be spent on what they believe to be the taking of a life,” Moore and Wussow said. “It is time, once and for all, for the consciences of millions of Americans to be protected by the force of permanent statute: federal funds should not be used for abortions.”

Selecting a pro-life successor to Scalia

The new president “must do more than simply appoint another pro-life vote to the Court; his task is to maintain the intellectual balance of power on the issue,” they wrote. “Justice Scalia’s influence on the American judicial system will be felt for decades. We should hope that his replacement would accomplish the same during his or her tenure on the Court.”

Eliminating all funds for Planned Parenthood

The Planned Parenthood Federation of America and its affiliates, which constitute the country’s No. 1 abortion provider, received $553.7 million in government grants and reimbursements and performed nearly 324,000 abortions, according to the most recent annual reports.

Congress approved a year ago a measure that would have cut about 90 percent of Planned Parenthood’s federal funds, but President Obama vetoed it in January. A special panel in the House of Representatives has been investigating the organization’s trade in aborted baby body parts this year and announced 15 criminal and regulatory referrals Wednesday (Dec. 21). Two involved Planned Parenthood clinics.

Moore and Wussow said the ERLC will continue to support the investigative panel’s work and the defunding effort.

The Pain-capable Unborn Child Protection Act would prohibit abortions on babies 20 weeks or more after fertilization based on scientific evidence that a child in the womb experiences pain by that point in gestation.

The proposal would require a health-care professional to provide the same standard of care for a child born alive after a failed abortion as a baby born prematurely.

Moore and Wussow encouraged Christians to seek to influence lawmakers to support such policies but said it is not the only way they can exhibit their pro-life commitments.

“Whether through support of adoption, participation in the foster care system, or providing counseling to expectant and new mothers through pregnancy resource centers, pro-life advocates need to not only communicate the truth of the God-given dignity of humanity, but live it out in our local communities,” they wrote.

The ERLC will partner in January with Focus on the Family to co-host again Evangelicals for Life. This second conference on advocating for the dignity of all human life will be held Jan. 26-28 in Washington, D.C. (see related story about free simulcast opportunity.)

Wussow, who has been serving as the ERLC’s director of international justice and religious liberty, will begin his service in January as vice president for public policy, as well as general counsel, in the entity’s Washington office.