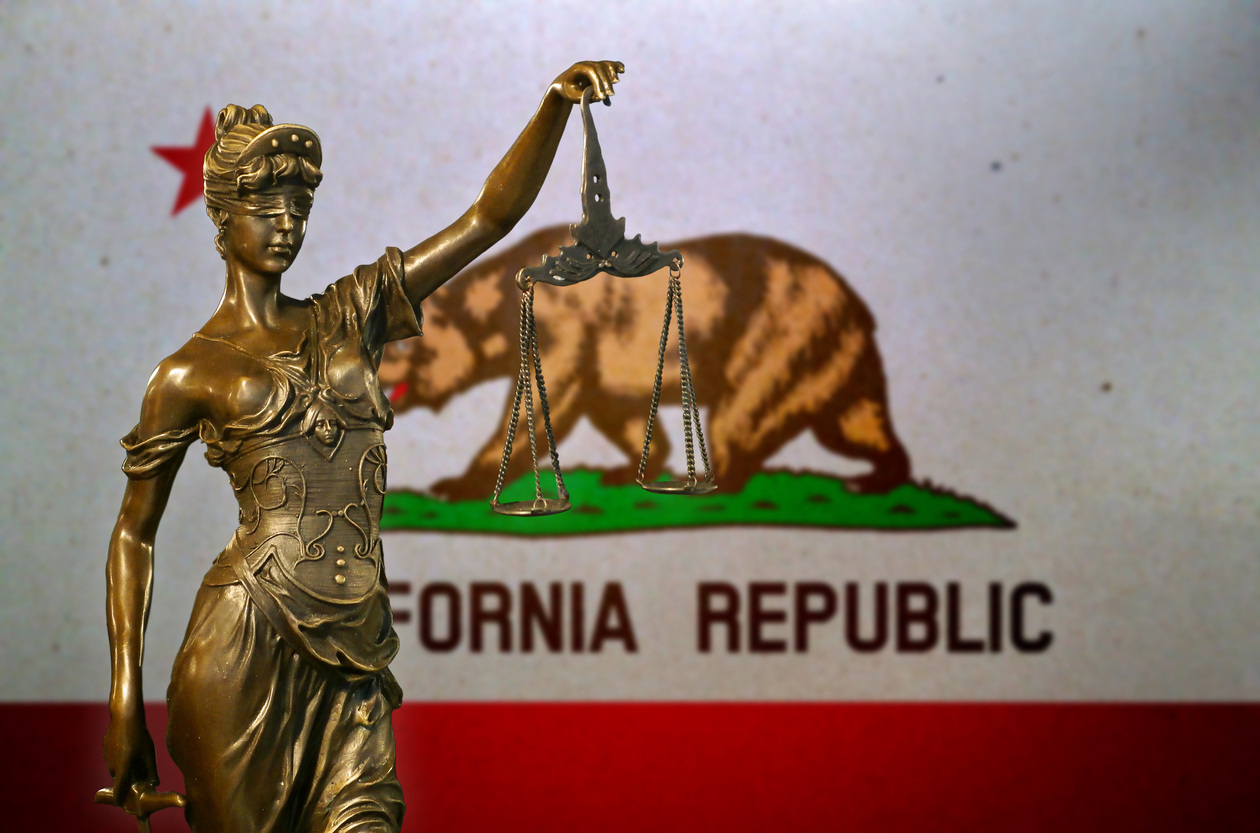 WASHINGTON (BP) — Religious freedom and pro-life advocates have praised a Trump administration action putting on notice the state of California for its imposition of insurance mandates that require even churches to provide abortion coverage.

The Department of Health and Human Services (HHS) announced Jan. 24 it had notified California it was guilty of violating federal conscience protections in requiring abortion coverage by all health insurance plans and issuers. The HHS Office of Civil Rights informed the state it has 30 days to demonstrate its intent to comply or risk restrictions on funding from the department.

Southern Baptist public policy specialist Travis Wussow expressed gratitude that the HHS Office of Civil Rights “is standing on behalf of conscience rights by holding this state government accountable for this violation.”

California’s mandate “is an egregious overuse of state power,” said Wussow, general counsel and vice president for public policy of the Ethics & Religious Liberty Commission, in written comments for Baptist Press. “This state fiat on such a sensitive and contested issue violates federal civil rights law and the consciences of thousands of Californians with sincere objections to abortion.”

Charmaine Yoest, vice president at The Heritage Foundation, applauded the Trump administration “for putting all states on notice. Abortion coverage mandates like this one violate federal conscience laws and force patients to unwillingly purchase coverage that goes against their deeply held beliefs.”

Conscience objections arose when the California Department of Managed Health Care informed health insurers in 2014 they could not prohibit or restrict coverage for elective abortions. Under President Obama, HHS rejected in 2016 complaints that California had violated federal law by its mandate.

In its Jan.24 notice, however, the Office of Civil Rights in the Trump administration told California it had disobeyed the Weldon Amendment by compelling all plans and issuers to cover abortion. The office said the state’s action had stripped 28,000 people of plans that previously did not cover abortion. The office’s investigation of the California policy came in response to complaints by Skyline Wesleyan Church in La Mesa and the Missionary Guadalupanas of the Holy Spirit, a Catholic order of sisters.

California Gov. Gavin Newsom sharply denounced the HHS action, tweeting: “Trump is threatening to take away ALL OF OUR HEALTHCARE FUNDING. TENS OF BILLIONS of dollars. 10 MILLION PEOPLE who are: poor sick kids seniors families will LOSE their healthcare. And yet you call yourself ‘pro-life’ @realDonaldTrump?? You sicken me.”

State Attorney General Xavier Becerra said California “will defend women’s constitutional rights to control their own body and health care,” according to The Mercury News, a San Jose newspaper.

Some churches have challenged California’s mandate in court. Alliance Defending Freedom (ADF) has represented Skyline Wesleyan Church and three others in cases that have been appealed to the U.S. Ninth Circuit Court of Appeals in San Francisco. The other churches are Foothill Church in Glendora, Calvary Chapel Chino Hills in Chino and The Shepherd of the Hills Church in Porter Ranch.

ADF Legal Counsel Denise Harle said in a written statement, “For years, California’s Department of Managed Health Care has demonstrated hostility to churches by forcing them to pay for elective abortions. The agency has unconstitutionally targeted religious organizations, repeatedly collaborated with pro-abortion advocates, and failed to follow the appropriate administrative procedures to institute its unprecedented mandate.”

The Weldon Amendment, first adopted in 2004, is an annual rider to the HHS appropriations measure that bars funds for a federal program or state or local government that “subjects any institutional or individual health care entity to discrimination on the basis that the health care entity does not provide, pay for, provide coverage of, or refer for abortions.” The amendment is named after Rep. Dave Weldon, R-Fla., a former, seven-term congressman who sponsored it.

HHS’ Office of Civil Rights issued the notice the same day Trump became the first president to speak in person at the annual March for Life in Washington, D.C.