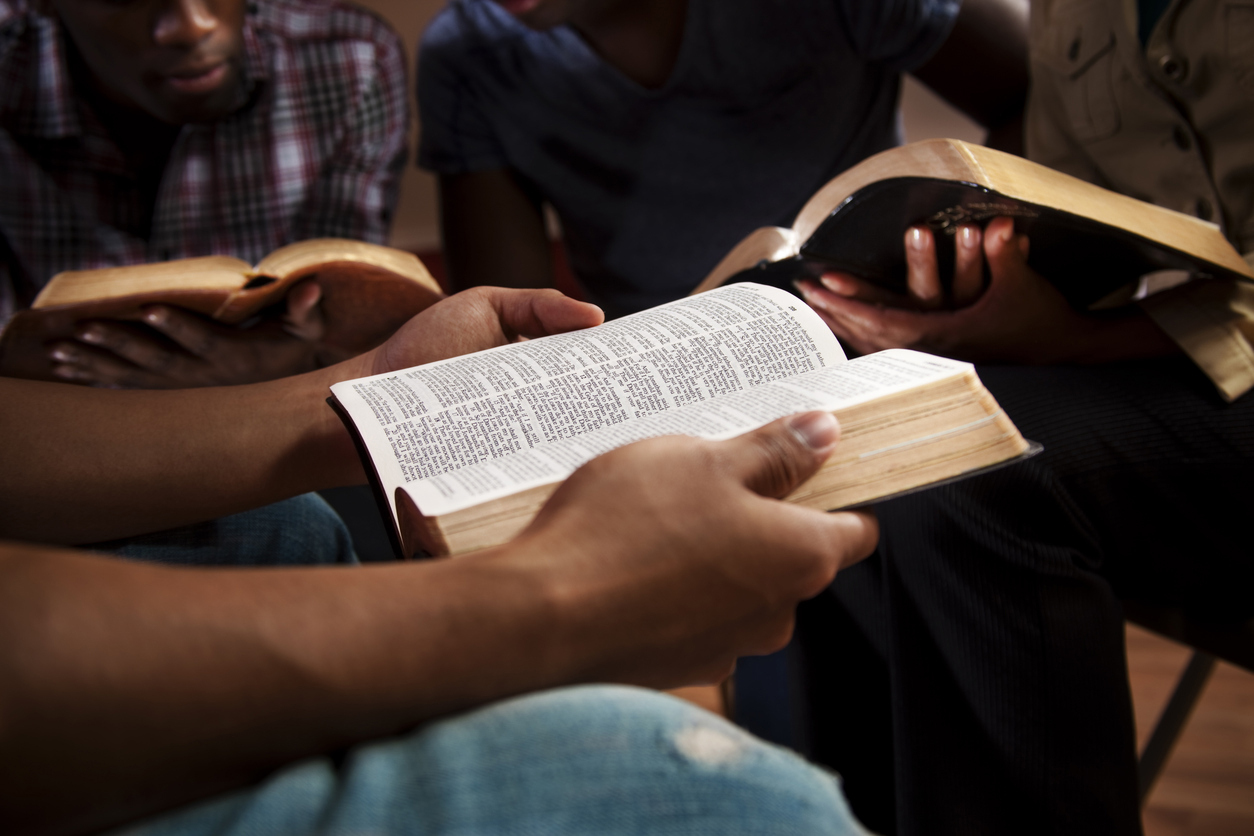 WASHINGTON (BP) — An effort by Texas abortion providers to obtain a church’s internal communications would violate the First Amendment and a federal law protecting religious freedom if successful, according to the Southern Baptist Convention’s Ethics & Religious Liberty Commission.

The ERLC filed a friend-of-the-court brief June 25 urging the U.S. Fifth Circuit Court of Appeals in New Orleans to overturn a federal judge’s order requiring the Roman Catholic bishops and archbishops of Texas to turn over their private deliberations on what they describe as doctrinal and moral issues. While the current case involves the Catholic Church, a failure to vacate the order also would threaten the religious liberty of Southern Baptist and other congregationally governed churches, the brief says.

The National Association of Evangelicals (NAE) joined the ERLC on the brief in the case, Whole Woman’s Health v. Texas Conference of Catholic Bishops (TCCB).

Texas abortion doctors and other abortion providers joined Whole Woman’s Health — a network of abortion clinics — in challenging a 2016 state law that requires fetal remains from abortions or miscarriages to be buried or cremated rather than discarded in a landfill or by other means. The TCCB is not a party to the lawsuit, but Whole Woman’s Health is seeking its emails seemingly because the bishops have offered free burial for fetal remains in the church’s cemeteries in the state.

Magistrate Judge Andrew Austin refused June 13 to suppress Whole Woman’s Health’s subpoena of emails and attachments involving TCCB Executive Director Jennifer Allmon since Jan. 1, 2016, on the disposal of the remains of aborted babies. The documents sought “do not address religious doctrine or church governance,” Austin wrote in his order.

On June 18, the Fifth Circuit Court halted the order at TCCB’s request and called for the filing of briefs in the appeal by June 25.

“The abortion lobby is once again using the arm of government to bully any who would dare dissent from its business of death,” said ERLC President Russell Moore in written comments for Baptist Press. “The government must not be allowed to have unfettered authority to insert itself into the life of religious institutions, especially at the whim of a vindictive abortion lobby.

“This country settled with a First Amendment, a long time ago, that the government would not supervise, license or bully religious institutions,” Moore said. “That right wasn’t handed out by the government as a kind of temporary restraining order. It was recognition of a self-evident truth. It’s time we make that clear once again.”

In their brief, the ERLC and NAE contend the subpoena’s threat extends beyond the Catholic bishops.

[A]ll religious organizations will eventually have to bow in similar circumstances if the subpoena is upheld [the Fifth Circuit Court], regardless of their organizational structure or religious belief,” the brief says.

The First Amendment’s prohibition on government establishment of religion and protection of religious free exercise “cannot sustain this subpoena because it strikes at the very core of church autonomy — the right of a religious body to internally deliberate on matters of faith and doctrine free from the prying eyes of the government,” according to the brief.

The subpoena also cannot “survive [the Religious Freedom Restoration Act] because it substantially burdens the Catholic bishops’ free exercise rights for no good reason, much less a compelling one,” the brief says.

The Religious Freedom Restoration Act (RFRA) is a 1993 federal law that requires the government to have a compelling interest and use the narrowest possible means in burdening a person’s religious exercise.

Unlike the Catholic Church, the SBC is not hierarchical, but its cooperating churches and other congregationally governed bodies still “would face serious harm,” according to the ERLC/NAE brief.

“Religious deliberations over doctrine and mission and morality are just as protected by the church autonomy doctrine for congregational churches like the Baptists as for any other religious organization,” the brief says. “The threat posed by the subpoena in this case is equally menacing to religious freedom as if it had been levied against a Baptist minister, a state Baptist convention, a Baptist cooperative entity, or any other religious body.”

Before Austin’s order, the Texas bishops provided more than 4,300 pages of external communications at the request of Whole Woman’s Health, but they refused to grant about 300 internal communications that included “private theological and moral deliberations,” according to the Becket Fund for Religious Liberty, a group representing the TCCB.

Eric Rassbach, vice president and senior counsel for Becket, said in a written statement, “Government should not have unbounded power to insert itself into the private conversations of any group, much less the leadership of the Catholic Church. Constant surveillance of religious groups is a hallmark of totalitarian societies, not a free people.”

Scott Weatherford, an Austin, Texas, lawyer, wrote the brief on behalf of the ERLC and NAE.