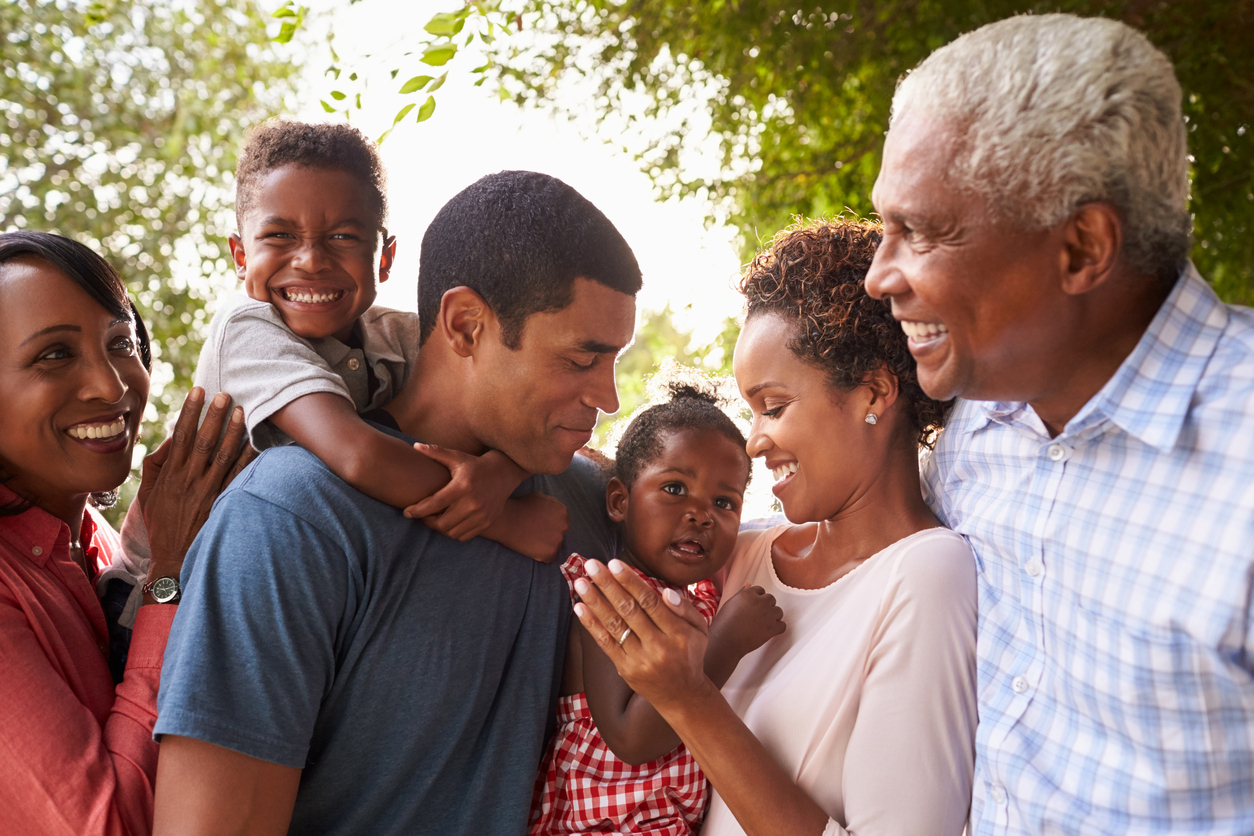 WASHINGTON (BP) — The Southern Baptist Ethics & Religious Liberty Commission’s legislative and policy priorities for 2018 include the protection of human life, the preservation of freedom of conscience and the flourishing of families.

The ERLC released its new Legislative Agenda Wednesday (Jan. 31) after a year that featured several important victories among its 2017 priorities.

— The issuance of new rules by the Trump administration to protect the religious liberty of objectors to the abortion/contraception mandate for employers instituted under President Obama.

— The nomination and confirmation of a pro-life Supreme Court justice in Neil Gorsuch.

— The quick selection of a new ambassador at large for international religious freedom, though the highly regarded Sam Brownback was not nominated by President Trump until July and not confirmed by the Senate until January 2018.

The ERLC’s 2018 agenda includes new issues but also some of the same goals as last year, said President Russell Moore and Travis Wussow, the entity’s general counsel and vice president for public policy. Many of the priorities “are long-term initiatives that will require incremental progress and a sustained commitment over time,” they said in the nine-page document.

The agenda’s priorities “reflect our mission as gospel Christians and Southern Baptists,” Moore said in a news release. “There is both real need and real opportunity to engage on important issues and see them through to legislative achievements.

“Whether it’s dealing with issues of religious freedom, human dignity, family stability or any other area of focus, we exist to serve churches and to stand for the common good,” Moore said. “As always, our goal is to be faithful in our witness and tireless in our advocacy, and I’m eager to join our team in engaging these issues in the year ahead.”

Wussow told Baptist Press in written comments, “We’re thankful for the victories secured in 2017, and we look forward to continuing to serve Southern Baptists in D.C. this year. We have a great, engaged team in D.C., and I’m proud to serve with them.”

Among the ERLC’s 2018 agenda initiatives are:

— Enactment of the Conscience Protection Act to keep pro-life, health-care workers from being coerced into participating in abortions and other procedures to which they object.

— Passage of the Child Welfare Provider Inclusion Act, which would bar the federal government and state governments that receive specific federal funds from discriminating against adoption agencies and other child welfare agencies that refuse to take part in serving in a way that contradicts their beliefs.

— Approval of the Born-alive Abortion Survivors Protection Act, which would require health care for babies born alive during abortion procedures. The House of Representatives passed the bill Jan. 19.

— Solutions for the opioid epidemic in the United States through engagement with Congress and the Department of Health and Human Services in such areas as poverty and welfare programs, as well as training for religious communities.

— Enactment of legislation to provide a permanent remedy for undocumented immigrants who were brought to this country as children.

— Passage of the First Amendment Defense Act, which would bar the federal government from penalizing an individual or institution for believing — and acting on the belief — marriage is only between a man and a woman.

— Defunding of Planned Parenthood, the scandal-ridden abortion provider that received $543.7 million in government grants and reimbursements and performed more than 321,000 abortions, according to its most recent annual reports.

— Approval of the Sentencing Reform and Corrections Act, which would approach the reduction of some mandatory minimum sentences in a targeted way while also directing the Department of Justice to partner with non-profit and faith-based organizations to expand programs for recidivism reduction.

Because 2018 is an election year, “the window for legislative activity is shorter” and “tensions will heighten when voting on difficult issues,” Moore and Wussow wrote in the agenda. “[W]e believe that rigorous integrity produces the most fruitful political engagement.”