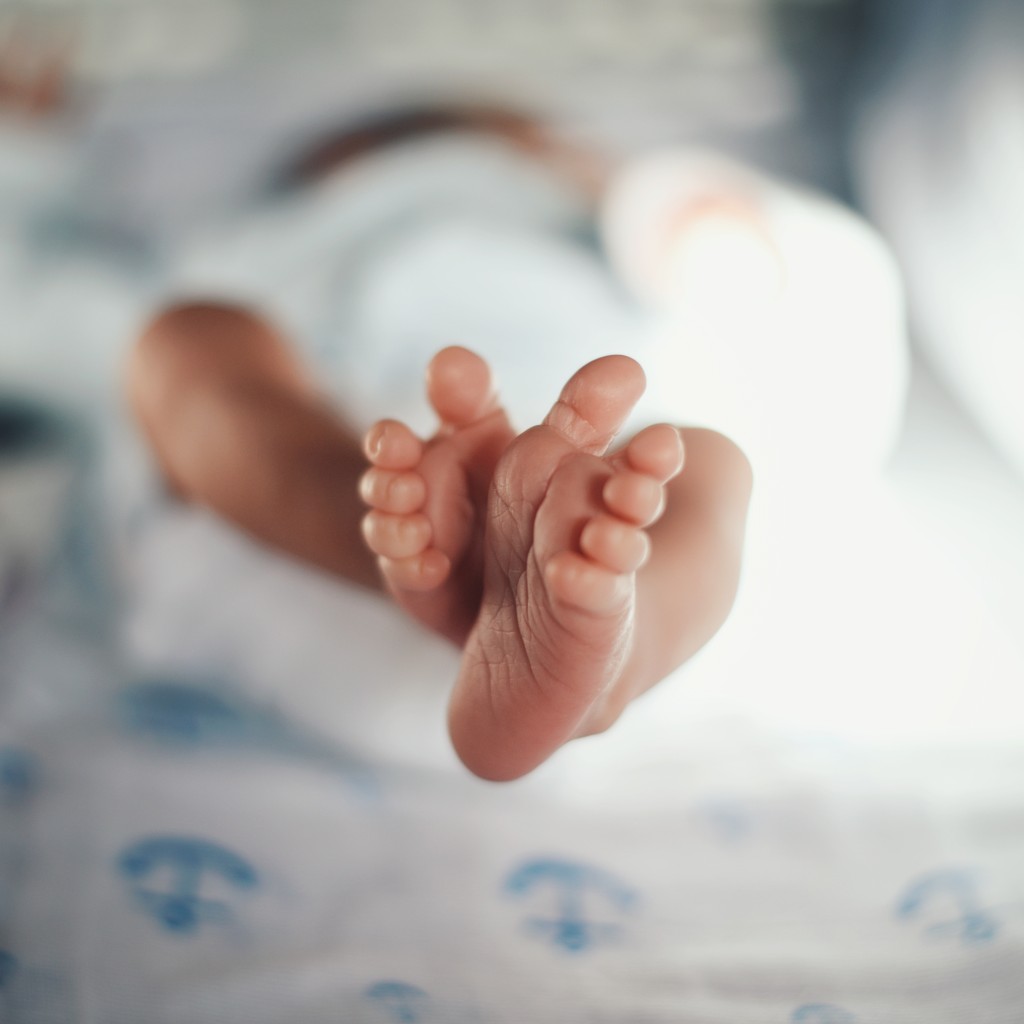 Encouragement for California’s Pro-life Baptists in 2022

For the last 49 years, America has been subject to the unjust and immoral Roe v. Wade decision. This ruling from 1973 overturned every abortion regulation across the country and blocked both state and federal legislators from passing new laws aimed at protecting mothers and unborn children.

But in the next few weeks, everything you know about abortion in America could change!

On December 1, 2021, the Supreme Court of the United States (SCOTUS) heard oral arguments in Dobbs v. Jackson, a case surrounding Mississippi’s ban on abortions after 15-weeks gestation. This crucial case has been the subject of intense debate and furious media reports.

Then, on May 3, a draft majority opinion from Justice Samuel Alito deciding the case leaked to the media. (Maybe you watched the “Facebook Live” video Sarah Graham hosted on the CSBC Facebook page a few weeks ago.) News reports indicate that five of the nine justices may finally be ready to strike down Roe v. Wade!

Contrary to the media frenzy, this ruling would not ban abortion in any part of the country. However, it would finally allow each state to defend unborn life through legislation, constitutional amendments, and executive action. Pro-life citizens could finally protect the most vulnerable among us!

But in California? Pro-abortion extremists are doing just the opposite.

After Governor Gavin Newsom pledged to make California a “sanctuary state” for abortion, Sacramento legislators responded with over a dozen bills to aggressively expand the killing of preborn children. These include paying medical students to become abortionists (AB 1918), taxpayer-funded flights and hotel rooms for women traveling to California to kill their children (SB 1142), and even blurring the line between abortion and infanticide by banning investigations into “perinatal death” (AB 2223).

These numerous bills represent the most extreme package of pro-abortion legislation in American history. Southern Baptists must be ready to stand up and speak out!

Here are two ways you can engage in California this month.

First, when the CSBC joins Southern Baptists from across the nation in Anaheim for SBC 2022, our friends at the Ethics and Religious Liberty Commission (ERLC) will host a vital conversation about the future of the pro-life movement. I hope you’ll attend this free event at the Marriot Anaheim on June 13 to learn how you can stand for life in your state, church, and community.

Then, on June 22, you can join my team at California Family Council on the steps of the Capitol in Sacramento for the 2nd Annual California March for Life! This historic event could be the largest pro-life gathering in Sacramento history, and you can be a part of it – for free! Come hear from incredible speakers for this peaceful and prayerful walk around the legislature.

You and I are at a pivotal moment in history. More than ever, faithful Christians need to join forces in person and in prayer. Together, we must rise and make our voices heard. Thank you for standing with us on behalf of our preborn brothers and sisters! 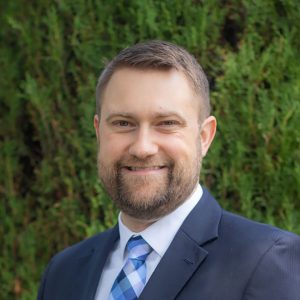 Jonathan Keller is the President and CEO of California Family Council (CFC), a Christian public policy ministry. CFC is the official state partner for Focus on the Family, Alliance Defending Freedom, Family Research Council, and the California Southern Baptist Convention. CFC works to promote the sanctity of human life, strong marriages and families, and robust religious liberty through the Church, Capitol, and Culture. Jonathan joined CFC in 2014 after serving as Executive Director of Right to Life of Central California from 2008-2013 and as Youth Director from 2003- 2007. He graduated from Fresno Pacific University in 2009 with a degree in Organizational Leadership. Jonathan and his wife Julia reside in Fresno, California with their two sons and love to travel and try new restaurants.