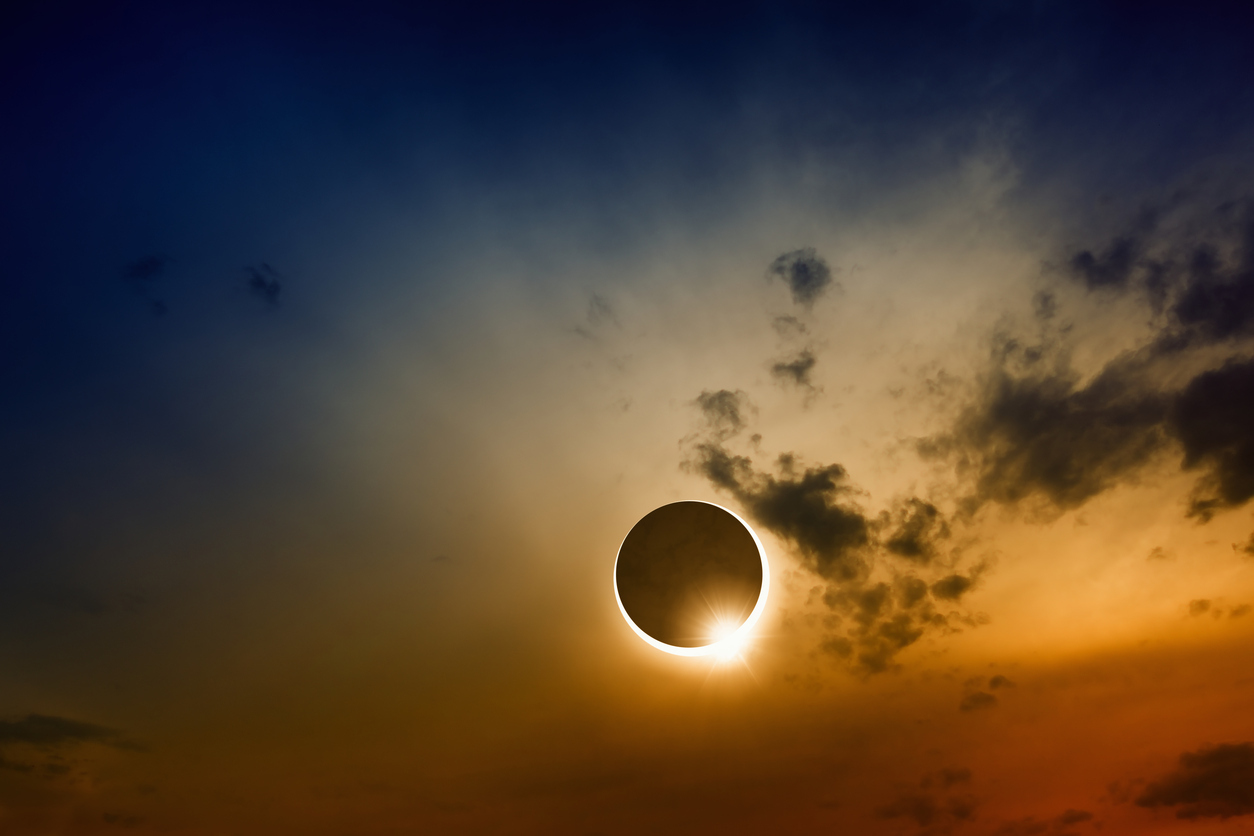 NASHVILLE (BP) — When millions gather Aug. 21 to view the first total solar eclipse the continental U.S. has seen in 38 years, they won’t just get an astronomy lesson. If they’re observant, they’ll also get a theology lesson.

“Eclipses are demonstrations of God’s glory” and serve as “yet another example of creation pointing back to our Creator,” said California Baptist University astronomer Kyle Stewart.

Though eclipses do not reveal all humans need to know about God in order to be saved — Scripture is required for that — theological truths affirmed by a total eclipse include:


Earth is both “the one place [in the solar system] there are eclipses” and “the one place there are observers to enjoy eclipses,” said Jay Richards, a senior fellow at the Discovery Institute, a Seattle-based think tank that plays a leading role in the Intelligent Design movement, which argues the universe is the product of intelligence rather than blind chance.

The fact that humans exist in the only environment where eclipses are visible suggests “the universe [was] designed for discovery” by humans, said Richards.

Eclipses occur on earth because the moon is both 400 times closer and 400 times smaller than the sun, said Richards, an assistant research professor at The Catholic University of America and coauthor of “The Privileged Planet.” That ratio allows the moon to completely block the sun on rare occasions.

That ratio also places Earth in the small portion of the solar system where complex life is possible. If the sun were farther or closer, Earth’s temperature would not be conducive to life, Richards said. A moon positioned differently or of a different size would cause Earth “to wobble on its axis erratically and be very hostile to complex life.”

The “very rare places where observers can exist are also the best places overall for observing,” Richards said, adding “it doesn’t make sense if you just think the universe is the result of blind processes.”

In an age where “vast scientific knowledge and technological innovations” give some the illusion that humans control the universe, said Stewart, associate professor of physics at Cal Baptist, “the eclipse reminds us that we are not in control of creation. God is.”

“The sun is an amazing and awe-inspiring aspect of creation — producing steady, continuous, dependable and abundant energy that allows life to thrive on our planet,” Stewart said in written comments.

“And on Aug. 21, the sun will be blocked and darkened in the middle of the day via the solar eclipse,” Stewart said. “And there’s nothing we (mankind) could possibly do to change these types of celestial events even in the slightest; they are completely under the dominion of God’s control alone.”

Like Richards, Stewart noted Earth is fine-tuned to allow human life and that an eclipse occurs only because of that fine-tuning.

Therefore, an eclipse “serves as a reminder” of “the love and care God demonstrates through the aspects of design we see in creation,” Stewart said in written comments.

Bill Nettles, University Professor of Physics at Union University, said eclipses remind him God is unchanging, an attribute theologians refer to as immutability.

“What strikes me about eclipses is that they are precisely predictable even though they don’t happen at regular time intervals,” Nettles said in written comments. “Just as our Creator has given us models in which to understand Him and the Gospel ([e.g.,] the Hebrew Tabernacle and systems of sacrifice, the Davidic line of kings, marriage, the imagery of the prophets all the way thorough The Revelation), He allows us humans, created in His image, to build models to understand Creation. The reliability of these calculations points me to the immutability … of God.”

“If God keeps His covenant with the physical creation” by maintaining its order, “think how much more faithful He will be to preserve a people He has given to His Son, the Christ, Jesus,” Nettles said. “Ancients viewed eclipses with dread, fearing they had offended some capricious deity. I’m quite the opposite. I will rejoice in God’s faithfulness.”