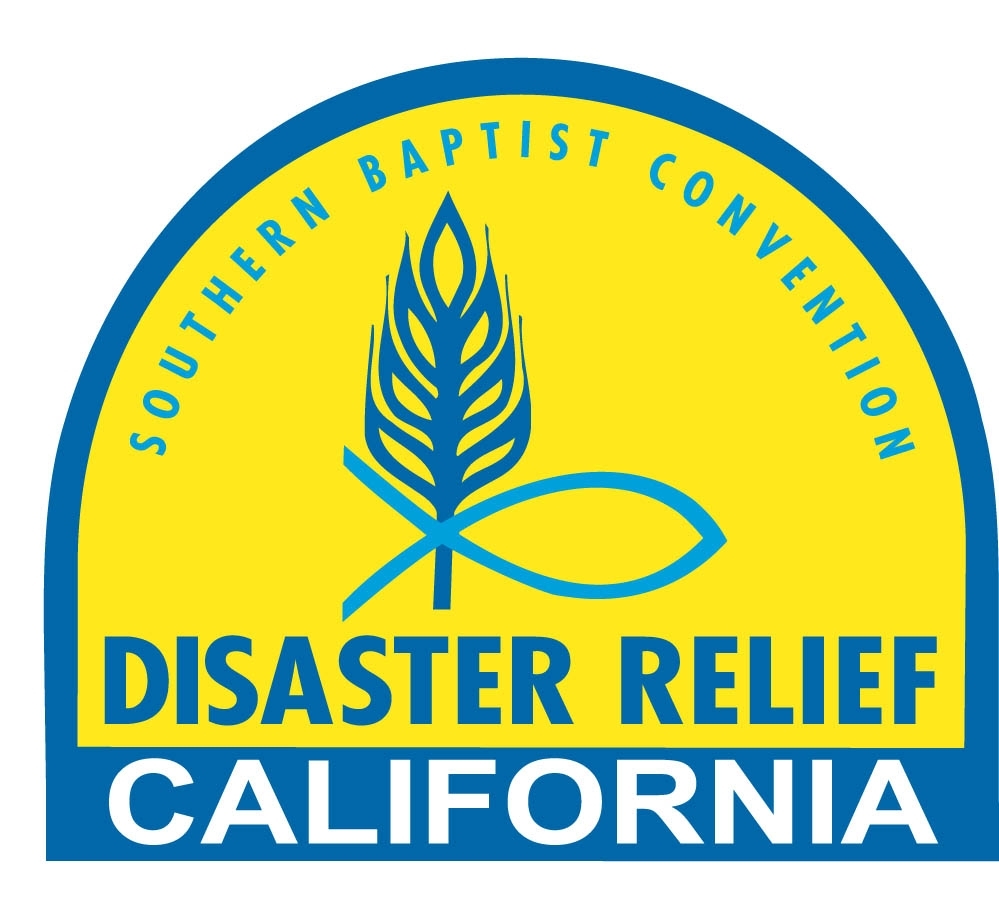 FRESNO — California Southern Baptist Convention Disaster Relief volunteers were called into action in late February to help those displaced by a failing dam in the Oroville area.

More than 50 Californians responded to the “call out” to help feed evacuees. They served through the month, accruing some 1,170 volunteer hours as of Feb. 20.

While the evacuation order was lifted sooner than initially expected, more than 2,000 meals were prepared by CSBC workers, including lunches and dinners.

For training opportunities to become a DR volunteer contact the CSBC volunteer mobilization office at 559-256-0855 or e-mail gprentice@csbc.com.