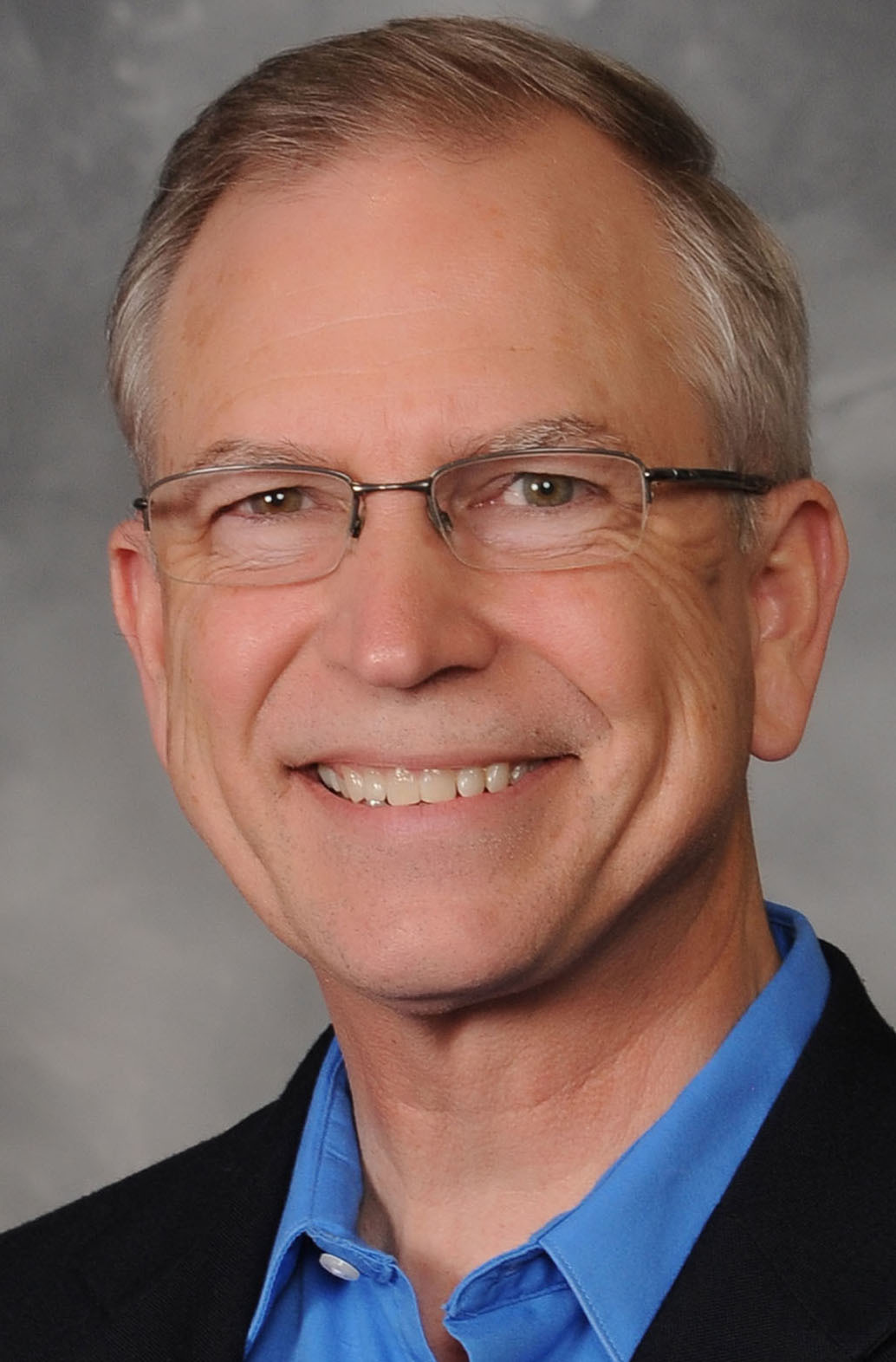 DALLAS (BP) — Recommended changes to the title, roles and credentialing of Southern Baptist directors of missions (DOMs) will be considered at the Southern Baptist Conference of Associational Leaders’ (SBCAL) 2018 annual meeting June 10–11 at the Adolphus Hotel in Dallas.

Based on the findings of an ad hoc study team the SBCAL appointed in 2017, the recommendations will be published in the May 15 issue of the SBCAL newsletter The Encourager before the vote at the June 10th business session, SBCAL Executive Director Ray Gentry told Baptist Press.

Any changes the SBCAL adopts will be available to but not mandated for use by Southern Baptist state conventions across the country that currently use various titles and credentials for DOMs.

“Our officers and executive team will communicate its acceptance to our members in the June edition of The Encourager newsletter,” Gentry said, “as well as notify the leadership of Southern Baptist Convention entities and state conventions of the new descriptor for directors of missions and the other recommendations included in the report.”

In other business, the SBCAL will elect a new chairman of its executive team. Vice chairman David Stokes, executive director of the Central Kentucky Network of Baptists in Lexington, Ky., is in line to become chairman, replacing Tim Pruitt, director of missions of the Gila Valley Association in Casa Grande, Ariz., who completes his one-year term.

Held in conjunction with the SBC annual meeting June 12-13 at the K. Bailey Hutchison Convention Center in Dallas, the SBCAL confab will include workshops focused on strategic missional leadership with concurrent workshop options for wives.

“The SBCAL Annual Conference is planned by DOMs for DOMs,” Gentry told BP, “to encourage, equip, motivate, and educate us to be the most effective mission strategists we can be.”

Tom Billings, who retired this year as the executive director of the Union Baptist Association of Houston, will speak during the first plenary session June 10 at 1:05 p.m., followed by Southwestern Baptist Theological Seminary President Paige Patterson at the 6 p.m. banquet. Ed Stetzer, executive director of the Billy Graham Center for Evangelism at Wheaton College in Wheaton, Ill., will speak during the closing plenary session June 11 at 10:20 a.m.

Workshops will focus on a variety of topics pertinent to associational leaders, including associational mergers and partnerships, planting ethnic churches, embracing pastors of multi-lingual congregations, maximizing giving, leadership strategies including bivocational leadership, and associational trends. Associational leaders from across the U.S. will lead workshops. A pre-conference session tailored for DOMs who have two years’ experience or less is set for June 9 from 6:30–9 p.m. at the Adolphus Hotel.

Wives may attend the general workshops or sessions especially designed for wives, which will focus on strengthening marriages and life’s priorities, as well as a wives’ roundtable on “The Kaleidoscope of Ministry.”

Registration is available at sbcassociations.org.