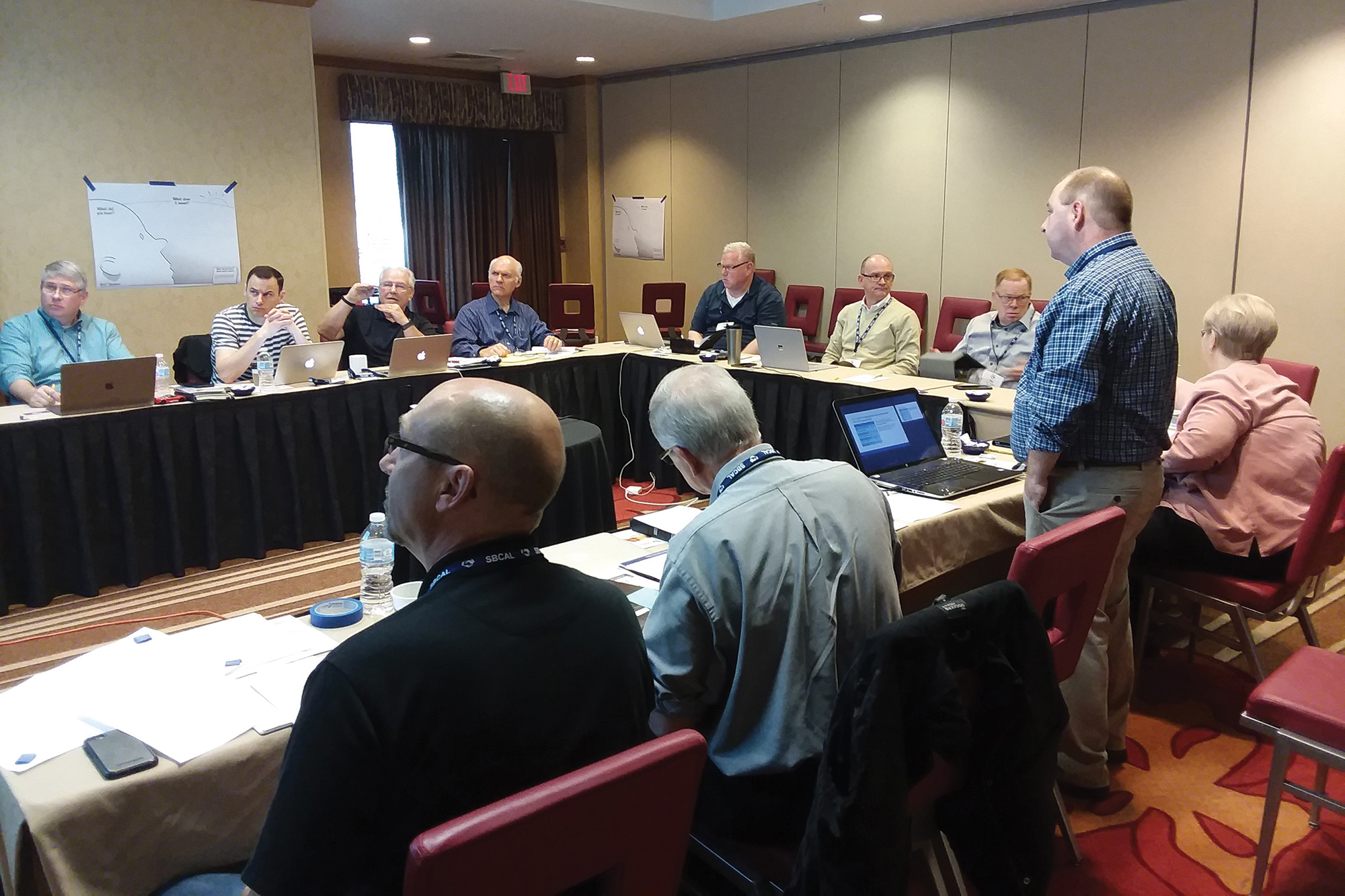 DALLAS (BP) — Your local Baptist association’s DOM (director of missions) soon could be the AMS (associational mission strategist) if the association takes the title-change recommendation of a report to be presented next month at a gathering of associational leaders.

The report, released May 15, will be presented at SBCAL’s June 10-11 meeting in Dallas in conjunction with the Southern Baptist Convention’s June 12-13 meeting there. SBCAL meeting attendees will consider a motion to adopt the report, though its recommendations are not binding for the more than 1,100 autonomous associations in Southern Baptist life.

“It’s important for us to get it right as Southern Baptists at the local level,” study team leader Rick Wheeler told Baptist Press. “If we ever intend to be effective at the national and international level in collaborative mission work, we cannot be nationally and internationally who we are not being locally.”

The study team — which comprises associational leaders, state convention leaders, a pastor and a representative of the SBC Executive Committee staff — hopes its report will catalyze “some renewal of appreciation and focus on Baptist work at the local level,” said Wheeler, lead missional strategist for the Jacksonville (Fla.) Baptist Association.

The proficiencies, Wheeler said, are “the most important thing” in the report.

The study team developed their recommended title change for associational leaders, Wheeler said, in light of the proficiencies necessary for the position.

The title “director of missions” accurately described the work of associational leaders during a previous era of SBC life “when all of the various levels of the denomination tended to work like cogs in a wheel. There were structured programs that connected our work” and needed directing on a local level, said Wheeler, a member of the SBC Executive Committee.

“To a great degree,” such coordinated programs “no longer exist,” he said. The recommended title “associational mission strategist” is not an attempt “to move away from something,” but to “address how it is working now and what would be the way to describe the way it’s working now.”

According to the report, “The relevance of local associations is not just a thing of the past, but is the current way most SBC churches are partnering with sister churches to engage their local mission field. By God’s grace we see a bright future of thriving local associations served by proficient leaders comprised of churches united by their faith and surrendered to Jesus Christ and His mission in the world.”

The full report is available at http://www.sbcassociations.org/report.html.