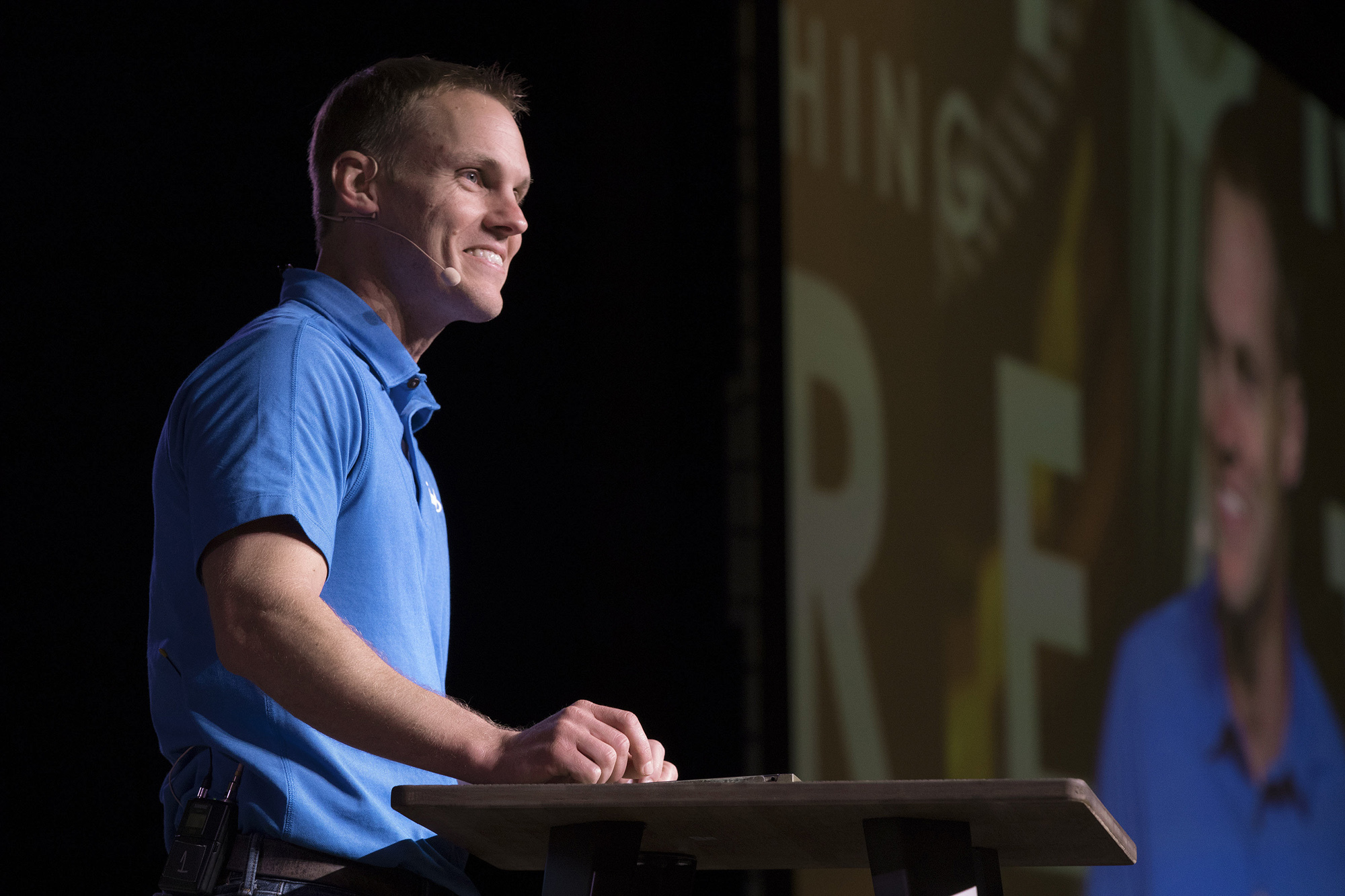 David Platt to transition out of IMB presidency

RICHMOND, Va. (BP) — David Platt has announced plans to transition out of his role as president of the International Mission Board but will continue to serve until a new president is selected.

Platt told trustees, missionaries and staff today (Feb. 12) that during his nearly four-year tenure at the IMB, he has been “burdened to continue preaching and leading in the local church,” which led to assuming a teaching pastor role at McLean Bible Church in Northern Virginia, alongside his leadership of the IMB.

“I am more passionate today than I have ever been about getting the Gospel to the nations, and I want to spend what little time I have left on this earth with urgency toward that end,” Platt said according to an IMB news release. “This passion is what drove me to become IMB president, and I have sought to honor Him and you in this role over the last four years.”

Platt added, “I have come to the realization that it is not viable long-term for me to lead as president of the IMB while serving as teaching pastor in a church. This realization has been sobering, for I don’t believe I can choose between preaching and leading in the local church, and mobilizing and shepherding people in global missions. Therefore, I have come to the conclusion that if I am going to serve in this way in the local church, then I need to serve in different ways for the cause of global missions.”

In 2017, Platt began serving as a teaching pastor at McLean. The IMB trustee executive committee agreed in August to evaluate Platt’s involvement at McLean during a provisional period, BP reported in September.

Among highlights of Platt’s IMB tenure were establishing new channels for professionals, students and retirees to enter the mission field and collecting a record $165.8 million for the Lottie Moon Christmas Offering for International Missions in 2015.

Under Platt’s leadership, IMB trustees adopted a balanced budget in 2016 following a six-year period in which the board’s expenses exceeded its revenue by some $210 million.

Previously, the IMB had overcome the shortfall by using reserve funds to make up the difference — including global property sales — as it gradually reduced its missionary force. But beginning in 2015, IMB trustees and staff realized an “organizational reset” was necessary to put the board on stable footing for the future.

Consequently, voluntary resignation and retirement incentives were offered beginning in 2015, and 1,132 missionaries and stateside staff accepted, bringing the board’s total number of missionaries under 4,000 for the first time since 1993, according to SBC Annual reports.

Author of the bestselling books “Radical” and “Follow Me,” among others, Platt was pastor of The Church at Brook Hills in Birmingham, Ala., from 2006-2014. He also founded and leads Radical, a ministry that provides resources to support disciple-making in local churches worldwide.