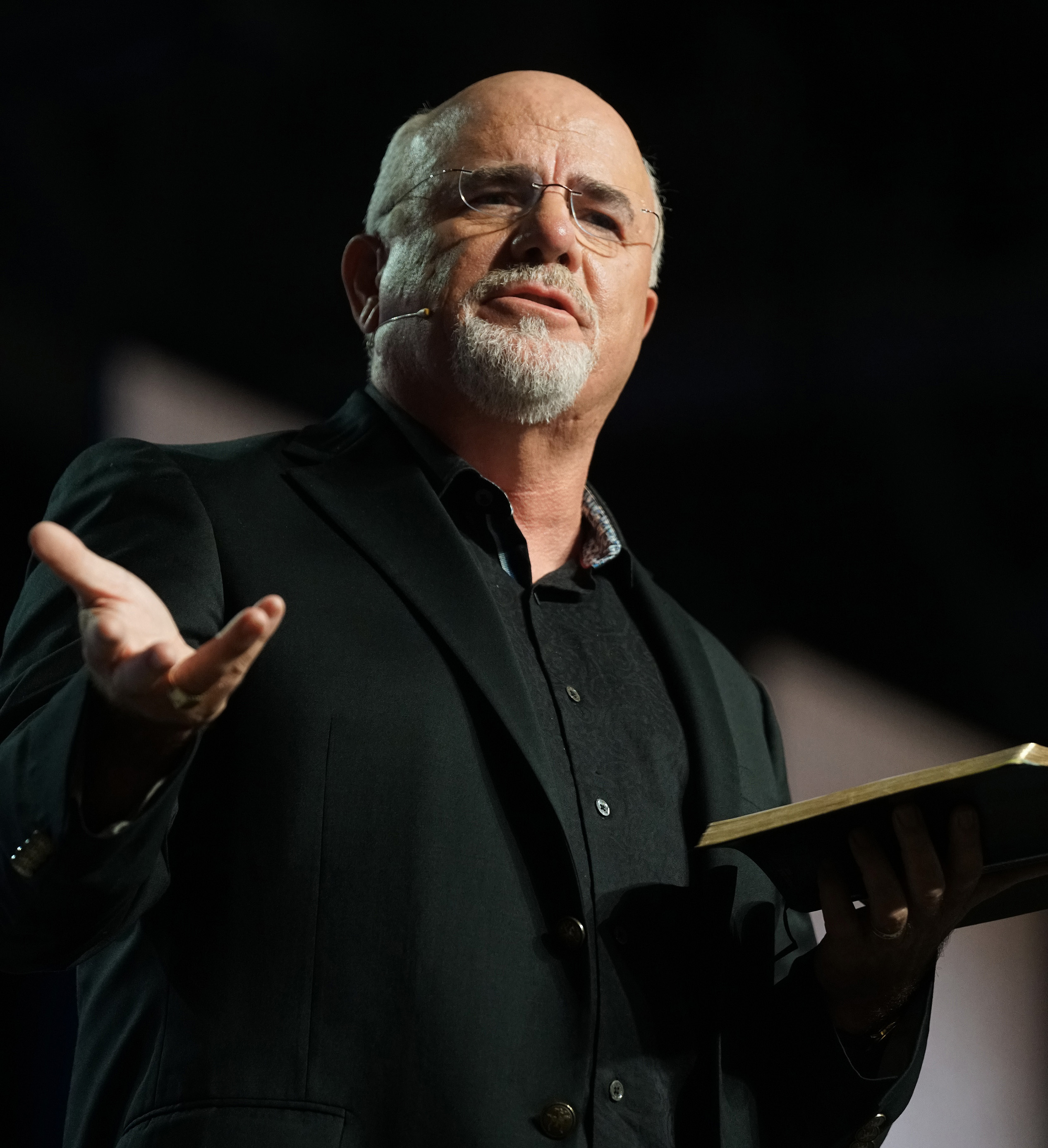 ALBUQUERQUE, N.M. (BP) — At an average of $8,300 per family, New Mexico leads the nation in credit card debt, according to media reports this month. New Mexico also has one of the highest poverty rates in the U.S., with 1 in 5 people living below the poverty line.

From Arizona to Pennsylvania-South Jersey, state convention meetings this fall highlighted the partnerships.

“We really want to equip churches to have something in their toolbox to assist people” with finances, Bunce told Baptist Press.

The SBC Executive Committee offered a further $20 discount on FPU leader kits for the first 500 pastors to sign up. More than 400 have accepted the offer to date.

State conventions were invited by the Executive Committee late this summer to consider similar partnerships with Ramsey Solutions. The state partnerships feature free FPU access for pastors and the $99 rate for leader kits. Of the 16 state convention partnerships to date, 14 include a further $20 discount funded by the state convention. The number of churches eligible for the additional discount varies from 25 to 500 depending on the convention’s needs and budget.

In Arizona and New Mexico, the state conventions also will offer Momentum Training events in 2019, where speakers from Ramsey Solutions will help leaders understand how to equip their entire congregations — from children to senior adults — to handle money well.

Dave Ramsey told Southern Baptists during a June 12 address in Dallas of the urgent need to teach Christians nationwide about biblical money management. Seventy percent of Americans are living paycheck to paycheck, he said, 16 percent are coming into bankruptcy, going out of bankruptcy or are currently in bankruptcy, and 2 percent are in dire poverty.

Brent Spicer, Ramsey Solutions’ director of strategic relationships, said one goal of the state convention partnerships is “to help churches who either had never done an FPU class, or maybe haven’t done one in several years, and might not have the leadership materials to help get them started.”

The “ultimate goal of offering those classes is to help the families in the churches become more financially healthy,” Spicer told BP, “which would allow the families then to be able to be more generous to the churches in their local community. The churches then are able to support the Cooperative Program in a bigger way.”

“When they implement the principles of Ramsey Solutions, it will help them not only get out of debt, but manage what God has placed in their hands in a more effective manner — for the sake of the Kingdom and the sake of their own families,” Davis said.

If Tennessee Baptists as a whole got their personal finances in order and began tithing, Davis said, the increased revenue to churches could in turn increase CP giving 30-40 percent in the “near future.”

Davis and Bunce agreed, however, that while a CP increase would be nice, it isn’t the primary goal of their partnerships with Ramsey Solutions.

“The primary motive,” Bunce said, “is to help people be obedient to God.”