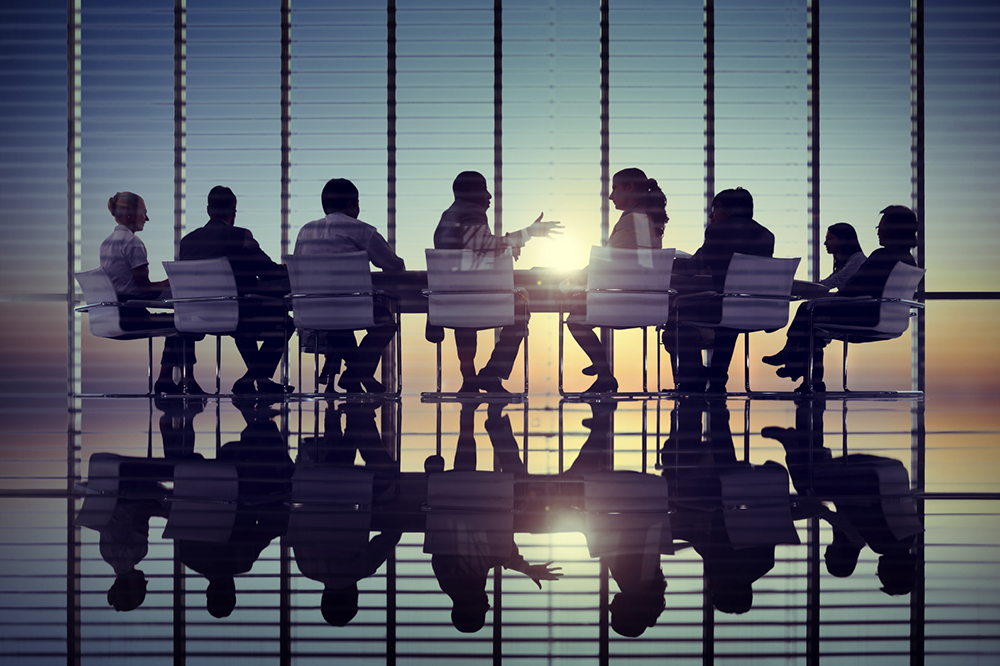 The recommendations range from defining what it means to be a “cooperating church” and reducing denominational overlap, to prioritizing church planting and global mission.

Focus 21 Task Force Chairman E. Glen Paden, a retired pastor and president emeritus of California Baptist Foundation, said committee members agree dramatic changes are needed to take the gospel to more than 37 million Californians – at least 60 percent of whom will be non-Caucasian in 25 years.

“We see that happening in the public school population among the young people here, and if we don’t set our sails to our future residents in this state, recognizing this change that’s occurring, we definitely will miss the boat,” Paden said. “There is no question in my mind that, not only here but all across our Southern Baptist Convention, changes are needed.

“We are basically an agrarian-structured denomination, and our structure and framework of our convention life have not changed very much, even though the world has changed significantly,” Paden added. “The geography from which our denomination was constructed was so limited, and now through electronic media and other ways, those lines have all gone, but we still maintain those structures.”

The Focus 21 Task Force was appointed during the CSBC annual meeting, Oct. 26-27, 2010 in Clovis, by then-Convention president Walter Price. The task force met multiple times during the ensuing months, consulting with entity leaders, selected state convention staff, directors of missions and other key Southern Baptists in the state.

“First, the Task Force wants its recommendations to be received as accelerants to the mission of California Southern Baptists,” the report said. “The CSBC and its boards and agencies should be commended for their excellent service over the years. The Task Force recommendations do not criticize past practices, but rather chart a direction for future progress in key areas.

While the report said the task force “does not anticipate being reappointed,” it does request that members be included in future deliberations “to provide information and perspective based on our research and findings.”

The report offers seven recommendations that, if adopted by messengers at the annual meeting this month, would be referred to the CSBC Executive Board for implementation:

– Clarifying Cooperative Churches, a call to clarify what constitutes a “cooperating church” in California Baptist life and enforce greater accountability of that definition, including creating a new category of churches that desire “friendly fellowship” with the Convention but do not meet the definition of a cooperating church.

– Prioritizing Church Planting, a call to change or eliminate programs so that 25 percent of the CSBC Cooperative Program budget can be spent directly on funding church planters in California.

– Prioritizing Global Responsibilities, a call to move to a 50/50 split of Cooperative Program funds between the state and national convention within five years.

– Enlarging California’s Influence, a call to change the trustee nominating process for California Baptist University and California Baptist Foundation to allow entity presidents and board members “significant input” into trustee selection, and to allow “out-of-state Baptists and other evangelical Christians” to serve on those boards.

– Reducing Denominational Overlap, a call to establish a joint task force of key leaders “to re-vision the future roles of associations and the CSBC with the goal of reducing overlapping ministry responsibilities in California.”

– Communicating More Effectively, a call to “re-vision” the communications infrastructure for CSBC, its associations and churches, and to prioritize electronic communication methods and diminish reliance on print media.

– Planning for the Future, a call to clarify the executive director search process to ensure “a professional process of executive leadership selection.”

Regarding the executive leadership selection process, the report said: “The time to plan for future transition is now, during a period of effective leadership, not in the midst of leadership change when it happens … . The CSBC is a multi-dimensional, multi-million dollar ministry organization demanding continued outstanding leadership. The future search process – when the appropriate time comes for it to be initiated – must be suited to the organization of the future and the kind of executive leader needed for the position.”

The task force wants its recommendations “to become a pathway to change,” Paden said.

“We’re not here mandating changes per se; we’re raising areas that require more study and more planning for those changes,” Paden said. “Our report is really a referral to the governance systems in the state – the Convention as well as the university and the foundation – to participate in those changes through another task force.