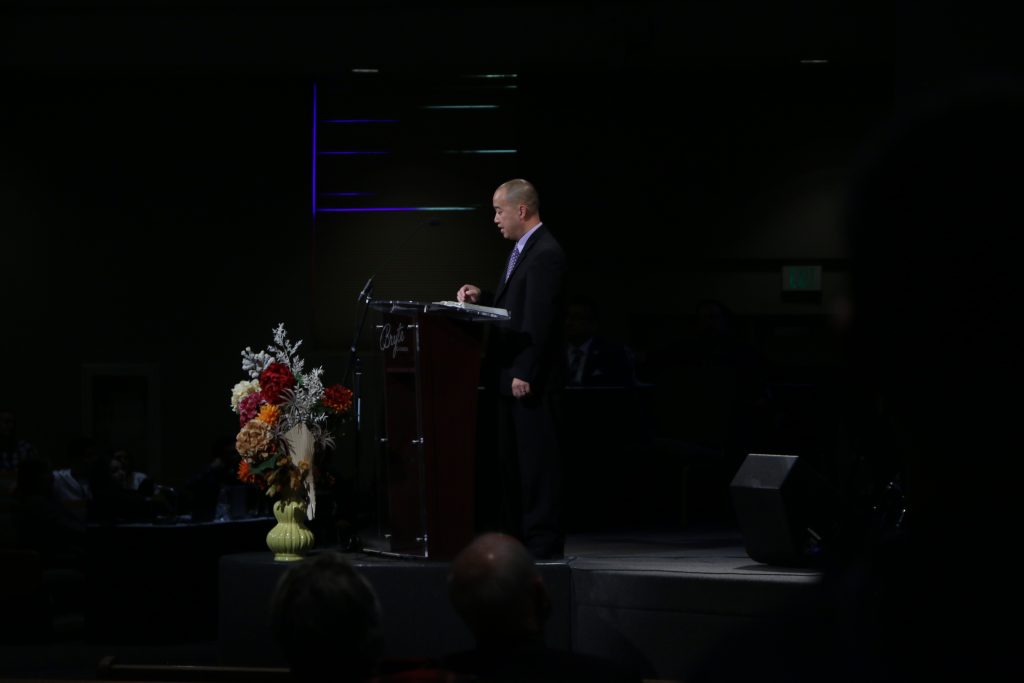 The Sexual Abuse Task Force (SATF) making the report was appointed by CSBC President Victor Chayasirisobhon in accordance with a motion passed by messengers at the 2021 annual meeting.

Flanked by SATF members, Chayasirisobhon set the stage by saying, “Sexual abuse in the church is a fundamental theological issue – not merely a legal, psychological, economic or political reality.”

In the opening pages of the report, the task force acknowledged survivors of the past and present while seeking to “implement prevention actions to limit sexual abuse in our churches in the future.”

“We will need your help as we walk together. The challenge is too great, the path is too steep, the potholes are too deep, and the detours are too numerous. We must walk together in this endeavor. We will need each other in a current culture that is waterboarding the righteousness and justice of God in every arena of our lives,” Chayasirisobhon quoted from the report.

He also pointed out the SATF was “different” than the GuidePost Solutions LLC Report of Independent Investigation of the Southern Baptist Convention. “Our assignment from the messengers of the CSBC has little to no similarities with the development on our national level.

“The motion we were presented with was very limited and narrow in its capacity and scope of what could be accomplished. Furthermore, there was no investigative element within the SATF assignment to serve the CSBC.

He added that the SATF “did not receive, learn, or pursue any accusation or allegations against” the CSBC, its staff, Executive Board, The Baptist Foundation of California, California Baptist University, or churches.

“Our focus was never to be an explorative expedition into any sexual abuse or misconduct reports within the CSBC and its entities.”

Reiterating the different “tone and tenor” of CSBC’s SATF and the SBC report, Chayasirisobhon said CSBC has been proactive in establishing the task force that can assist CSBC churches “in avoiding the drama and trauma that others have experienced.”

Part of the SATF goal was to “suggest policies and procedures” to address the issues and prevent the “spiritual, emotional, mental, psychological and physical destruction that sexual abuse can wreak on an individual, family, and a church.”

To accomplish the goal, the SATF offered three areas of emphasis for consideration in developing a framework for discussing and designing policies and procedures to meet the needs of CSBC congregations. The formula, Chayasirisobhon said, is “PDR – prevention, detection and restoration.”

The report outlined several elements for each point.

For prevention, the report encourages churches to:

For detection, the report outlined:

Regarding restoration, the SAFT outlined:

In all cases of abuse, Chayasirisobhon reminded those attending their first call in reporting abuse “is to the police, not your association office nor your Convention office, but to the police.”

He noted the California Legislature passed AB506, a law sets new requirements for youth serving organizations (including churches) in three areas: screening, training, and policies. He said, “Comply with AB506. It’s the law.” He added, “It’s a good thing.”

He concluded the report by saying, “The children and the youth are the most important part of our churches. Let’s do our best to keep them safe, to acknowledge the pain that has happened, and to love people the way God has called us to love people.”

Since the annual meeting, Chayasirisobhon said he will form a CSBC Implementation Task Force that will “work with the directives released by the SBC relevant to California.”

He said the CSBC task force would include “many members of the initial CSBC SATF, but also will include many others to explore how to make these suggestions relevant within different cultural groups as well as within the CSBC structure as a whole.”

Chayasirisobhon will make appointments to the implementation panel which he said would “begin their work immediately since the initial implementation task force will consist primarily of members of the SATF.”

He added that more members would be appointed as the work “grows as we begin tracking with implementation of the national task force and making suggestions for CSBC churches that are nuanced to different cultures.”

Since the implementation task force of the SBC is a three-year endeavor, much of the CSBC group’s first year may continue to be “foundational and lay the groundwork for safety in and around our churches,” Chayasirisobhon said.

“We need to make this part of our DNA,”  and reiterated the need “to acknowledge the pain of sexual abuse survivors and to give our best effort to put a stop to these heinous acts happening in and around our churches.” 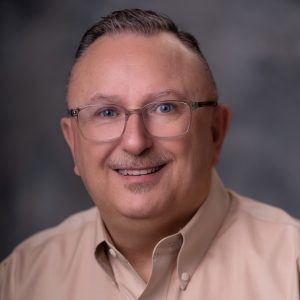