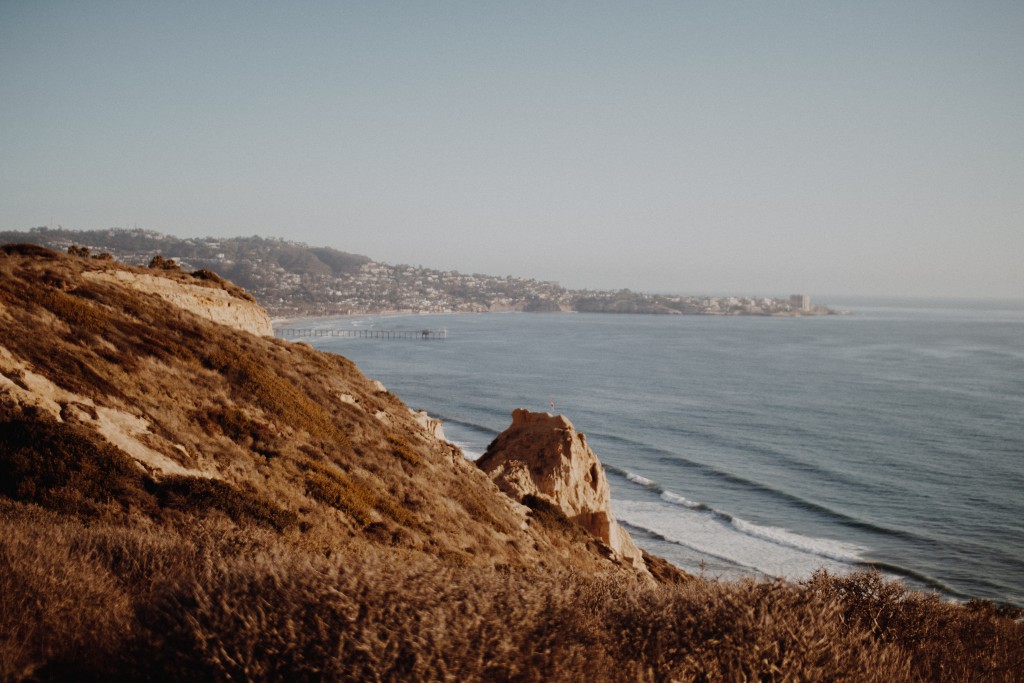 The national sexual abuse task force report totaling 288 pages, initiated by SBC messengers at the 2021 Annual Meeting in Nashville was made public by the SBC Executive Committee on Sunday May 22.

After the SBC annual meeting, subsequent state meetings saw similar motions brought to the floor, opening investigative work across the nation. In October 2021 California messengers worked collaboratively in general session to establish a suitable motion calling for investigations of abuse after the initial motion was deemed out-of-order.

After over an hour of reworking the wording, the motion was distilled down to offer a greater amount of flexibility. The approved motion, submitted by Dr. Andrew Watkins, pastor of Unity Community Christian Baptist Church in Stockton, called for “the new president (to) appoint a committee to look into the issue of sexual abuse and report back to the convention in 2022.”

Victor Chayasirisobhon, CSBC president, reported those serving on the committee and said he has been working diligently to complete the task given to him by California messengers.

The seven-member committee members are:

Chayasirisobhon reported he began the undertaking with an intentional season of prayer. During those days, many names were submitted, and many others wanted to be a part. This he noted, “required even more prayer.”

He said, “Each member came on board with a full understanding of the risk and each is more concerned about serving Christ than serving themselves.”

Chayasirisobhon, who also serves as pastor of First Southern Baptist Church in Anaheim and director of missions for Orange County Southern Baptist Association, said the task force has “come together in prayer, study and discussion to accomplish the task placed before us.”

He noted the group has received assistance from denominational and business leaders with expertise in the area. Task force members have attended conferences regarding this issue and have been involved in exploratory research and investigation so “the report we present will be as comprehensive as it can be.” Chayasirisobhon and Mahill traveled to Nashville in April for a task force summit hosted by the Ethics and Religious Liberty Commission of the Southern Baptist Convention.

“There is synergy and harmony in serving the Lord together in this way,” Chayasirisobhon said. “The task force is passionate to help fulfill the motion of the messengers.”

He added, “Each person brings a unique expertise and experience to the group, including some who have firsthand experience with abuse,” (though not necessarily in a church setting). “The honesty and vulnerability have bonded the group to the cause.”

He reminded all those involved in ministry that “we are mandatory reporters. If you hear about these issues in your churches, your first call is not to the Convention or to the association, but to the police.”

Today, the committee is watching closely to see how messengers in Anaheim respond to the recommendations brought forth by Southern Baptist Convention’s Sexual Abuse Task Force through Guidepost and the SBC Executive Committee, while taking into consideration California’s distinctions. “We do not see this task as a copy and paste job,” Chayasirisobhon said. “California is unique.”

Chayasirisobhon reported the committee has been meeting every two weeks and will continue to do so throughout the summer so the task force can “continue to give our best efforts.”

They currently have scheduled a session to meet with one survivor who has requested to share their story with the task force. in person.

Chayasirisobhon explained the committee’s report at the CSBC annual meeting “will not be the end-all, say-all of this terrible issue not just in our churches but in our world.”

He explained the report should be “foundational to further study and activity. This issue isn’t going away, and this committee intends to deliver a thoughtful report for the people in our (California) Convention.”

Without committing to a hard date, Chayasirisobhon hopes to have a final draft of the report ready in August, “and what happens after that (timeline-wise) I’m leaving to the Spirit.”