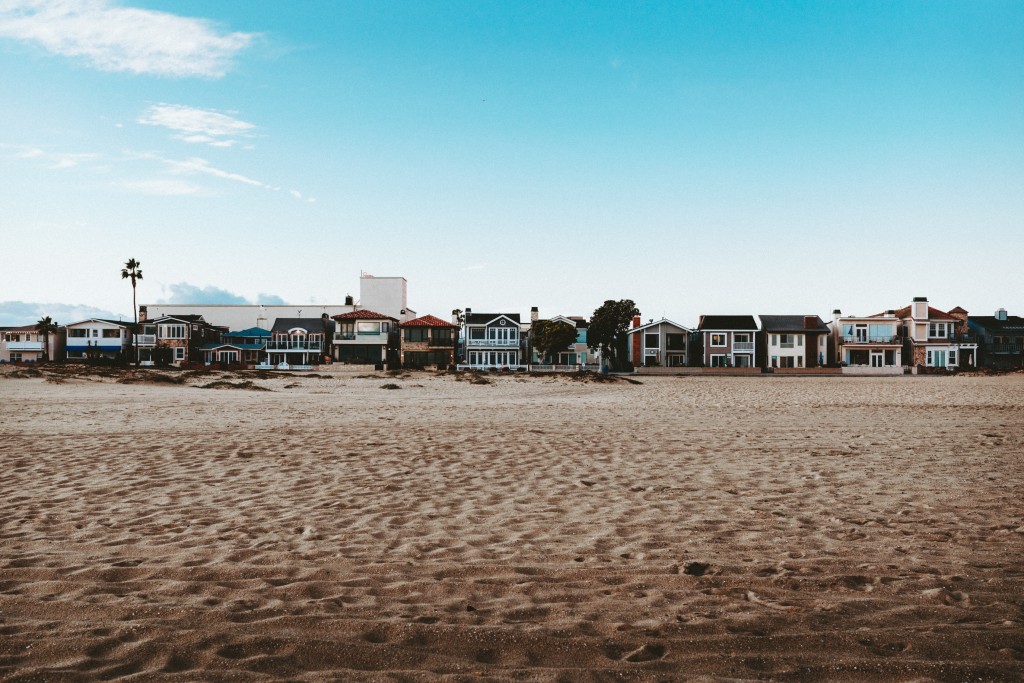 He succeeds Mike Proud who resigned in 2021 after being elected executive director of the Colorado Baptist General Convention.

Chayasirisobhon becomes the eighth director of missions since the association was founded in October 1952. According to its website the association is comprised of “145 congregations representing 51 nations and speaking 12 different languages in worship.”

Kenneth C. Curry, Jr., senior pastor of Friendship Baptist Church in Yorba Linda, who served as vice chairman of the search team recommending Chayasirisobhon, said, “Victor is a beloved brother. He has served alongside us as a fellow pastor committed to the cause of Christ with us.

“He is a leader extraordinaire. He has served a leader for us as our moderator giving direction, support, and encouragement. He is willing and he able to do the job that is before the next DOM because he has vision, integrity, and commitment.”

Curry told those attending the election that the search team has “prayed and we are confident we have discerned the will of God for OCSBA. We emphatically believe God’s choice for this season is Victor Chayasirisobhon.”

After his election, Chayasirisobhon, laid out a four-point strategy for the association which he calls “SEAL – solidify, enhance, advance and legacy.”

He said OCSBA has a “great team of staff and churches. I need to learn how this team works to do the job that God has put us here to do.

“Solidifying our current programming, teams and relationships will help us advance the Kingdom together,” he said.

He said the association needs to enhance “giving, church planting by encouraging churches to plant ethnic churches, church adoption and sponsorship, children and youth ministries, and preschools to reach children and their families.”

He added the association needs to enhance the Doyle Braden (former DOM) Memorial Scholarship to “fund more seminary students but also to perhaps expand it to fund the building of ADVANCE schools in relationship with Gateway Seminary for students who have language barriers that prevent them from attending seminary.”

Chayasirisobhon said he would attempt to advance new programs that “bring the family together. Since we are a family that prays, obeys, and stays together, we also need to learn to ‘play’ together.”

He said this would be achieved by connecting through existing programs and additional opportunities for interaction such as sports tournaments, hangouts, and “relational Internet tools.”

To also advance, Chayasirisobhon said the association needs to create a Health Crisis Preparation Center, provide resources to combat the COVID pandemic for churches, attend to people’s physical health as well as their spiritual health, and establish and network more Christian schools.

He added the association should “provide resources to help churches with issues like sexual abuse,” noting those would be enhanced with suggestions from the CSBC Sexual Abuse Task Force approved during the 2021 CSBC annual meeting.

“Resources are in place to help churches navigate such issues.” He exhorted anyone knowing of sexual abuse to “first call the police, not the Convention or the association. Sexual abuse is a crime.”

Chayasirisobhon strongly believes in education as illustrated by his having 10 degrees. He said “every pastor should have a doctor of ministry degree from Gateway. I believe the association can help pastors continue their training to serve their churches, so they continue to grow since learning is a lifelong process.”

Legacy is the last point of the new DOM’s strategy for the association moving forward. He said he believes it is incumbent on him to prepare the next director of missions.

He noted the two former directors of missions – Braden and Proud – served 26 and 10 years, respectively. Saying it’s “up to the Lord” concerning his tenure as DOM for OCSBA. “I begin this duty thinking of the next DOM because I am a steward. I won’t live forever. My success will be proven if the next season is even better with the people we have prepared to take the field of battle in the Lord’s army.”

Having almost as many jobs as he has degrees, Chayasirisobhon will serve as DOM and pastor at First Southern Baptist Church of Anaheim.

“A succession plan was in place for associate pastor Josh Sanchez to become pastor. When the pandemic hit we called for an interlude in that.”

He said the church is “praying and pressing forward with that succession plan” which will be guided by the church’s response to COVID. He said the fellowship is together, but scattered and we don’t want to create a situation for the flock to scatter more.

At some point, Chayasirisobhon said, Sanchez will become the team captain of the church’s five-pastor team. “I will move to more of a supportive role. I don’t see a world where I don’t have his back and I guess I don’t have to imagine that world because I will be his DOM.”

Chayasirisobhon also serves as principal of Anaheim Discovery Christian Schools. He said, “I will remain a face of ADCS and promote Christian education. I will continue to serve on the school’s board, finish my teaching duties, and support the next principal of the school.”

About his election as DOM, Chayasirisobhon, commented, “I am grateful to God for the opportunity to be the director of missions of Orange County Southern Baptist Association and to continue the legacy of all the DOMs that came before me, especially one of my spiritual grandfather, Braden, and my big brother, Dr. Proud.

The newly elected DOM takes his roles serving the association and as CSBC president “very seriously. I see a lot of overlap in those roles. We are one family that worships one God, and we need to love and support each other as people that understand that.”