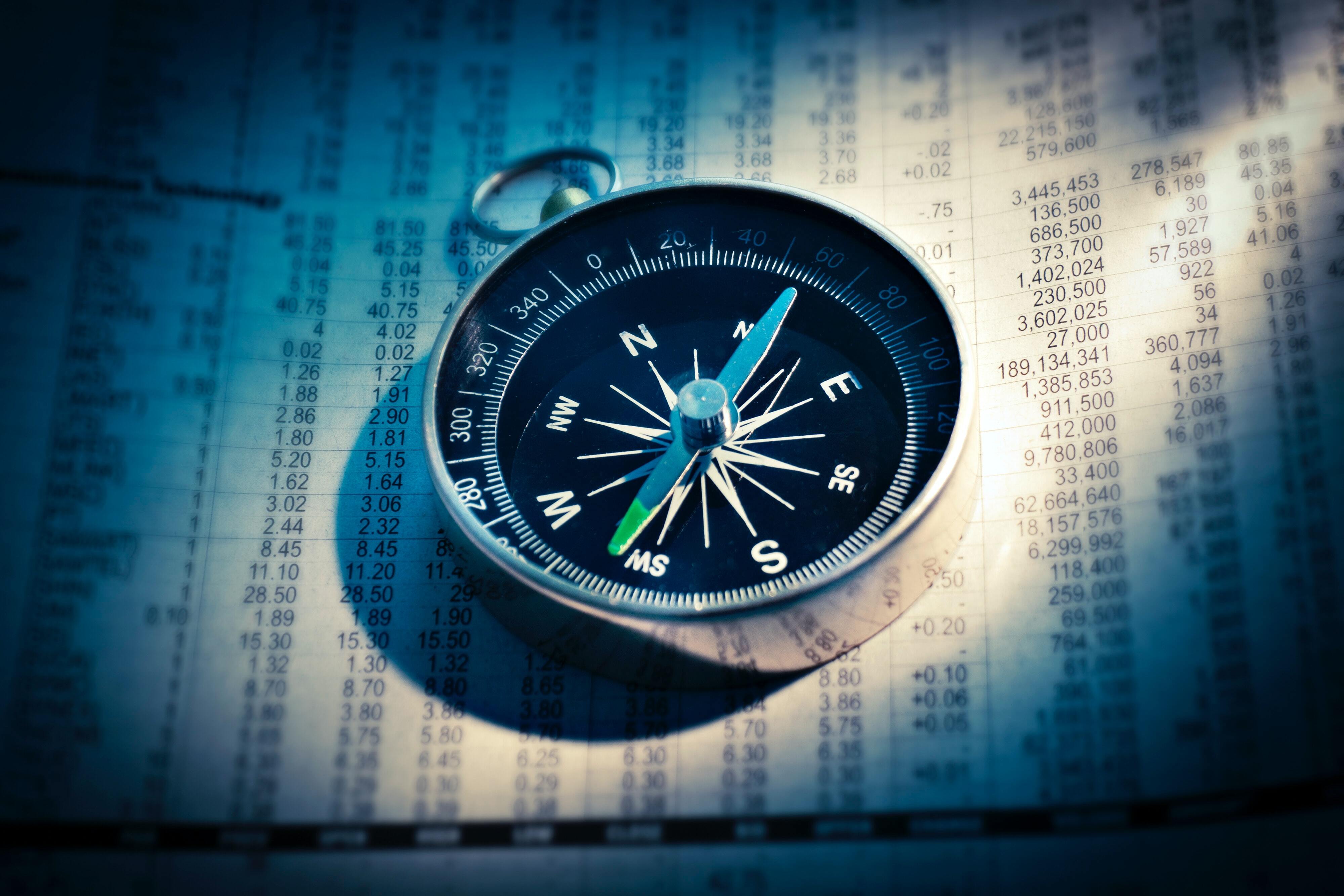 CSBC mission giving strong during first half of 2020

FRESNO—Cooperative Program gifts to California Southern Baptist Convention total $3,034,673, or 94.5 percent of the CP objective for the first six months of 2020.

Agee said, “During the COVID crisis our churches have done a phenomenal job of supporting missions through Cooperative Program giving.”

Many forecasted the coronavirus would impede giving to the churches and affect Cooperative Program giving. “We have not seen that,” Agee commented. “We’ve seen just the opposite. I believe California Southern Baptist churches are committed to missions, even during uncertain and trying times.”

Agee has shared with California Southern Baptists the financial struggles of CSBC during his tenure (beginning in June 2017). “The good news,” he said, “is that CSBC, for the first time in recent history, has shown a surplus in Fresno operations every month in 2020.

He noted the turnaround is the product of continued support by congregations, sound financial budgeting and controlling expenditures. The Paycheck Protection Program also has contributed to the bottom line, but “our financial position would remain positive if those funds had not been available,” Agee said.

“If JP’s deficit for the first six months weren’t a factor,” Agee said, “CSBC would have a surplus of $735,030. That is a remarkable turnaround for our organization and a testimony of our churches and their faithfulness to share the gospel in California, across our nation and around the world. It also is a result of hard work by your CSBC staff.”

Agee thanked CSBC churches for “stepping up” and demonstrating their commitment to missions by giving to the Cooperative Program.

“With the sale of Jenness Park complete,” Agee said, ”CSBC can dedicate its financial resources to empower the vision of churches through CSBC’s core ministries of evangelism and missions, church planting, church revitalization and small churches. It’s a new day for CSBC as we move forward in serving and resourcing churches to reach the 35 million unsaved in California.”