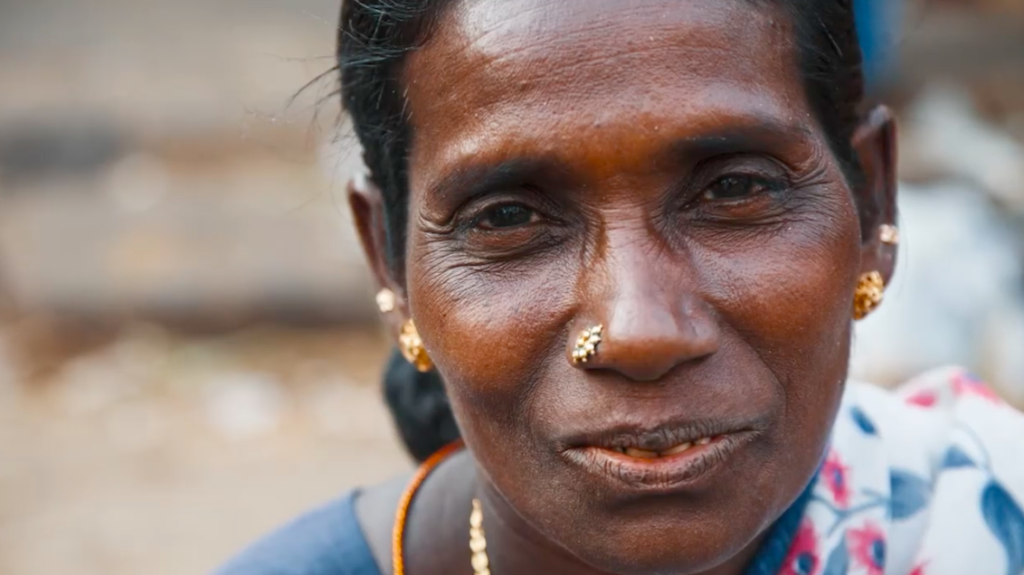 California Southern Baptist Convention and the International Mission Board have officially entered into a partnership to minister among the East Asian Peoples Affinity Group.

The agreement was signed by officials of both organizations in late October with the partnership beginning November 1, 2020. The purpose of the partnership is to proclaim the gospel, make disciples, train and equip leaders, and plant healthy multiplying churches among East Asian peoples. A biproduct of these missional activities is to increase the praying, giving, going, and sending efforts of CSBC churches.

Shawn Beaty, CSBC president, said he is “very excited” about the partnership with IMB and believes the diversity of CSBC churches, especially Asian congregations, “have incredible potential to take the gospel deeper into East Asia.”

Tony Wyrick, associate cluster leader for East Asia connections cluster of the IMB, said, the task of reaching the lost peoples of East Asia with the gospel is a monumental one that will require a host of quality partners from diverse backgrounds. “We are excited to begin exploring avenues of partnership with our CSBC brothers and sisters.”

Wyrick said the partnership will not only bring many East Asians to saving faith in Jesus Christ, but “will also serve to strengthen the relationship between the CSBC and your IMB missionaries on the field in East Asia.

The partnership is already backed by more than a dozen CSBC churches, including those who minister to East Asians in California.

To find out more about the partnership go to csbc.com, or contact Beverly Regensberg by email at bregensberg@csbc.com or phone at 559.256.0845.