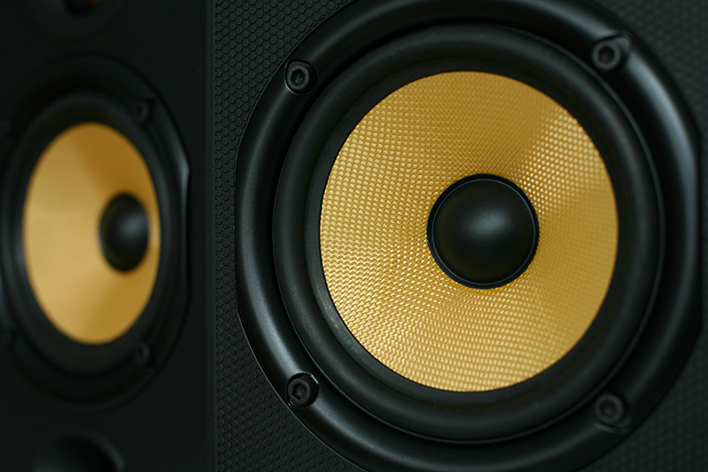 FRESNO — Among California Southern Baptist Convention’s thousand or more churches of fewer than 100 in worship on Sunday morning, many were started in the 1950s, ’60s and ’70s, and their sound systems date to the year of their founding.

Longtime members might not notice, but visitors and guests can sometimes hear the AM radio station through speakers that even without interference crunch with static and garble vowels and consonants alike.

“We did an e-mail blast to our pastors: ‘Do you need to improve your sound in church?’ and got 11 replies at once. That generated our thinking,” said Roger Byrd, a member of CSBC’s healthy church group (HCG). He specializes in music and worship, discipleship and prayer, and is the point person for sound systems.

While all the members of the HCG are certified church consultants, and cross-trained in all areas under the group’s purview, each member has specific specialties:

Their expertise is available at no cost to churches that give to missions through the Cooperative Program, which supports the work of the state convention and its global missions and ministries.

“During our Elevate Summits we’re trying to set a good example for the churches,” Byrd said. “We set up a 14-foot screen with rear projection, and the screen has sides on it so people can focus on the speaker.

“And we can hear really well,” Byrd continued. “We think it’s important when you have guests in your church that they be able to see and hear well. It’s the guests who expect to have good visibility, good lighting and good sound.”

The HCG spent quite a bit of money for its complete yet portable sound/light/video system, which is more than any small church would need, Byrd said.

“For $700, a church can jump four decades forward in its equipment,” the HCG sound specialist said. “I have a portable system that costs $750 to show them what they can do. It’s not all they might need, but it makes the point.”

Byrd regularly is asked to assess a church’s equipment, and takes his small portable rig with him. During a non-service time he will have the pastor speak into a microphone, and a singer vocalize part of a song, “and they say, ‘Wow! Listen to that!’ They just never had a better system demonstrated before.”

Various companies make a business of going to churches to sell sound and video equipment, Byrd said, “but I’m the first guy who comes for free, because I’m supported with mission dollars. Churches ask me, ‘What can we do to make it better?’ and sometimes it’s operator error — training at the sound board is important — and sometimes a piece of equipment that’s out of whack.”

His expertise, honed during 25 years as a music minister, adds value to churches’ partnership with the state convention, Byrd said.

“A lot of churches get their sound system stolen, and get discouraged,” he continued. “They need something they can install so it doesn’t look temporary, easily carried off. If they have that, an alarm system and good locks, medium-priced equipment — good but doesn’t break the bank — and insurance is all they need.”

All members of the healthy church group are available for consultation, training and resources in their area of specialization or for holistic consultations.