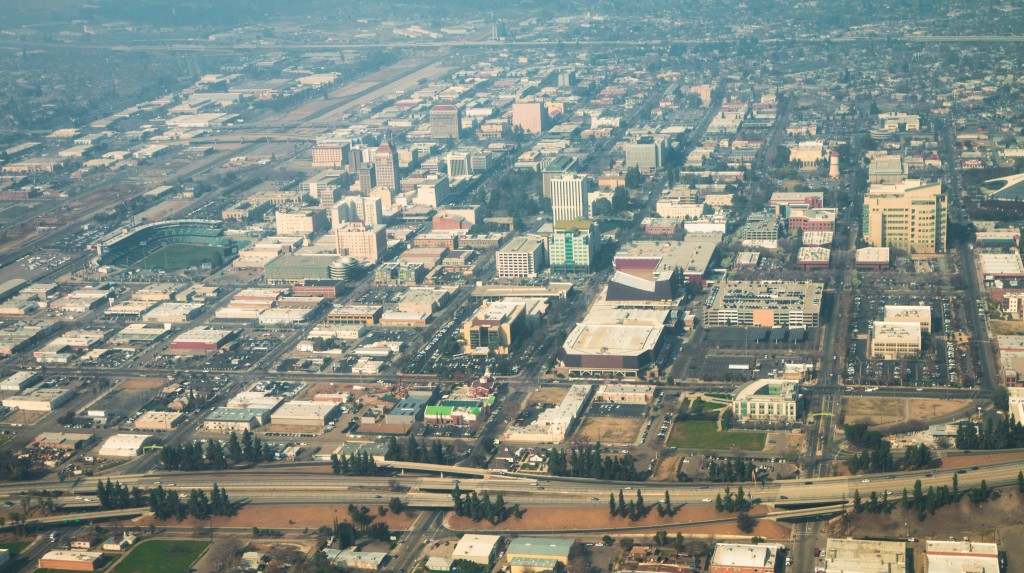 FRESNO—California Southern Baptist Convention Executive Director Bill Agee will begin a transition to retirement on Feb. 1 and conclude by Dec. 31.

The CSBC Executive Board approved a transition plan to find a new executive director for the 82-year-old organization on Jan. 27. Board members also elected an Executive Director Search Committee.

The plan allows Agee to begin moving to Oklahoma and allows Associate Executive Director Pete Ramirez a greater role as chief operating officer of CSBC. This will allow Agee an easier transition to retirement. Agee will still be available to the Board, associate executive director and new executive director if elected before his Dec. 31 retirement date.

Daniel Cassels, pastor of Life Way Fellowship of Santa Maria and chairman of the CSBC Executive Board, also serves as an ex officio member of the committee.

The Finance and Budget Committee of the Board, which presented the CMO goal, also reported that CSBC also ended 2021 with a surplus of $606,747.

Vacancy replacements for the Executive Board and The Baptist Foundation of California were approved by Board members. Elected for service on the Executive Board were Kurt Abel, a layperson from The Church at Green Hills in La Habra, and Narri Cooper, a layperson from New Seasons Church in Spring Valley. Abel replaces Greg Davidson, pastor of Trinity Baptist Church in Vacaville. Cooper replaces Jeff Lettow, pastor of First Baptist Church of Lemon Grove.

Elected to serve as a Foundation director is J. Robert “Bob” Douglas, senior pastor of Creekside Bible Church in Cupertino. He replaces Michael Proud who resigned after election as executive director of the Colorado Baptist General Convention.

The CSBC Constitution allows the Executive Board to fill “interim vacancies on all boards,” but only until the next annual session of the Convention.

The next meeting of the CSBC Executive Board is slated for May 11-13.