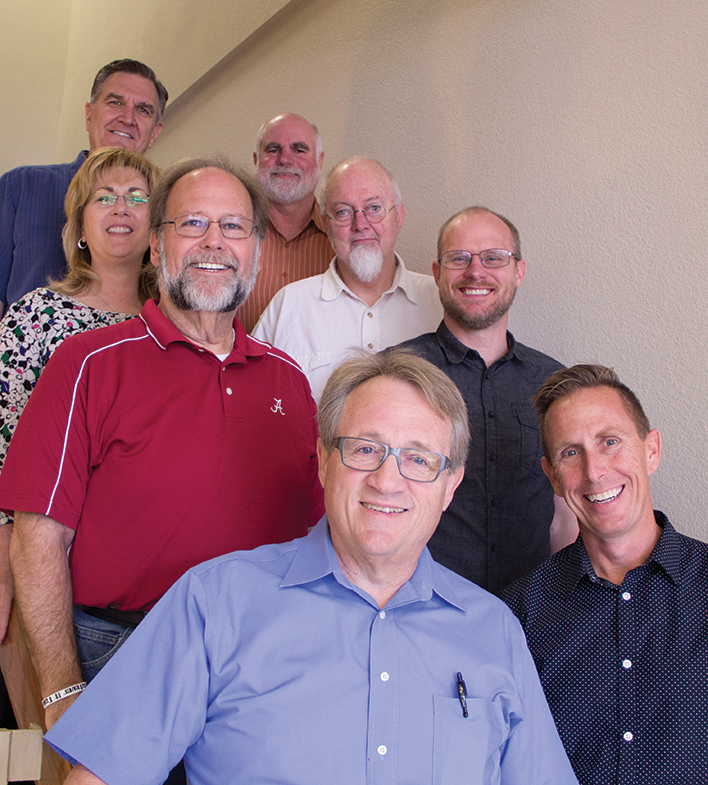 Montia Setzler, pastor of Magnolia Church in Riverside and chairman of the group tasked with presenting a candidate to fill the position of retiring executive director Fermín A. Whittaker after 22 years, told the CSBC Executive Board the committee hoped to present a candidate at the January Board meeting, but that failed to materialize.

He teasingly told Board members, “We’ve made a decision. A decision to continue meeting.”

“We have considered a lot of candidates — a broad spectrum of candidates across our Convention. We have worked through (resumes) and are in the process of interviewing.

“I can’t disclose much beyond that, since it is important that we be confidential,” Setzler said, adding, “When we are ready to be exclusive with a single candidate we want to move very quickly.”

Setzler assured Board members the committee they selected “has been very active” and that members “are not afraid to share their opinion. Let me assure you about that.”

He said there is no “rubber stamping” going on.

Saying he “appreciates their sacrifice,” Setzler noted, “This committee is made up of people who are busy, yet they continue to come to meetings and engage in the process.”

He once again called on California Southern Baptists to pray for committee members.

“We understand the gravity of this decision. We have enjoyed the ministry of Fermín Whittaker for 22 years, and calling a new executive director is a tremendous opportunity and challenge. We covet your prayers.”

The search team can be contacted at CSBCSearchTeam@gmail.com.