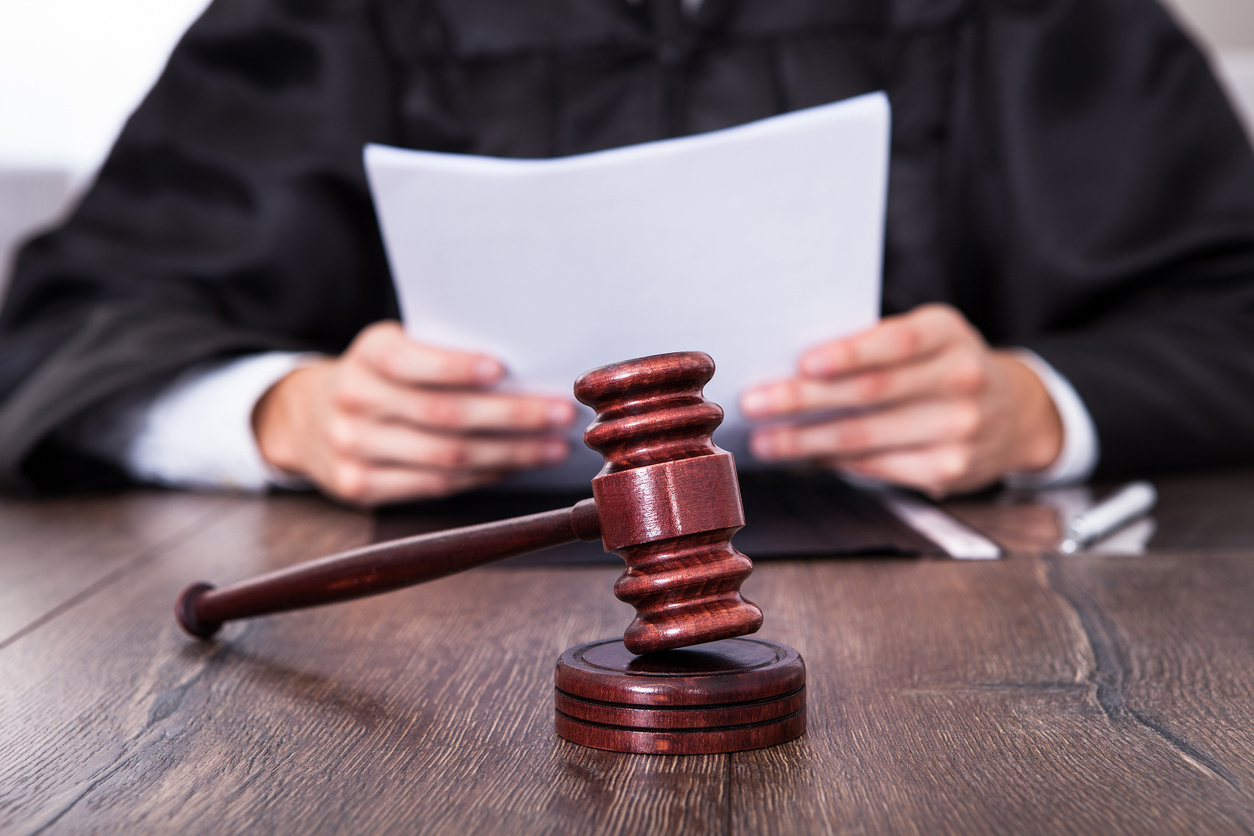 WASHINGTON (BP) — The Southern Baptist Ethics & Religious Liberty Commission has joined with other faith organizations to urge the U.S. Supreme Court to overturn a lower-court ruling that a federal anti-discrimination law regarding sex covers gender identity.

In a friend-of-the-court brief filed Jan. 10, the ERLC and its allies told the justices a refusal to reverse the appeals court opinion in the case “would unleash conflicts over religious liberty resembling the conflicts over same-sex marriage” and could even marginalize people of faith.

The Supreme Court has yet to schedule oral arguments in the case, which is likely to be argued in March or April. If so, a decision is expected before the high court adjourns in late June or early July.

The Fourth Circuit Court of Appeals in Richmond, Va., ruled in April the school board of an eastern Virginia county violated federal law by refusing to permit a transgender high school student — who is a female biologically but identifies as a male — to use the boys’ restroom. In a 2-1 opinion overturning a federal judge, the Fourth Circuit panel agreed with an Obama administration letter in ruling the ban on sex discrimination in the Title IX education amendments encompasses gender identity.

The ERLC “gladly joined in this important case to stand against the Obama administration’s latest effort to take power from Congress,” said Travis Wussow, the ERLC’s general counsel and vice president for public policy.

“The administration has attempted to create new law through the executive branch that jeopardizes student privacy, undermines parental authority and further conflicts with religious liberty,” Wussow told Baptist Press in written comments. “If any president wishes to redefine what the words ‘sex’ and ‘gender’ mean for every public school in the country, he must make his case in the legislature, not a small government office in Washington, D.C.”

When it issues an opinion, the Supreme Court may provide a definitive victory in a battle being waged in American schools regarding transgender rights — one advocates for such rights have been winning recently.

About a month after the Fourth Circuit’s decision, the Obama administration issued a sweeping directive on transgender rights. Officials with the Departments of Education and Justice told public school districts, as well as colleges and universities, to allow transgender students to use the restrooms and locker rooms of their gender identity. The guidance was not legally binding, but it implied noncompliance could result in the loss of federal aid.

The high court has said it will rule on two issues in the case — whether the Obama administration’s interpretation that protections against sex discrimination include gender identity is valid and whether a federal agency letter to that effect should be granted deference by the courts.

The Department of Education said in a letter last January, “When a school elects to separate or treat students differently on the basis of sex … a school generally must treat transgender students consistent with their gender identity.” In its opinion, the Fourth Circuit panel said the department’s interpretation should be “accorded controlling weight.”

The ERLC and the other signers of the brief said the Department of Education’s interpretation contradicts the belief of their faiths and other religious traditions that “a person’s identity as male or female is created by God and immutable.”

“Not surprisingly, then, interpreting ‘sex’ to include gender identity would create thorny conflicts between federal civil rights law and widely held religious beliefs,” according to the brief.

Such an interpretation, the brief said, could result in students being taught beliefs contrary to those of their parents and in religious colleges and universities having problems in preserving single-sex dormitories and maintaining privacy in showers and changing rooms.

If expanded beyond federal law in the field of education, the inclusion of gender identity under sex discrimination could produce legal problems in such areas as employment and housing, the ERLC and its allies said in the brief.

If the high court affirms the Department of Education’s view, it “would also take a long step toward delegitimizing traditional religions,” according to the brief. “Making gender identity a protected class under Title IX implies that traditional attitudes toward gender identity are discriminatory. That implication, enshrined in federal civil rights law, would impose a stigma on religious people and institutions whose faith dictates that gender identity is determined by one’s birth sex.

“[R]eligious Americans could find themselves increasingly marginalized for believing that gender is immutable and divinely ordained.”

Congress — which has not added gender identity as a protected class in federal law — is the appropriate branch to “balance competing interests” and settle the issue, the brief said.

“Legislators and local authorities can step in where reasonable solutions are not offered voluntarily,” according to the brief. “But if bureaucratic fiat supplants the democratic process, gender identity will become yet another flashpoint for social tension and conflict.”

The brief includes statements of belief on gender from nine different faith perspectives, including the Southern Baptist Convention. The SBC section cites statements from the Baptist Faith and Message, the convention’s confession of faith, and resolutions approved at the annual meeting in 2014 and 2016.

The 2014 SBC resolution “affirm[ed] God’s good design that gender identity is determined by biological sex and not by one’s self-perception.” The resolution “regard[ed] our transgender neighbors as image-bearers of Almighty God and therefore condemn[ed] acts of abuse or bullying committed against them.”

Others signing onto the brief were the National Association of Evangelicals, U.S. Conference of Catholic Bishops, Union of Orthodox Jewish Congregations of America, The Church of Jesus Christ of Latter-day Saints, The Lutheran Church–Missouri Synod and Christian Legal Society.

The Gloucester County (Va.) school district had provided a separate restroom for the student who brought suit, but she said being forced to use the alternative restroom further stigmatized her. The Obama administration backed her position. She underwent hormone therapy, legally changed her name to a male name and asked to be treated as a male before her sophomore year of high school in 2014.

The case is Gloucester County School Board v. G.G.