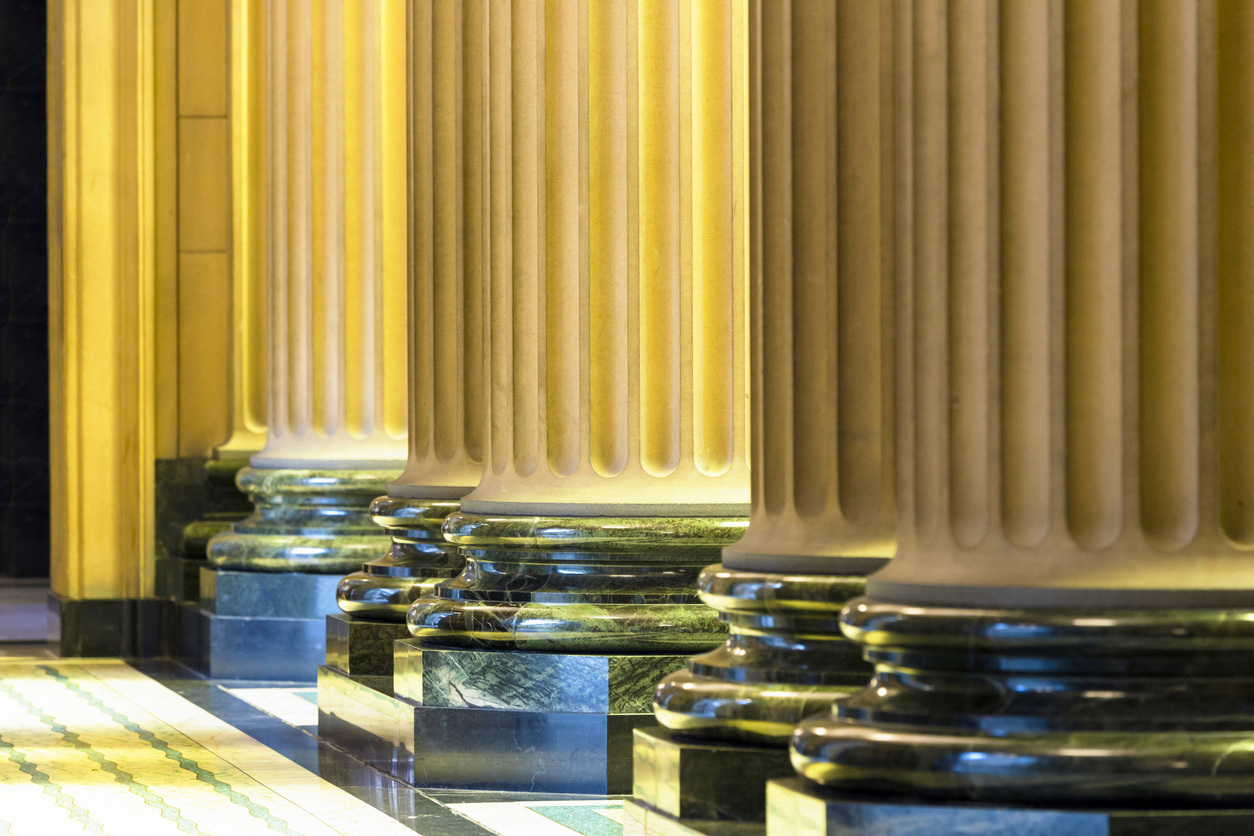 WASHINGTON (BP) — The U.S. Supreme Court has agreed to rule once again on the freedom of churches and other religious organizations to make employment decisions without government interference.

The justices announced Dec. 18 they would review opinions by the U.S. Ninth Circuit Court of Appeals that found two Roman Catholic schools in California do not have the right to fire teachers for the purpose of the “ministerial exception” recognized by the high court in a 2012 opinion. The Supreme Court has not scheduled oral arguments in the consolidated cases.

The Southern Baptist Ethics & Religious Liberty Commission (ERLC) joined other organizations this fall in urging the justices to review the Ninth Circuit’s decisions in the cases.

“We don’t need a federal judiciary with the power to decide which theological beliefs deserve First Amendment protections,” Moore said in written comments. “Faith-based organizations ought to be able to hire those whose views are consistent with the organization’s beliefs, especially when those employees are responsible for teaching religious doctrine.”

In a unanimous decision nearly eight years ago, the Supreme Court ruled a “ministerial exception” exists that enables churches and other religious groups to hire and fire based on their beliefs. Government imposition on a church’s decision-making regarding the employees who teach doctrine would interfere with its “internal governance” and violate the First Amendment’s clause protecting the free exercise of religion, Chief Justice John Roberts wrote for the court. That case involved the removal of a teacher by Hosanna-Tabor Evangelical Lutheran Church and School in Redford, Mich.

The cases now before the Supreme Court also involve the termination of teachers by religious schools. The Catholic schools chose not to renew contracts for two fifth-grade teachers based on poor performance, according to Becket, a leading religious freedom organization that is representing the schools. Each teacher taught a religion class and led fifth-grade students in prayer daily, Becket reported.

In both suits by the teachers, federal judges ruled in favor of the schools based on the Supreme Court’s 2012 decision in the Hosanna-Tabor case. The Ninth Circuit, however, reversed both opinions.

In one of its rulings in the cases, a Ninth Circuit, three-judge panel acknowledged the teacher had “significant religious responsibilities” but found she did not qualify as a “minister” under the Supreme Court’s “ministerial exception.”

“If courts can second-guess a Catholic school’s judgment about who should teach religious beliefs to fifth graders, then neither Catholics nor any other religious group can be confident in their ability to convey the faith to the next generation,” said Montserrat Alvarado, vice president and executive director at Becket, in a news release.

In a brief filed Sept. 30 with the high court, the ERLC and other organizations said, “Since the Founding [of the country], it has been well settled that when religious organizations make decisions about matters of faith, doctrine, or internal governance, the Religion Clauses of the First Amendment bar the government from second-guessing those choices.”

In urging the justices to rule on the appeals, the ERLC and its co-signers of the brief said the Ninth Circuit “has placed myriad religious organizations in an untenable situation that demands this Court’s immediate intervention. Those organizations, not the government, should remain in sole charge of choosing their own shepherds for their flocks.”

Also joining the brief were the Church of Jesus Christ of Latter-day Saints, the Assemblies of God (USA), the Aleph Institute, Stewards Ministries and Anglican bishop Derek Jones.

The cases are Our Lady of Guadalupe School v. Morrissey-Berru and St. James School v. Biel.