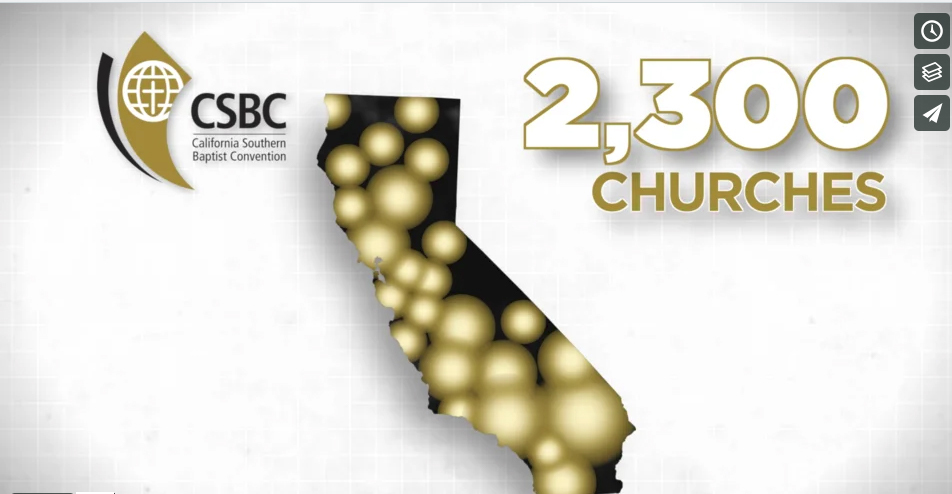 ONTARIO (BP) — While preaching in a southern state recently, the invisible yet tangible support Southern Baptists give their entities revealed itself in a meaningful way.

After my message, an older gentleman came up to talk with me. He said, “It was good to hear about Gateway. We have always prayed for our seminaries. I’ve never met anyone from there. I’m glad to meet you and hear how God has blessed the school by our support.”

The genius of the Cooperative Program is it depends on millions of everyday people giving relatively small amounts through their church. Major donors are appreciated, but they are not the foundation of our financial health. The accompanying prayers offered by millions of Southern Baptists over the years also are part of our vitality.

This invisible army has built an unrivaled denominational support base for our mission boards, seminaries and other entities. Most of them have supported us without ever personally meeting an entity leader. They do it because they trust the process — both funding and governance — and believe we can do more together than independently.

At new student orientation a few weeks ago, I challenged our Gateway Seminary students (as I do every year) to become Cooperative Program advocates.

I show them the financial data of how Southern Baptists fund their education and what they would pay if the Cooperative Program evaporates. I also challenged them to either champion the Cooperative Program or show integrity and pay the non-SBC tuition rate. It’s not right to take a generous educational subsidy and then selfishly deny future students the same privilege.

Future funding depends on graduates who lead churches to continue the cycle of praying and resourcing our cooperative efforts.

Thank God for the invisible army of Southern Baptists who have stood together for decades to build the largest and most efficient missionary and educational support system in the world. May we honor their legacy by doing even more to advance God’s Kingdom.

Watch and share video about the importance of Cooperative Program giving.