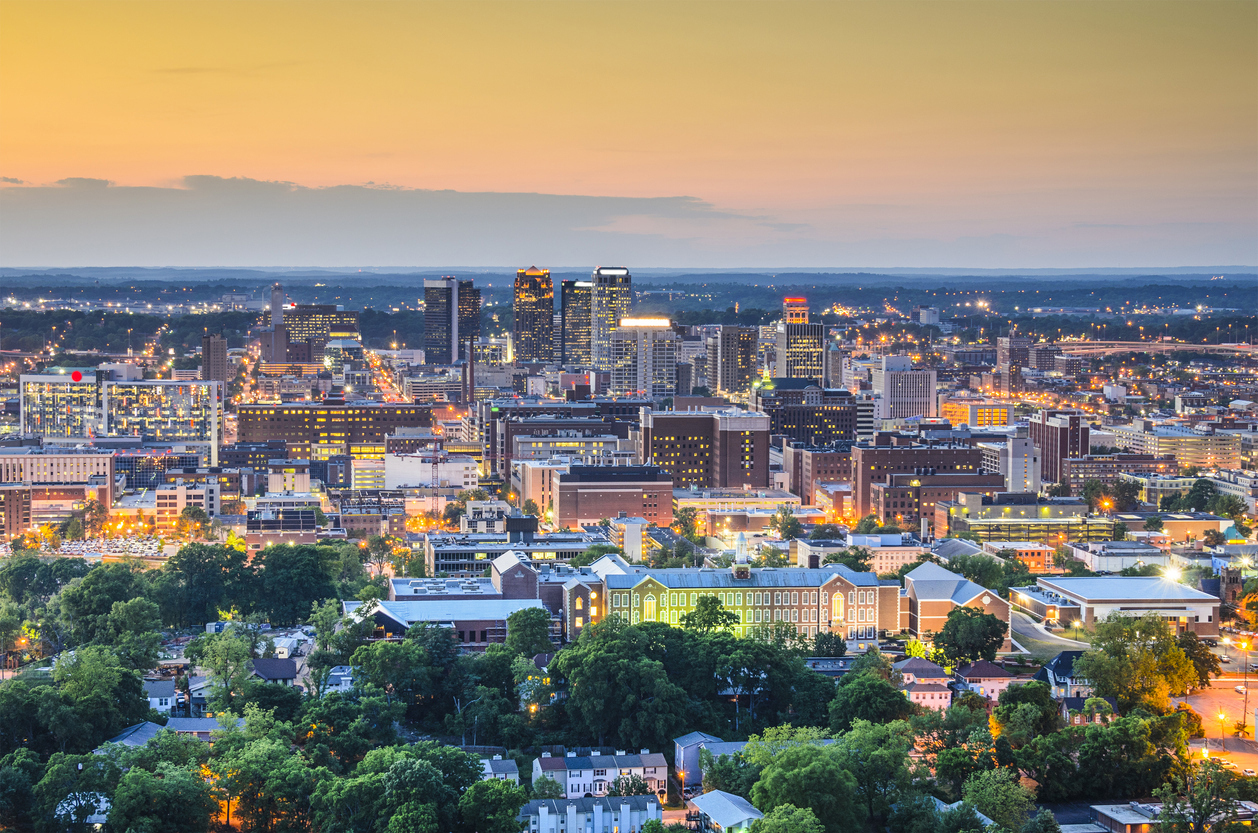 Committee on Resolutions named for 2019 SBC

BIRMINGHAM, Ala. (BP) — Southern Baptist Convention President J.D. Greear has named members of the Committee on Resolutions for the June 11-12 SBC annual meeting in Birmingham, Ala.

“These committee members hail from state conventions, national entities, seminaries, local churches and local associations,” said Greear, pastor of The Summit Church in the Raleigh-Durham, N.C., area. “Each was chosen because they demonstrate great commitment to the Southern Baptist Convention, and because they reflect both who we are and who we are becoming. They are men and women who desire to see our convention keep the Gospel above all.”

Curtis Woods of Kentucky was named as the committee’s chairman by Greear.

Woods is co-interim executive director of the Kentucky Baptist Convention and a member of Watson Memorial Baptist Church in Louisville, Ky.

“Southern Baptists should be enthused about the brothers and sisters selected to serve as your 2019 Resolutions Committee,” Woods said, “since ‘the many faces of the SBC’ are well represented. Each person will prayerfully bring their academic expertise and experience to bare on each resolution.

“As chair, my heart is fixed on praying for each committee member to inhale the Word of God daily so that we approach this noble task with compassion, conviction and courage,” Woods said. “We must honor each brother or sister who takes time to pen and present a resolution even if the committee rejects the content.”

Greear appointed the committee in keeping with the provision in SBC Bylaw 20 that its members be named 75 days prior to the start of the annual meeting.

The other committee members, in alphabetical order, are:

The procedure for submitting resolutions is as follows according to Bylaw 20:

— Proposed resolutions must be accompanied by a letter from a church qualified to send a messenger to the SBC annual meeting certifying that the individual submitting the resolution is a member in good standing.

— Proposed resolutions preferably should be submitted by email or mailed to the Committee on Resolutions in care of the SBC Executive Committee, 901 Commerce St., Nashville, TN 37203. The drafts must be typewritten, titled, dated and include complete contact information for the person and his or her church.

— No person will be allowed to submit more than three resolutions per year.

— If a properly submitted resolution is not forwarded by the Committee on Resolutions to the SBC annual meeting, a two-thirds vote of messengers would be required to bring the proposed resolution to the convention floor.