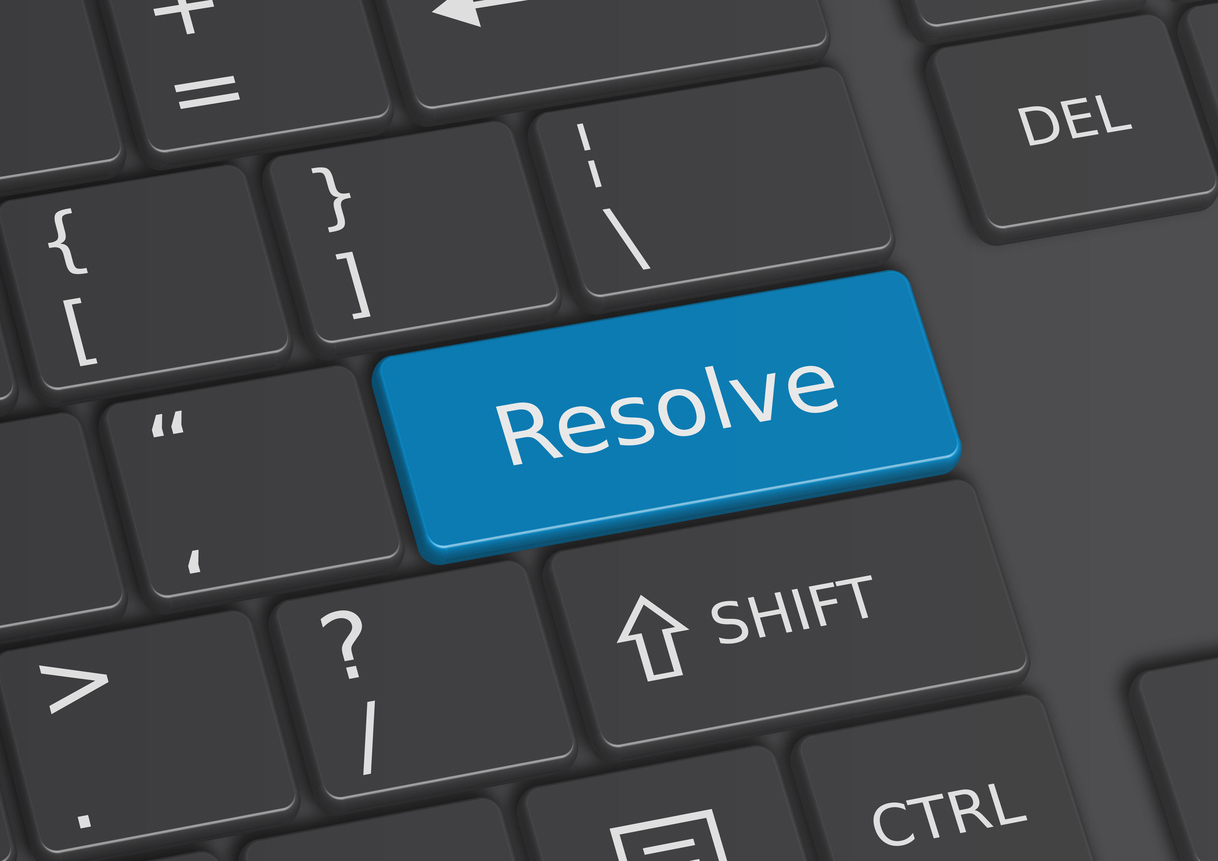 Committee on Resolutions named for 2017 SBC

PHOENIX (BP) — Southern Baptist Convention President Steve Gaines has named the members of the Committee on Resolutions for the June 13-14 SBC annual meeting in Phoenix.

Gaines, pastor of Memphis-area Bellevue Baptist Church, appointed the committee in keeping with the provision in SBC Bylaw 20 that its members be named 75 days prior to the start of the annual meeting.

Gaines named Barrett Duke of Montana as committee chairman. Duke is the newly elected executive director of the Montana Southern Baptist Convention and a member of Weems Creek Baptist Church in Annapolis, Md.

The other committee members, in alphabetical order, are:

The committee’s composition, according to Bylaw 20, must include at least two members who served the previous year, with Cooper, Duesing, Slade and Smith meeting this requirement. Bylaw 20 also stipulates that the committee include at least three SBC Executive Committee members. This year they are Alford, Cooper and Slade.

The procedure for submitting resolutions is as follows according to Bylaw 20: