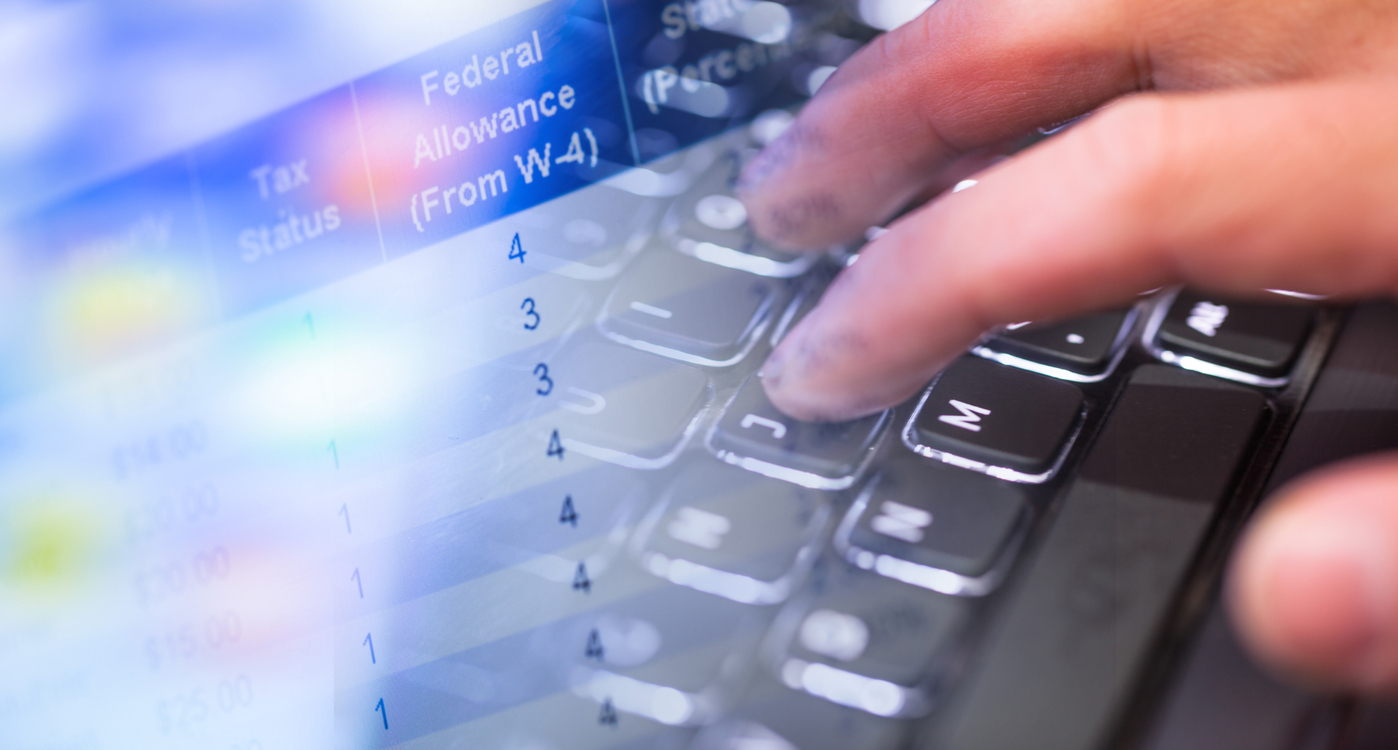 Mississippi College law professor Matt Steffey told Baptist Press the ruling, unlike U.S. District Judge Barbara Crabb’s previous attempt to strike down the housing allowance, could be upheld on appeal to the Seventh U.S. Circuit Court of Appeals in Chicago. Mississippi College is affiliated with the Mississippi Baptist Convention.

The judge appears “bound by existing law to decide the case this way,” Steffey said. “The way the U.S. Supreme Court has interpreted the Establishment Clause” to forbid preference of religion over non-religion “dictates to a lower court, which must follow the existing Supreme Court precedent to arrive at this decision.”

Crabb’s Oct. 6 ruling eventually could be overturned by the U.S. Supreme Court if a majority of its justices are willing to change the high court’s longstanding interpretation of the Establishment Clause, Steffey said, which is “possible.”

The benefit saves ministers an estimated $800 million annually, according to Christianity Today.

Crabb, an appointee of President Carter who ruled the National Day of Prayer unconstitutional in 2010, said the ministerial housing allowance violates the Constitution’s Establishment Clause — which bans government-established religion — “because it does not have a secular purpose or effect and because a reasonable observer would view the statute as an endorsement of religion.”

As evidence of the law’s intent to favor religion over irreligion, Crabb quoted its congressional sponsor, Rep. Peter Mack, as stating during a 1953 hearing on the ministerial housing allowance, “In these times when we are being threatened by a godless and anti-religious world movement, we should correct this discrimination against certain ministers of the Gospel who are carrying on such a courageous fight against this.”

In 2013, Crabb similarly ruled the ministerial housing allowance unconstitutional. But the Seventh Circuit overturned her decision, ruling the plaintiffs — the Freedom From Religion Foundation (FFRF) — lacked standing to sue.

The FFRF is a plaintiff once again in the current lawsuit, arguing the IRS has violated the Constitution by refusing to permit its leaders to claim the ministerial housing allowance. This time, Crabb wrote in her 47-page opinion, the organization and its leaders have satisfied the appeals court’s requirements to attain legal standing.

The Becket Fund for Religious Liberty, a conservative nonprofit legal group that represents some defendants in the case, argues Crabb’s ruling is in error.

“For nearly 100 years, pastors, rabbis, imams and other faith leaders — whose jobs require them to live close to their church or in an underserved community — have been eligible for the parsonage allowance,” Becket stated in an Oct. 9 news release. “This tax provision ensures that faith leaders … receive the same tax treatment as other employees who must live in the communities they service — like military service members, teachers and overseas workers.”

GuideStone Financial Resources President O.S. Hawkins said in a news release, “We have monitored this case and its predecessor cases closely and will seek as part of a long-standing coalition of ministerial benefit boards to file a friend-of-court brief on appeal at the appropriate time.

Regarding a potential Supreme Court reversal of Crabb’s ruling, Steffey said, “There are three justices who have expressed a willingness to read the Establishment Clause as permitting [laws] to prefer religion over non-religion.”

Churches “should be concerned,” but “it’s not a DefCon 1 situation that requires immediate action,” Steffey said, referencing the U.S. military’s highest state of alert. “But churches should follow this litigation.”

“We continue,” Hawkins said, “to live and minister in a world that is increasingly hostile to religious life as compared to the world in which many of us grew up. Rather than discouraging us, we seek to continue to serve as an advocate for hundreds of thousands of pastors and other ministers we have the privilege to serve.”

Crabb ordered both sides to submit briefs by the end of October on whether the plaintiffs should receive “additional relief.” GuideStone said it anticipates a final judgment before the end of the year, which likely will be stayed while the case is appealed and have no immediate effect on ministers.