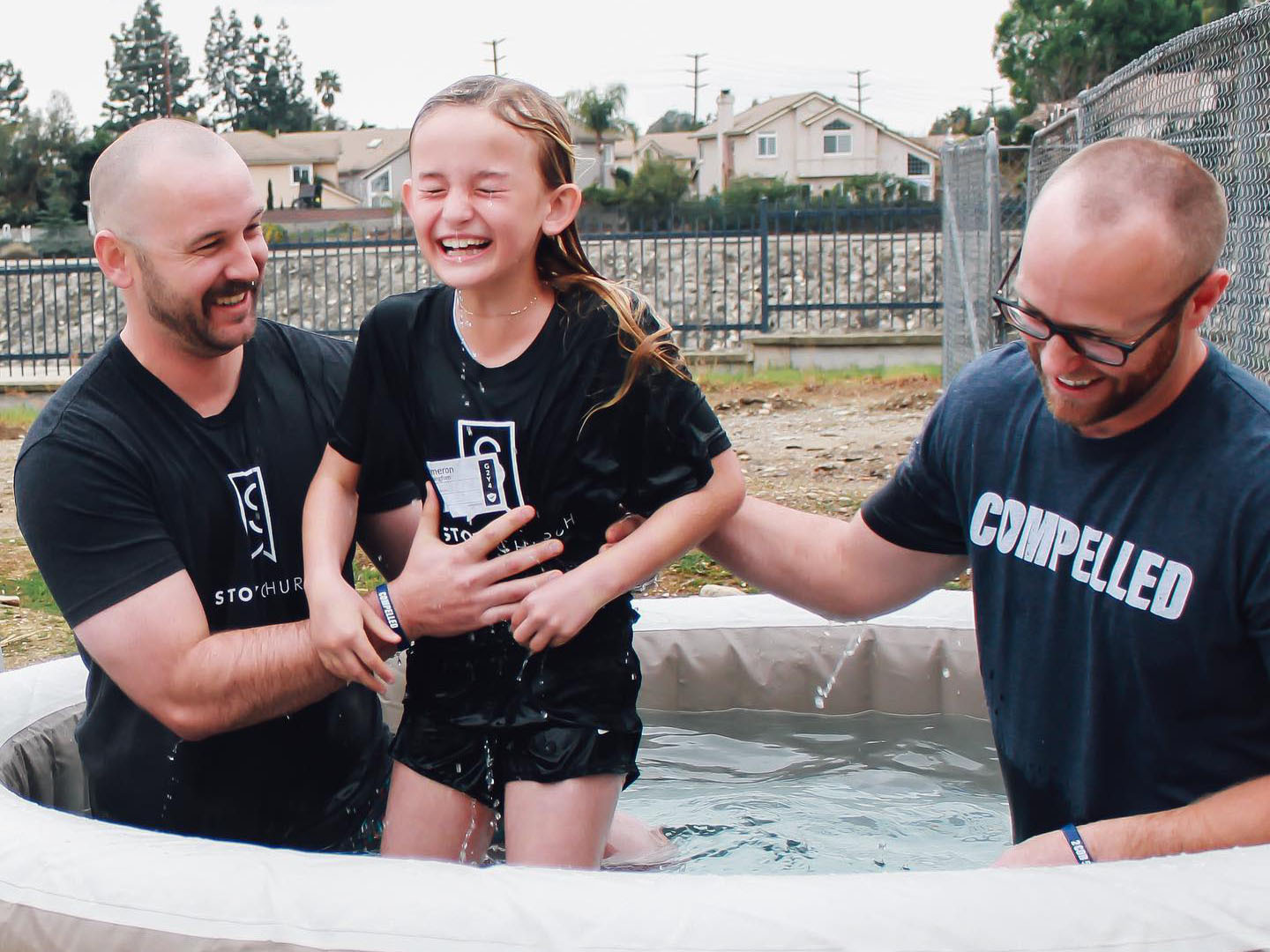 OAKLAND, Calif. (BP) — Church planting missionaries expect obstacles when launching new ministries in parts of North America that need Gospel-proclaiming churches. For the “class of 2019” Southern Baptist church plants that launched last year, persisting in the face of a global pandemic was not something they could have planned for.

“What looked like a challenge became an opportunity,” said Akeem Smith, lead church planter of Storyline Church in Oakland, Calif., about facing the hurdles created by COVID-19.

One nearby resident heard about Storyline’s launch in September 2019 and had interest at the time, but she was tentative about coming to a service. When she saw that Storyline was going online, however, she decided to tune in.

“She came to Christ after hearing that message and joined an online virtual new members class. She is now a member of the church and is connected to a life group,” Smith said.

As they continued sharing the Gospel, Smith’s young church also provided 1,700 meals to local refugees and immigrants who needed food after the public school system shut down and 400 homemade masks to a local medical center.

“We identified those two things, and two people in our church who were working in those spaces rose up,” Smith said. “We empowered them through something we call Love Local.”

Smith and the church’s leadership challenged the church to give financial resources to make their compassion ministry possible.

Jeremy Proemsey of Refuge Community Church in San Mateo, Calif., launched his services on the same Sunday as Smith — September 19, 2019. In the months following their launch, Proemsey saw 32 people come to faith in Christ through the ministry of the church.

When COVID-19 hit, Refuge Community helped meet the needs of lower income families who did not have the technology needed to continue their schooling following the shelter-in-place order. The church provided the financial resources and built lasting relationships with school administrators.

“Church planters this year have faced unprecedented challenges and have adapted with creativity, courage and empathy,” said Dhati Lewis, NAMB’s vice president over the Send Network. “God is working and moving in churches all across North America. And although the work is challenging, we press on because we know that He who calls us is able. The mission moves forward.”

In 2019, Southern Baptists planted 552 new churches with another 297 churches affiliating with the SBC and 59 new campuses established for a total of 908 new congregations.

“Everything we do at NAMB is about the Gospel and that is our primary reason for planting churches,” NAMB president Kevin Ezell said. “Each year the numbers from church plants indicate that these new churches are incredibly effective at reaching people for Christ.”

In February 2020, Journey Point Church in Denver celebrated its one-year anniversary. They saw 42 people come to Christ in their first year and have baptized half of those, lead pastor and church planter Chris Philips said.

“We had a lot of people coming from the community, a lot of momentum,” Philips said. “God was showing out, then literally three weeks after celebrating our anniversary, the pandemic hit.”

The church had to transition from larger plans to serve the city of Denver through an initiative called “Love Denver” to encouraging church members to focus on serving their neighbors.

“You’re always ready to pivot and innovate as a church planter. That’s not the problem,” said Philips. “The constant that every week is something different [due to the pandemic] is difficult on a personal level.”

Travis Cunningham, lead church planter of Story Church in Rancho Cucamonga, Calif., outside Los Angeles, baptized 25 in his church’s first year. He said as soon as they are able to gather again more new believers will be baptized. The church’s last gathering before the pandemic saw just shy of 300 people in attendance.

Since the church shifted to online services, its members have made their neighborhoods a mission field by picking up groceries and medicine for others and hosting cookouts.

“When calamity strikes, these new churches are there, serving their communities and helping people in need,” Ezell said. “I am so proud of the way church plants have stepped up and helped during the COVID-19 crisis. They have been a ray of hope and literally a lifeline to so many people.”