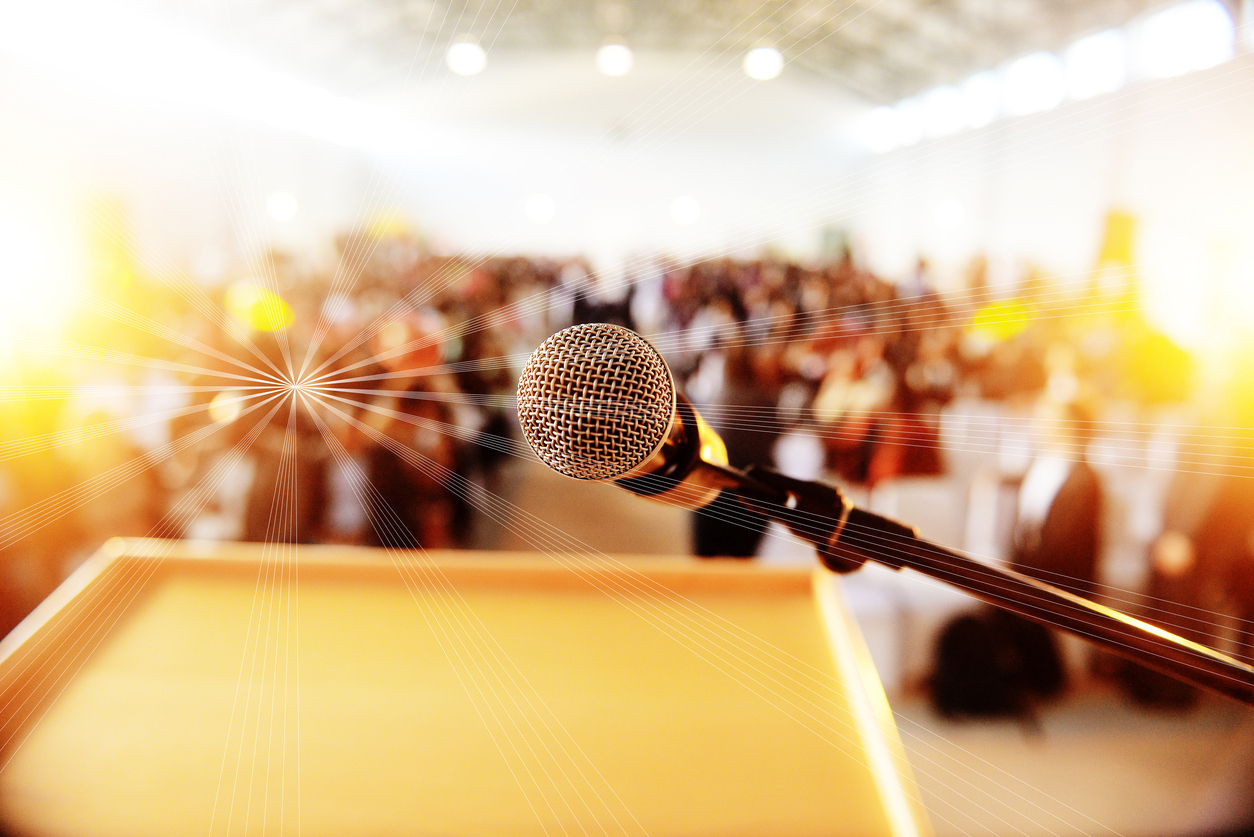 WASHINGTON (BP) — Churches that haven’t updated their wireless sound system may have trouble being heard on any given Sunday, as the federal government is phasing out the 600MHz frequencies many congregations use.

The Federal Communications Commission will complete the transition of the 617-652 MHz and 663-698 MHz spectrum bands from wireless microphones and television broadcasts by July 13, 2020, but the transition began in 2017.

The frequencies are being transitioned to wireless communicators such as cellphone companies to meet industry demand, and will become unavailable for use by wireless mic systems by the 2020 deadline or earlier, according to the FCC.

T-Mobile bought 45 percent of the available 600MHz spectrum during a 2017 auction when the transition began, the company announced, with a purchase price of $7.99 billion.

“Where it would impact churches is if they have wireless equipment that may be a few years old, and not be aware that it falls into those categories that have been discontinued and not available,” said Harland, director of LifeWay Worship. “If they’re not aware of that, they could actually walk out on Sunday and nothing work, and they may not know why.”

Frequency information should be recorded on a mic’s receiver or within the mic’s battery compartment, Harland said.

“If they’ve bought something recently, this is very likely not an issue,” he said, “but if it’s something they’ve had a number of years, they would want to check that ahead of time.”

Many systems can be reconfigured to a legal operating frequency, according to industry insider Worship Facilities.com. In addition to churches, other industries likely affected by the FCC change include local theaters, schools, conference centers and sports stadiums.

Manufacturers and distributors have been aware of the pending changes and likely have discontinued the availability of systems operating on the affected frequencies. Such equipment can range in price from the hundreds to the thousands, depending on the intended use. Churches using wireless systems for broadcast would need a higher quality, Harland said.

Some companies that have sold 600MHz equipment are offering trade-in discounts, including Sennheiser, Samson, Lectrosonics, Shure and Audio-Technica, according to Kenny Lamm, worship consultant for the Baptist State Convention of North Carolina. Deadlines for trade-ins are as early as June 30.

The transition follows the FCC’s removal of the 700MHz band from wireless systems in 2010. That change was costly to many churches, Worship Facilities.com reported in 2017.

“This had a large financial impact to many churches,” the site wrote in February 2017. “One local church in the Raleigh, N.C. area had to replace several tens of thousands of dollars of wireless mic systems.”