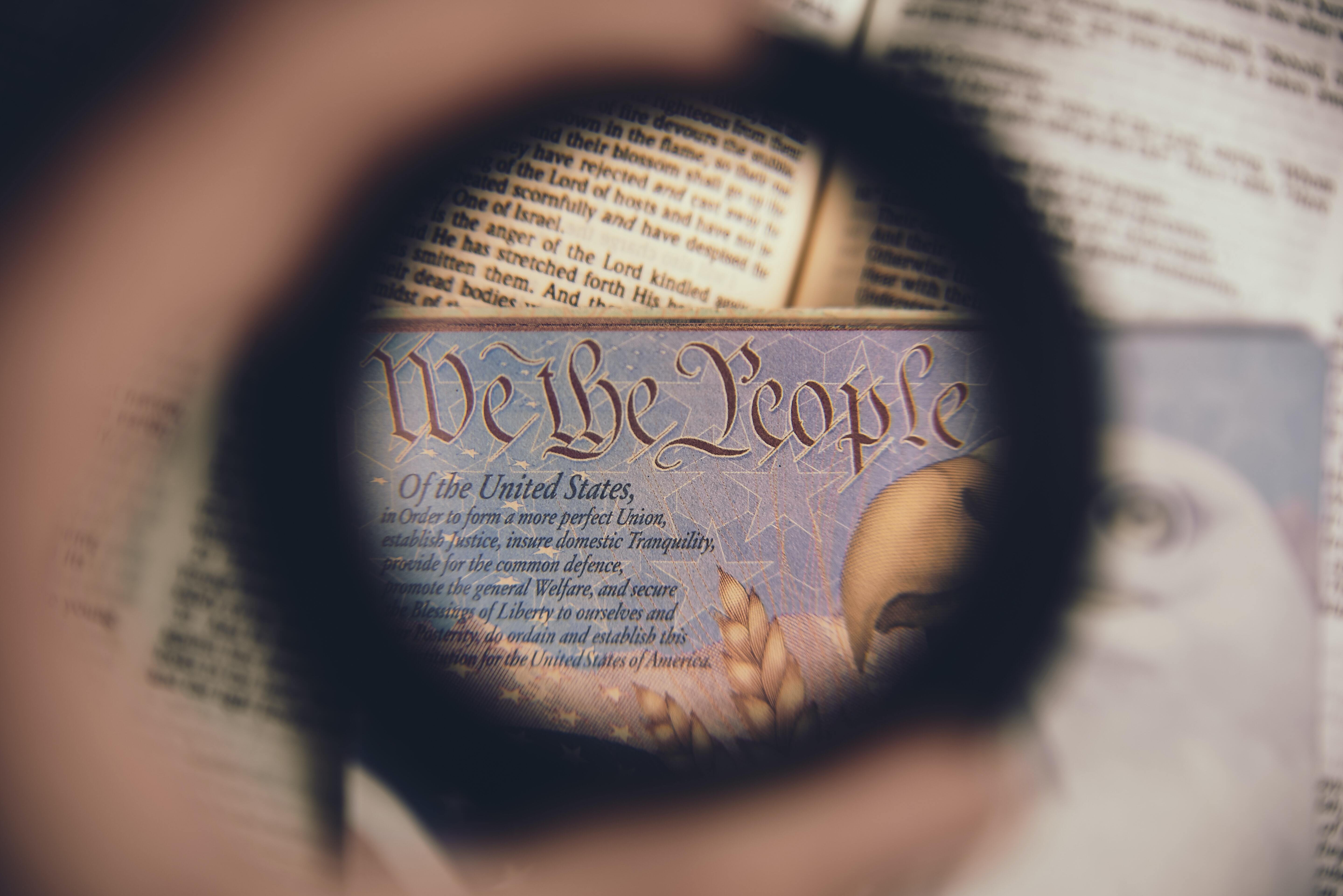 The suit also claims the county’s orders violate the right to privacy guaranteed in California’s constitution by requiring churches to record the names and contact information of all worship attendees at permitted outdoor gatherings and hand over that information to the government, if requested, to assist with contact tracing. Penalties for failure to comply with the orders include fines and jail time.

“I never thought in America that we would even be asking” if the government can “ban you from attending a religious service,” said Nada Higuera, an attorney representing the two churches. Southridge Church is affiliated with California Southern Baptist Convention.

Angela Alvarado, a county official who enforces the COVID-19 orders, told The New York Times it is “heart-wrenching” to restrict freedoms but necessary to protect public health. “Right now we’re putting parts of the Constitution on hold,” she said. “We are really are. Freedom of assembly. Right to practice religion.”

Santa Clara County was among America’s first coronavirus hot spots, The Times reported, with the earliest known U.S. death from the virus Feb. 6. According to data compiled by the state of California, Santa Clara County ranks 10th in the state in total COVID-19 cases. At least 156 people there have died from the virus among almost 4,000 reported infections as of June 25.

Southridge’s lawsuit was filed June 8, during the same week U.S. Sen. Josh Hawley, R-Mo., asked the Justice Department to launch a civil rights investigation of state officials around the country who have restricted religious gatherings while permitting thousands of people to attend protests.

Similar lawsuits have been filed by religious groups across the country with mixed results. While some areas have eased worship restrictions, judges have ruled against churches in Nevada and Illinois among other states.

In the most high-profile case to date, the U.S. Supreme Court rejected a San Diego church’s attempt to overturn California’s rule limiting houses of worship to 25 percent capacity or 100 attendees, whichever is lower. Chief Justice John Roberts wrote that the state’s COVID-19 order does not violate the First Amendment’s guarantee of religious freedom because “similar or more severe restrictions apply to comparable secular gatherings” and the order “exempts or treats more leniently only dissimilar activities.”

Southridge is hopeful for a different outcome in its case, Higuera said, because the San Diego case was an appeal for emergency relief rather than a lawsuit with full presentation of evidence. Roberts’ opinion, which was not joined by any other justices, “gives us some insight,” Higuera said, but “does not directly apply to our case.”

While California permitted churches to reopen within social distancing guidelines May 25, Santa Clara County retains a complete ban on in-person worship gatherings. The county previously banned all drive-in worship services as well but eased that restriction June 5, permitting drive-in services with up to 100 cars and outdoor services of 25 people or less.

Before drive-in services were permitted, Southridge ran afoul of authorities on Easter Sunday, according to The Times, when police were instructed “to put an end to Pastor [Micaiah] Irmler’s sermon to a sea of parked cars.”

Gathered worship, Irmler said, is necessary to meet the heightened spiritual and mental health needs of San Jose residents. The lawsuit cites a U.S. Census Bureau claim that a third of Americans have shown signs of clinical anxiety or depression because of the pandemic. A poll of 4,000 people who have attended Southridge found that 79 percent believe attending a religious service would help their mental health. Houses of worship, the suit claims, “are absolutely essential” during “this time of devastation and despair.”

Southridge, which averaged about 150 weekly worship attendees before the pandemic, has held drive-in services and baptized two new believers “in secret” in Irmler’s backyard since the county restricted worship gatherings, the pastor said.

Irmler said he respects churches that opt to abide by the county’s restrictions, but he is “willing to go to jail for the church and Jesus Christ” if officials continue to ban worship gatherings. “Right now people need the church more than ever.”

The county has not filed a response to the lawsuit.