Churches asked to pray for, give to CMO – California Southern Baptist Convention
Skip to content 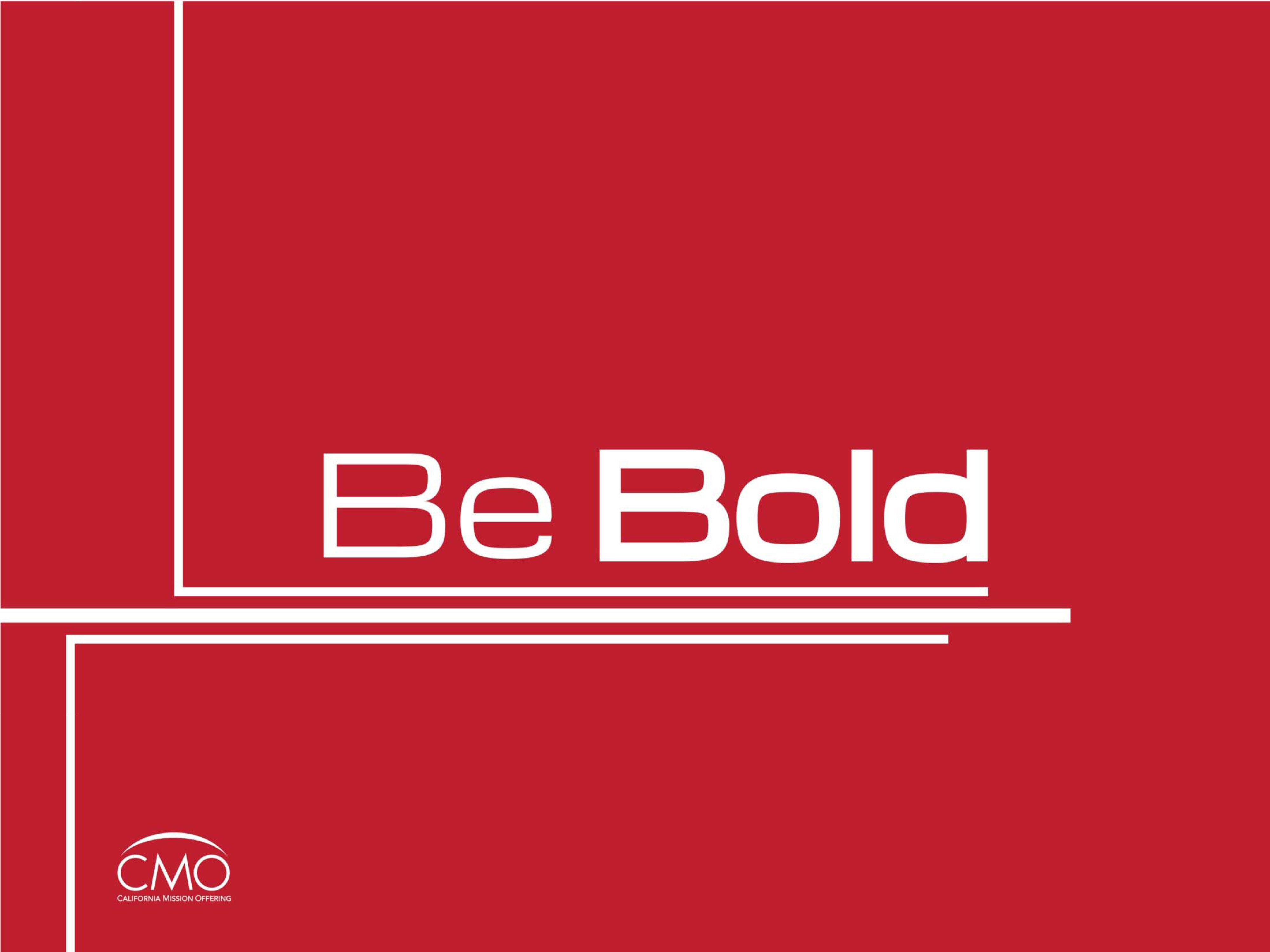 Churches asked to pray for, give to CMO

FRESNO – For 2014, California Southern Baptists are being asked to “Be Bold” for Christ in praying for and giving to the California Mission Offering.

Mike McCullough, California Southern Baptist Convention associate executive director, said, “Today, just like in the first century, Christians must be bold in their witness for Christ. The Acts passage recounts Peter and John’s encounter with the Sanhedrin and their asking the Father for boldness to do what He called them to do -spread the gospel.”

While California is the most populous state in the nation, with some 38 million residents, McCullough said it is estimated that 33 of those 38 million are unchurched and don’t have a personal relationship with Jesus Christ.

Few states have as much going for them as California, according to McCullough. “Our state has one of the largest economies in the world and if a nation, would be one of the larger worldwide.”

He added that California’s population is larger than the combined population of 10 western states. “Because of our size and population, we must be bold in telling others about Jesus.”

The California Mission Offering is one of the ways California Southern Baptists cooperate to reach the state for Christ. Each year, CMO gifts are used to start new congregations, for evangelism throughout the state and to cooperate with associations to fund outreach projects. McCullough added the offering also provides for other ministry endeavors such as Disaster Relief, migrant ministry and language translations to introduce Californians to Christ.

“CMO gifts always are used to reinforce outreach and ministry efforts of CSBC churches to reach our communities with the gospel and to minister in Christ’s name,” McCullough said.

“We want our churches and their members to be bold in all of those areas,” he said.

“We would like more churches than ever to commit to celebrate this season of prayer and giving for California missions,” McCullough added. Of the more than 2,100 CSBC congregations, he said annually “only about 400 support the offering financially.”

While some churches give large amounts and some provide smaller gifts, the average church gives about $1,000 to the offering. “To reach this year’s $475,000 goal, we need more churches to participate,” McCullough said.

CMO resource packets are slated for mailing to churches in early July; they contain a planning guide with practical suggestions and a list of all resources available to promote praying for and giving to the offering.

“Several printed materials can be ordered for churches to use in promoting CMO. All of those resources are provided without cost,” McCullough said.

McCullough also said a theme interpretation video to encourage churches and members to “Be Bold” is available in the four languages (English, Chinese, Korean and Spanish.)

Many of the resources can be found online at www.calmissions.com and include theme interpretation information, videos, clip-art, sermon helps, age-level learning sessions, stories about CMO, facts about the Convention and California Mission Offering, budget allocations and historical information.