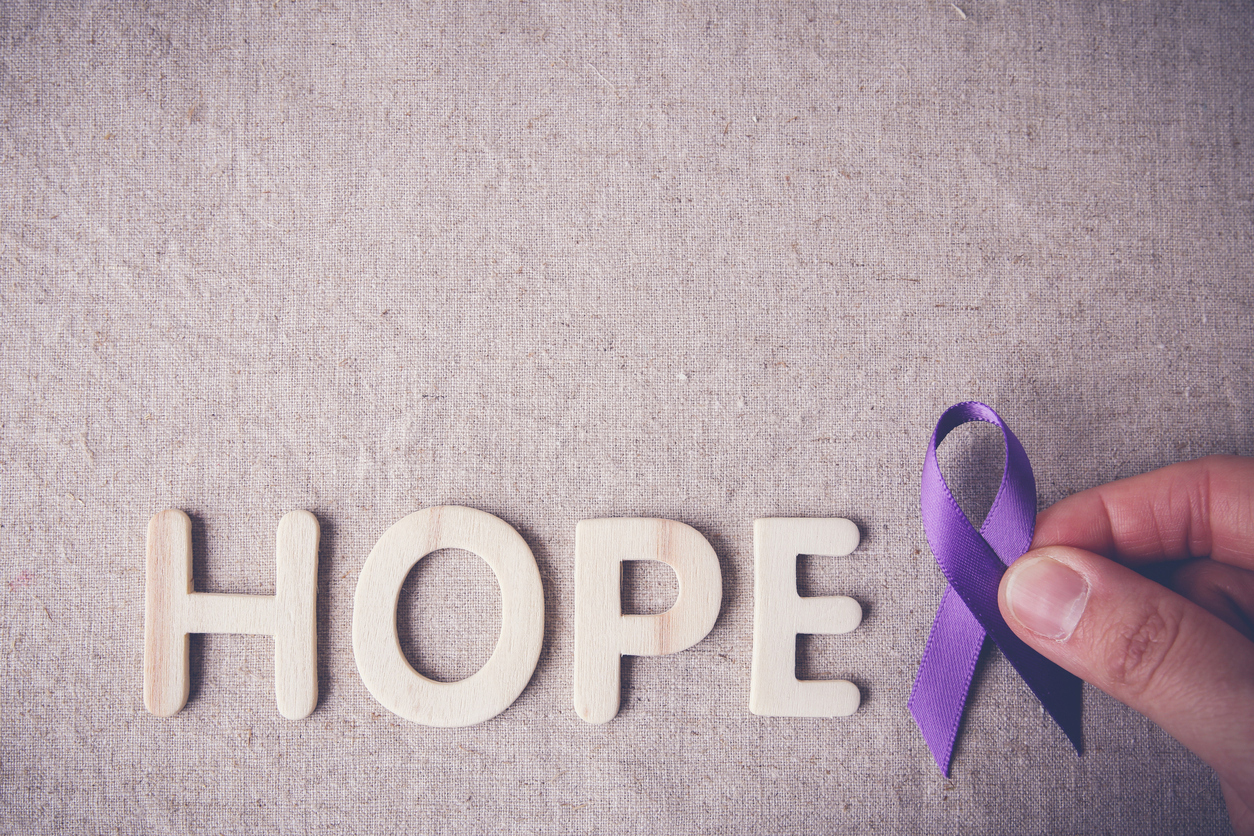 NASHVILLE (BP) — When it comes to domestic violence, Protestant pastors want to be helpful but often don’t know where to start, a new study shows.

Most say their church would be a safe haven for victims of domestic violence. But many don’t know if anyone in their church has been a victim of domestic violence. And only half say they have a plan in place to help if a victim comes forward, according to a new report on churches and domestic abuse from Nashville-based LifeWay Research. The study, conducted Aug. 22–Sept. 16, is based on a phone survey of 1,000 Protestant senior pastors.

“Many pastors aren’t aware if domestic violence is happening in their congregation,” McConnell said. “And even if they are aware, they often don’t know how to help.”

Churches see themselves as safe haven

LifeWay Research found most pastors (87 percent) strongly agree with the statement, “a person experiencing domestic violence would find our church to be a safe haven.” Eleven percent somewhat agree. One percent are not sure.

Most pastors (89 percent) also agree their church regularly communicates that domestic violence is not OK — with more than half (56 percent) who strongly agree.

McConnell suspects there are more victims of domestic violence in churches than pastors realize. According to the Centers for Disease Control and Prevention, nearly a quarter of American women (24.3 percent) and 1 in 7 men (13.8 percent) have “experienced severe physical violence by an intimate partner.” Given those numbers, there are likely victims of violence even in a small church, McConnell said.

“Statistics on sinful activities consistently show that church attendees act better but are not without sin.” he said. “It is naïve to assume a church could remain immune to domestic violence.”

This lack of experience or awareness might explain why many churches don’t have a plan to assist victims of domestic violence, McConnell said.

Only about half of churches (52 percent) have a plan to assist victims of domestic abuse. Forty-five percent have no plan. Two percent of pastors aren’t aware of a plan.

Among the resources churches offer to victims:

The kind of help offered to domestic violence victims can vary by denomination.

The issue of divorce is one roadblock for churches that want to help victims of domestic abuse.

A previous LifeWay study found domestic violence is rarely discussed in Protestant church settings. In that study, 4 in 10 pastors said they rarely or never addressed the issue. Another 22 percent discuss the issue once a year.

Julie Owens, a North Carolina-based consultant who has designed domestic violence prevention programs for churches and the Department of Justice, said churches want to be safe havens for victims. But there’s no way for a victim to know a church is a safe place if the pastor never discusses the issues.

She also fears churches often do more harm than good in cases of domestic abuse. Launching an investigation into claims of abuse, for example, can put a victim at risk, she said. If a pastor talks to an alleged abuser, the abuser will often deny the claims and then retaliate against the victim of domestic violence.

And abusers often know how to manipulate pastors, she said. Abusers will ask for forgiveness and say they want to reconcile with their spouses — and that’s what pastors want to hear, she said.

“It can be a lot easier to believe the abuser than to help a victim,” she said. “Helping a victim is a lot harder.”

Ensuring a victim’s safety has to come first, she said. That often means connecting victims to outside resources like counselors, shelters and law enforcement. Pastors and churches, she said, aren’t always equipped to deal with the complicated needs of domestic violence victims.