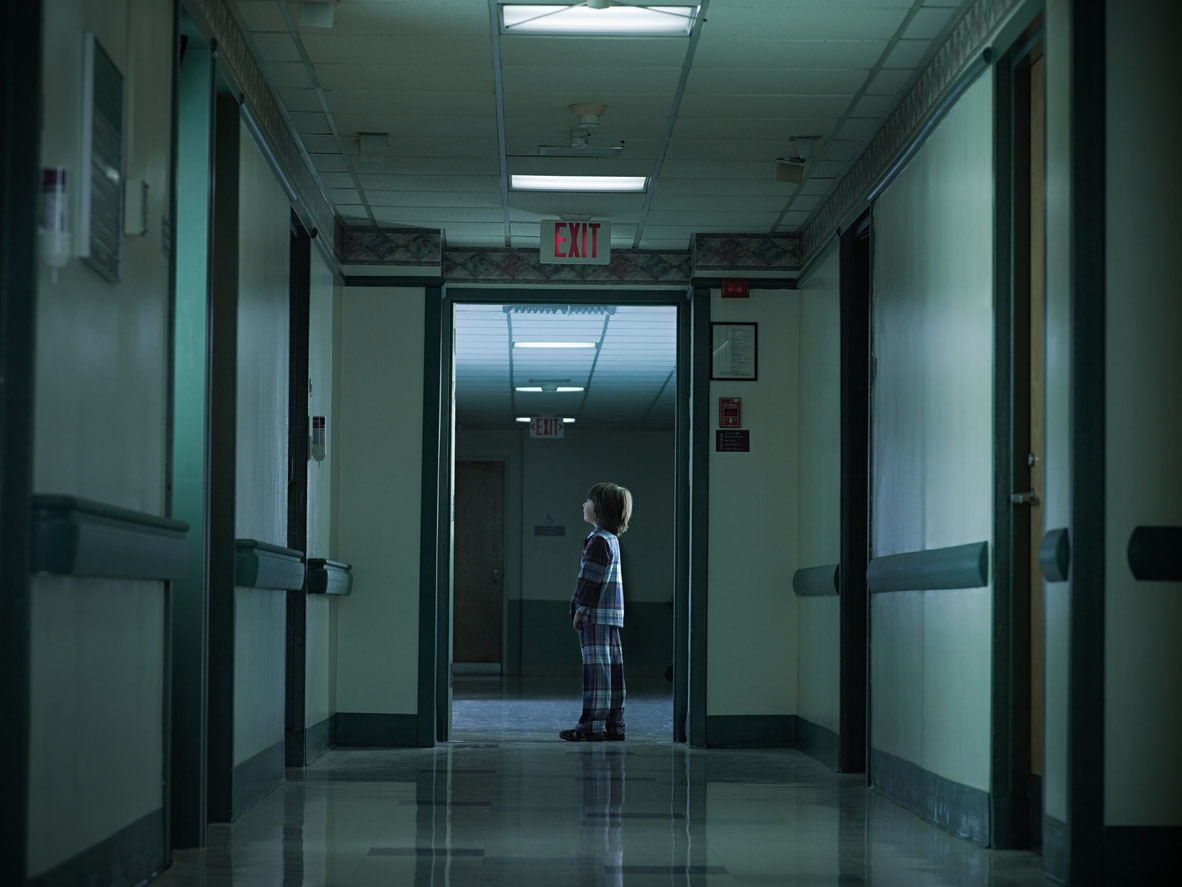 PIKEVILLE, Ky. (BP) — The ordination process of Southern Baptist churches is a weak spot when it comes to protecting congregations from sexual predators, according to a report released May 9.

The report, “Above Reproach: A Study of the Ordination Practices of SBC Churches,” was conducted by Jason A. Lowe, an associational mission strategist in Kentucky, in response to a Feb. 10 Houston Chronicle report on sexual abuse among Southern Baptist churches.

Lowe began polling pastors and other Baptist leaders across the Southern Baptist Convention on Feb. 20, two days after SBC President J.D. Greear presented 10 calls to action from the Sexual Abuse Presidential Advisory Study, one of which was to enhance the ordination screening process.

The screening process is a “sacred responsibility” that needs to be taken seriously, Greear said, the Illinois Baptist reported. He explained that ordination candidates should have no hint of sexual abuse or cover up in their past and asked why background checks are often more rigorous for children’s ministry volunteers than people being ordained to lead.

Ordination, a process that sets a person aside for ministerial service, is left up to each individual Southern Baptist congregation in keeping with the SBC’s policy of church autonomy. Churches may review a person’s salvation experience, pastoral call, qualifications and potentially his experience or seminary training to determine if he’s an appropriate candidate, according to the SBC’s website, sbc.net.

But Lowe wrote in his article that up until now, no one had a good snapshot of what was actually happening across the SBC when it came to ordination practices. “Very little study” has been done on this topic, he said.

“No one knows how thoroughly candidates for ordination are being examined,” wrote Lowe, who serves as associational mission strategist for the Pike Association of Southern Baptists in southeastern Kentucky as well as executive pastor for First Baptist Church of Pikeville.

So in late February and early March, Lowe gathered 555 survey responses from pastors (60 percent), associational and denominational leaders (17 percent), deacons (9 percent), retired or former pastors (5 percent) and others (9 percent) across 34 states to find out how their own ordination processes were conducted. He released his findings in a 42-page report and noted five significant points of interest:

In addition to Greear, other SBC leaders had spoken out about weaknesses in the ordination process ahead of Lowe’s report.

That kind of trend “must end and churches must take responsibility for those men they ordain for ministry,” he wrote.

Thom Rainer, former president of Lifeway Christian Resources, also wrote that because of the weak process, “we ‘bless’ new pastoral candidates who may not be ready for ministry at the least, and who are sexual predators at worst.”

“While there are some encouraging trends, [Southern Baptist] churches need to improve our current ordination practices in a number of ways,” he said.

For example, only 30.2 percent of ordained ministers were required to have a background check and only 29.4 percent were asked about their sexual purity. Also in roughly 60 percent of cases, the ordination service was publicized before screening took place and the screening council happened on the same day as the service.

Discussions regarding a candidate’s sexual purity are sparse, but on the rise.

Even though sexual purity is not discussed most of the time, the report found that there has been a “significant uptick (40.5 percent) since 2010.”

SBC ordination practices are changing in both positive and negative ways.

Lowe’s survey garnered ordinations spanning every decade since the 1960s, and across the years, a number of trends emerged.

Some were positive — for instance, more churches are requiring theological training, and more are conducting background checks and asking candidates about sexual purity.

But on the other hand, the role of the ordination council seems to be decreasing in importance. Screening periods have gotten shorter as a whole, and councils involve fewer ordained pastors.

The report data showed urban and suburban churches handling the process differently than churches in less-populated areas. The former checks in more often with candidates both before and after ordination and requires training more often. The latter is more likely to publicize the ordination service before a candidate is approved, then conduct the screening on the same day as the service.

Larger churches are more thorough in their examination of ordination candidates.

Churches with a larger membership are more likely to cover more topics during the screening process, require a background check and require training.

Lowe didn’t make any specific recommendations for improvements, but he wrote that he shared the findings “with the hope of generating productive conversations among Southern Baptists as we seek ways to improve our ordination practices in the days ahead.”

The full report is available at https://jasonalowe.files.wordpress.com/2019/04/sbc-ordination-practices-report.pdf.