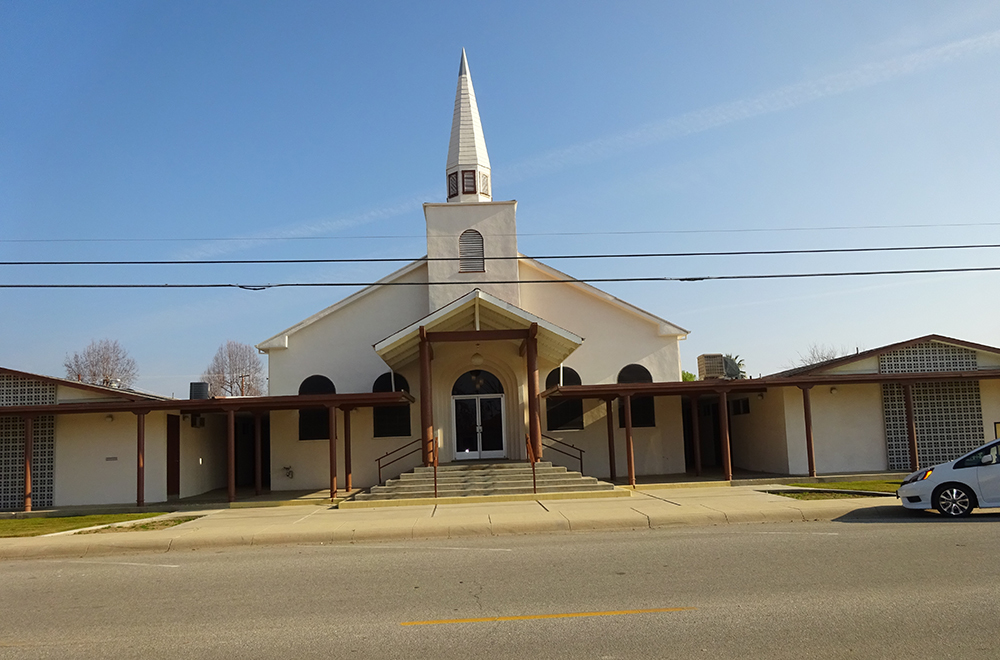 SHAFTER — Churches with a glorious past face the danger of becoming merely a thing of the past.

First Southern was founded in 1936 by Baptists who left Oklahoma and Arkansas during the Dust Bowl.

“We have these big churches now like Saddleback, but it is these pioneer churches like Shafter that got all of this started,” McGuffee said.

Hitting its peak in the 1960s, First Southern has experienced increasing challenges keeping pace with their community’s changing demographics.

In January the congregation sought help from the CSBC healthy church group when Pastor Jim Neal realized they were headed for extinction if left on their existing trajectory.

Neal, who had previously served as pastor of First Southern in the 80s, returned three years ago as bivocational pastor.

“The church had dwindled down to about 35 people when I came back,” Neal said. “We needed a boost and a new set of eyes.” “

A major challenge for First Southern has been drawing new members.

For more than a decade the healthy church group has offered free, third-party consultations for any church in the Convention that gives to the Cooperative Program.

“Sometimes you need a fresh set of eyes,” McGuffee echoed Neal. “Sometimes there are elephants in the room and we need to come in and put a name on them. We look at every possible way we can engage with churches and help them do some things that will make them healthier.

“If they are healthy, the results will be larger attendance, more baptisms and more financial resources.”

Free Consultations
McGuffee offers free consultations to 10-15 churches of all sizes annually, as do the other specialists in the healthy church group.

“First of all, we just go in and listen. We assume they probably know their church better than we know it,” McGuffee said. “Then we do assessing on the basis of all the data we are able to put together.”
Information the consultants compile is based on factors both within and outside the congregation.

The consultant then puts together a report, often more than 300 pages long.

“In that report we identify what we would consider their strengths and the challenges they’re facing,” McGuffee explained. “Then we’ll offer our recommendations. Oftentimes we’ll keep our recommendations to around five so we don’t overwhelm them.”

As the church implements the changes, the consultant continues to assist the pastor through monthly coaching calls.

But each church is ultimately responsible for seeing positive change, McGuffee said.

“We’ve come in, we’ve given them an assessment of where they are, made recommendations and offered resources. But they’ve got to own it.”

First Southern is willing to do whatever it takes to see positive changes in their church, and several months of working with the healthy church group has strengthened that desire, Neal said.

“I have seen a new sense of commitment that we need to do some things differently,” he noted. “(The healthy church group) has gotten us moving in the right direction and I think it has been very profitable.”

Neal said it is his deepest desire to reach the community for Christ. He is hopeful the Convention can help them move in that direction, and encourages other pastors to seek help as well.

“I would encourage people to give the healthy church group a chance,” Neal said. “If you are struggling or if there needs to be an infusion of new ideas, go ahead, swallow your pride and say, ‘We need help.’

“A life-jacket is no good unless you grab hold of it.”